UPDATE JULY 10: Authorities have arrested a suspect in the theft of the plaque. Unfortunately, the plaque has already been destroyed and could cost $10,000 to replace.

Thanks to the rise in prices for metals, thieves have been busy snatching historic plaques and statues for their scrap value. In January, particularly brazen thieves stole a 5-foot statue of Sacagawea from a national park in Astoria, Oregon. The statue's head was later recovered thanks to a tip from a scrap dealer.

Now thieves have stolen a bronze plaque marking the original burial site of Daniel Boone near Marthasville, Missouri. The plaque, installed 1915 by the D.A.R., is distinctive for Daniel's polished nose that visitors like to rub. 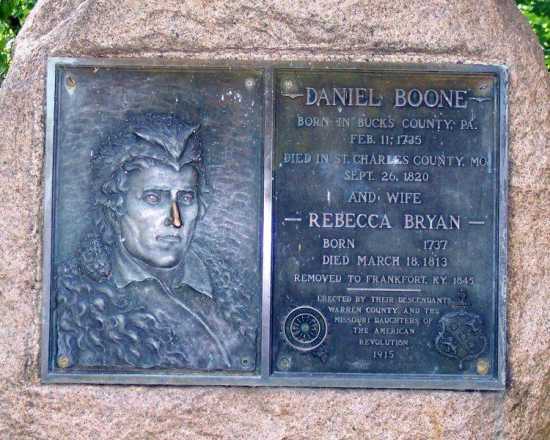 The plaque does have a number of errors. Boone was actually born 1734 in Berks County, Pennsylvania, although it's easy to get Bucks and Berks confused. A more egregious error is the depiction of Boone wearing a coonskin cap, something he never did. (Fess Parker notwithstanding.)

Daniel Boone moved to Missouri in 1799 to get a fresh start from the debts he had accumulated in Kentucky. He was buried in 1820 next to his wife Rebecca at a small family cemetery two miles from Marthasville in Warren County. The gravesite was neglected for years, providing an opportunity for people from Kentucky to swoop in and move his body to a showier cemetery in Frankfort, Kentucky. Daniel was reinterred in 1845 -- or so the Kentuckians thought.

In recent years, there's been debate about whether Kentucky exhumed the right body. The original graves were not well marked and it's possible that somebody else, perhaps even a black man, was moved. Even if they did grab the correct body, some of remains may have been left behind in Missouri. So now two states have a legitimate claim as Boone's final resting place. 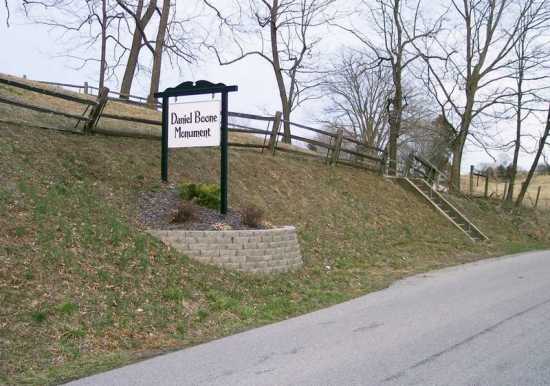 Some of Boone's in-laws from the Bryan family are also buried here. 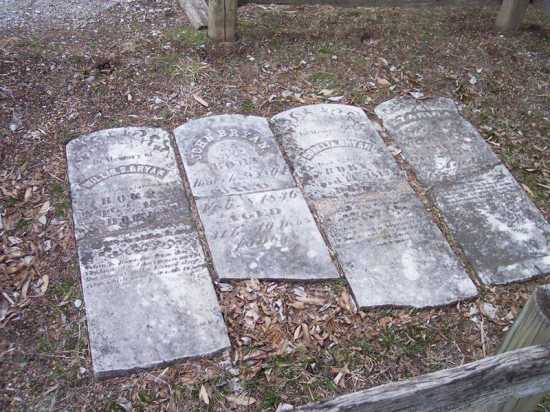 The isolated cemetery occupies a scenic location on a hill overlooking the Missouri River floodplain. This is the kind of place that Boone would have preferred for his final resting place, as opposed to Kentucky which he complained was getting "too crowded." 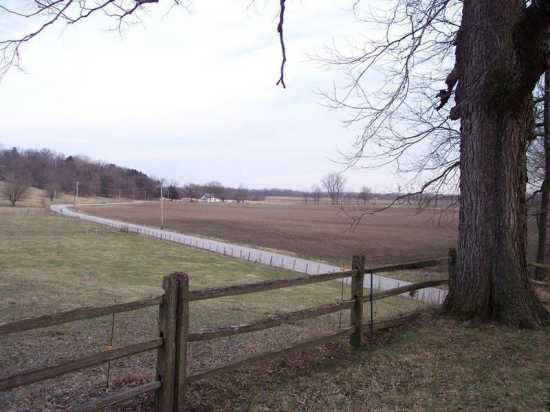 While the mystery of Boone's remains may never be solved, there is still hope that the missing plaque can be found and the perpetrators caught. Justice needs to be swift, otherwise thieves will become more and more audacious in stealing plaques, statues and historic markers everywhere.