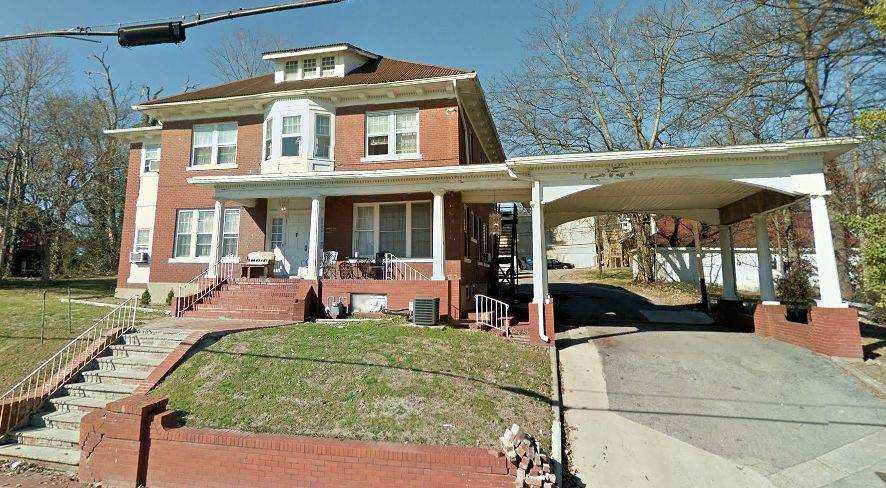 Meanwhile in Cape Girardeau, the oil furnace of Charles Augustus Himmelberger (325 N. Sprigg St.) sets the house on fire. The Cape Girardeau Fire Department initially thought they had the fire put out, but flames found their way into the attic, setting fire to the wood shingle roof, which wasn't visible due to installation of a slate shingle roof on top of the wood shingles. Crews salvaged what furniture and items they could while bringing the fire under control after nearly three hours of work. Mr. Himmelberger was able to remodel the house, which still stands today (see featured photo). 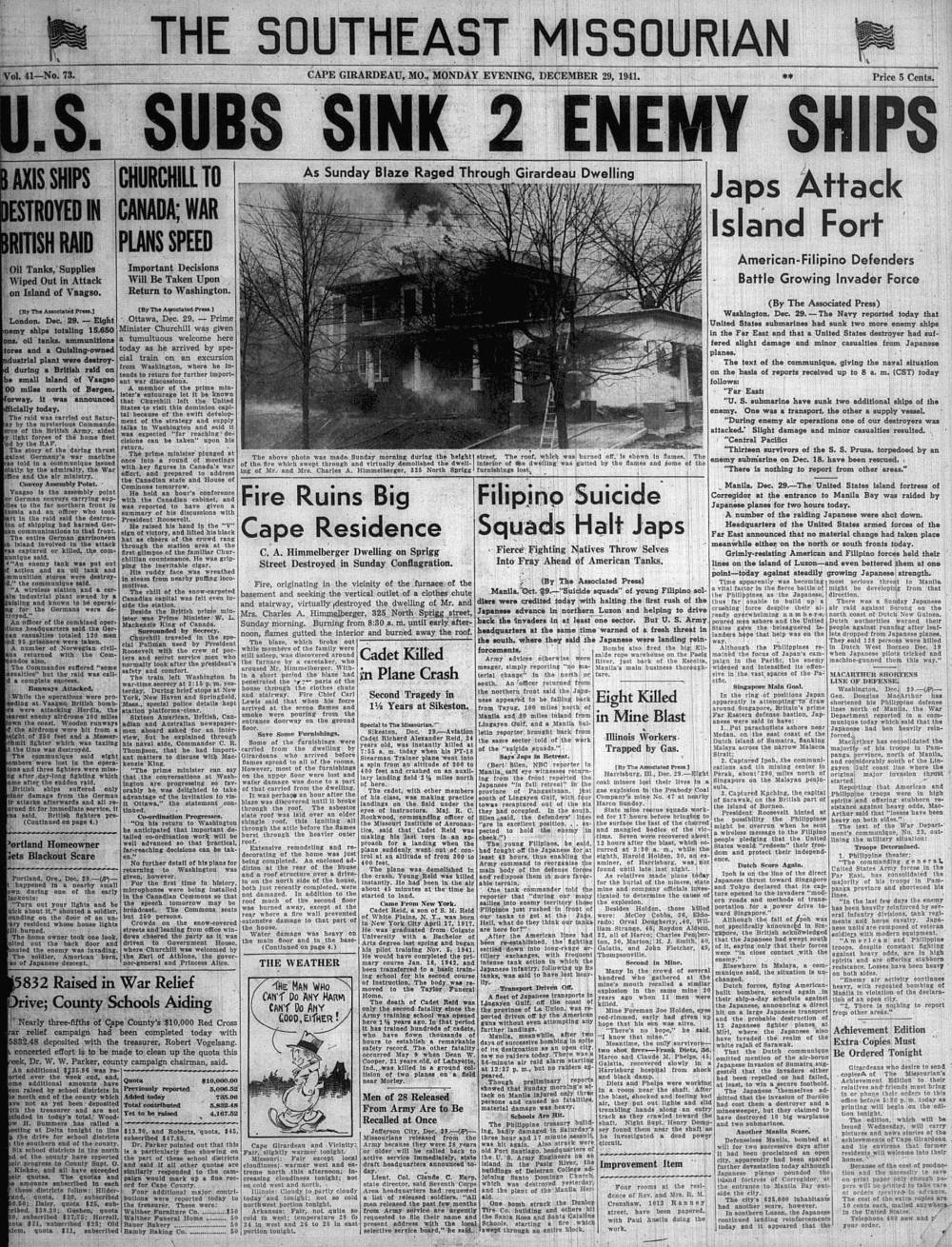 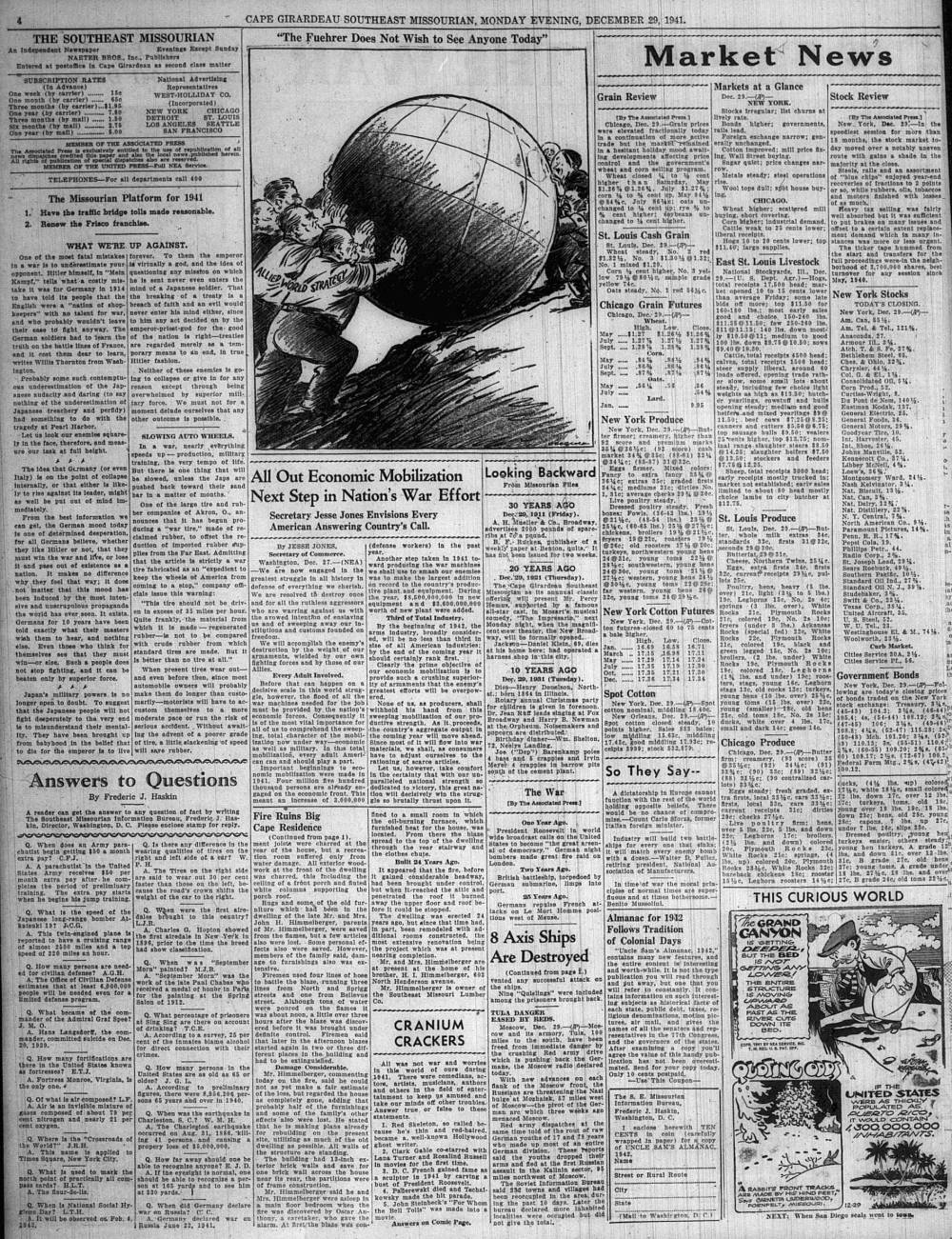