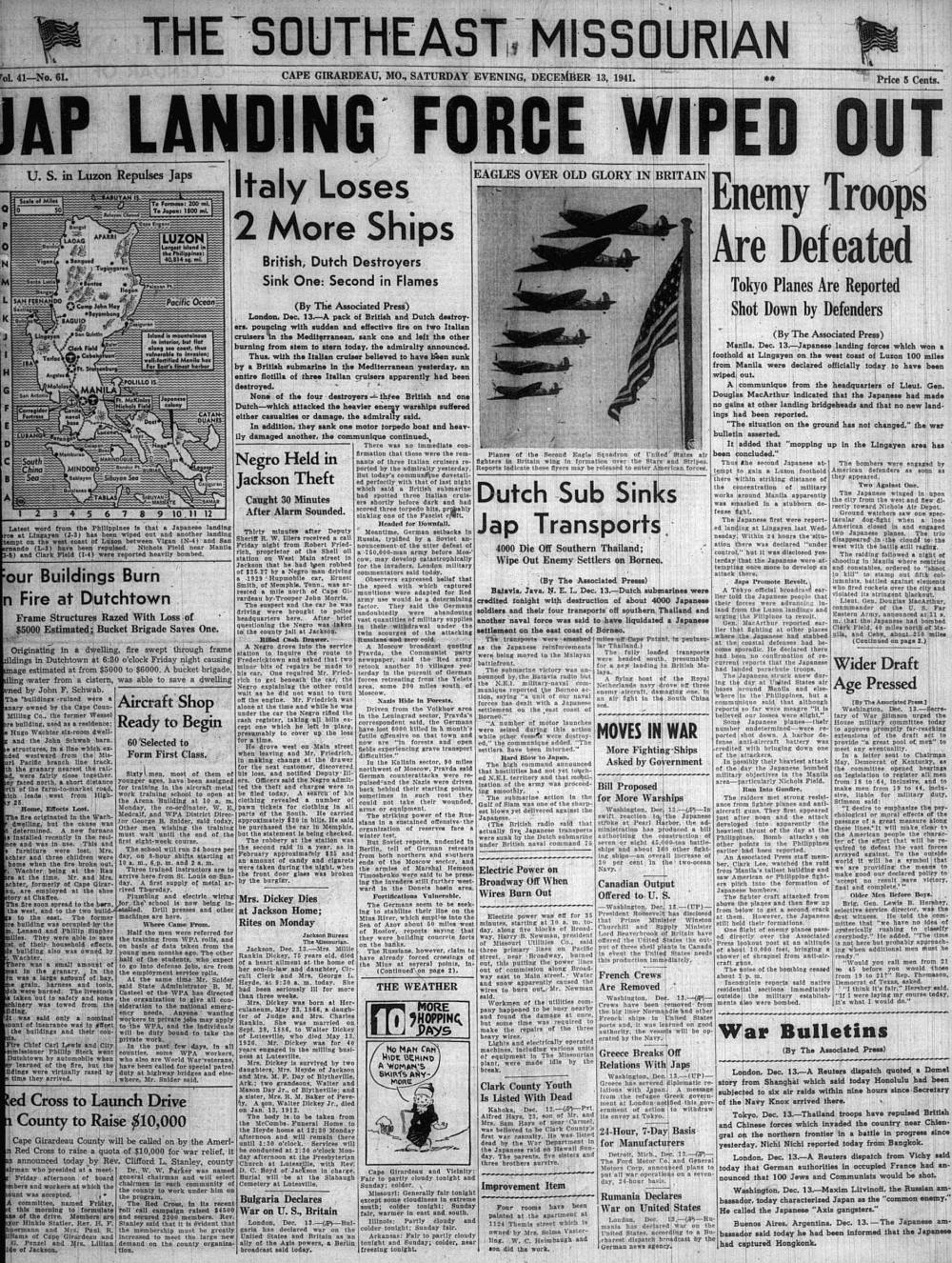 The United States’ air and naval assets in the Philippines were mostly neutralized in the first 48 hours of the war, so smaller Japanese landings and bombing raids across Luzon Island are met with little resistance. American commanders correctly suspect that these small-scale landings merely diversions for the upcoming main assault.

Meanwhile, Lt. Gen. Masaharu Homma’s 43,000-man 14th Army stages at Formosa, Palau, and the Ryukyu Islands, gearing up for their main landing. Left without air or naval support, American and Filipino ground forces are now trapped with no supply lines or means of escape.