Monkeying around on Bessie Street

Back in early August, I used an item in the Out of the Past column about a squirrel monkey that had escaped from its owner in Capaha Park in 1972.

A day or two later, I received a phone call from a woman who said she remembered the incident well, as she was a youngster at the time and resided in the area. She requested a copy of the 1972 article.

The Missourian actually carried three items about the wandering monkey, as well as a photograph. The unidentified photographer shot almost a whole role of film of the pet and its Bessie Street admirers. I've included some of those at the end of this blog. 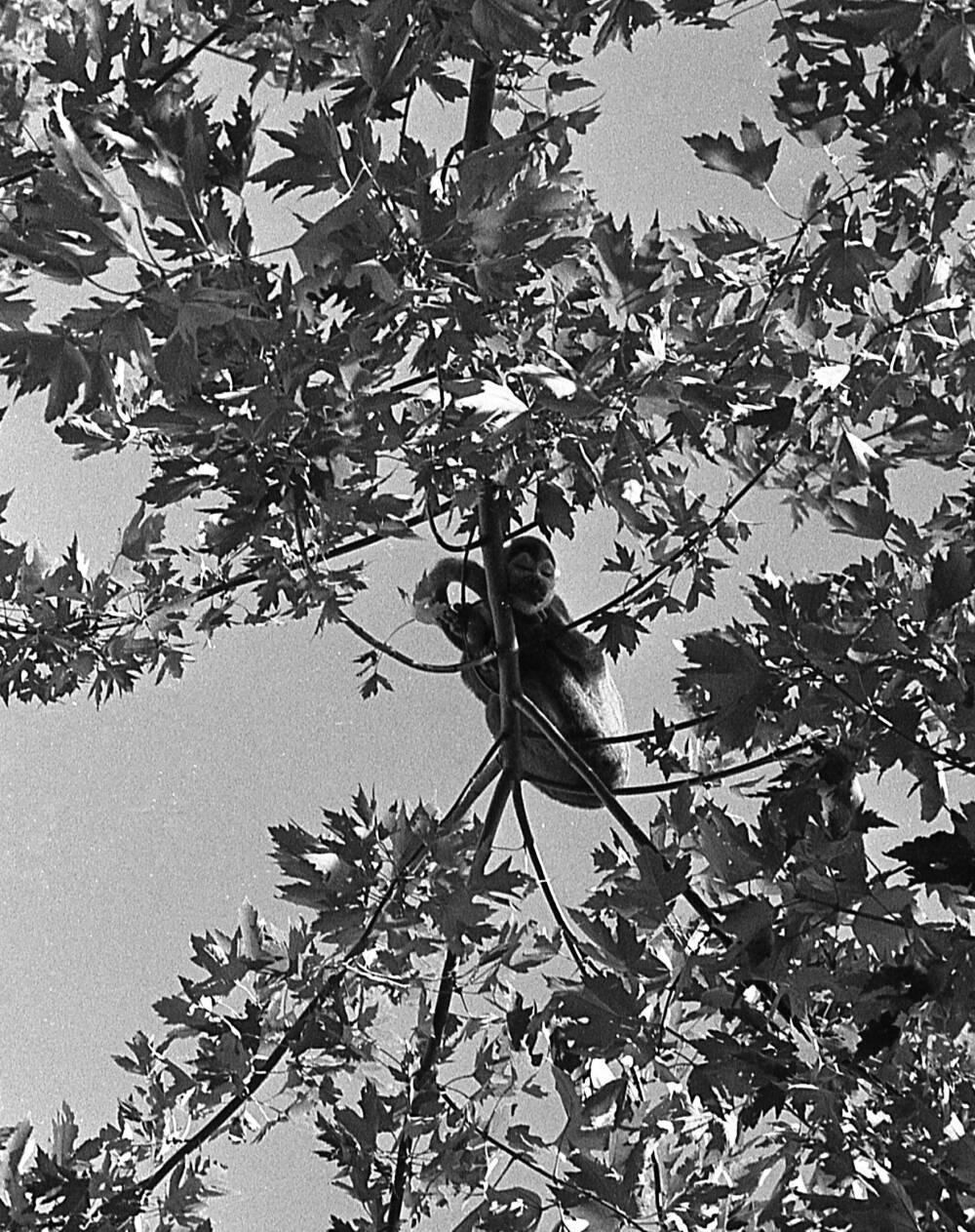 Little monkey that has been scampering through the Bessie-Franklin street neighborhood since Saturday takes a nap high in a maple tree this morning. (Southeast Missourian archive)

Some monkeying around is taking place in the Bessie-Franklin street neighborhood. A little foot-long monkey keeps returning to a maple tree in the yard of Mrs. John X. Johnson, 1513 Bessie, and won't leave.

The gray squirrel monkey with a long tail was first spotted Saturday night by George T. Rasmussen, 1524 Bessie. Knowing his story would not be believed, he said nothing until it was seen again Sunday night — this time by Miss Mary Jo Johnson, 1513 Bessie, in the front yard maple tree.

Attempts to catch the monkey have been fruitless.

Kenneth Hahs, an employee of Sunny Hill Garden and Pet Center, Inc., tried Sunday night. Alfred Jones, 1509 Bessie, came a bit closer when he stuck a banana on a fishing pole. The monkey grabbed the banana, but could not be lured down.

Swinging, crawling or walking, the monkey somehow made it down Broadway Saturday night to a drive-in where he received some treats. He also is being fed by Bessie-Franklin area residents.

The monkey seems to have a temporary home and was at noon today still elusively scampering around the neighborhood.

MONKEYING — The foot-long gray squirrel monkey which has been scampering around the Bessie-Franklin street neighborhood since Saturday night is still up to its tricks. This morning, the monkey stole a peach from a cage designed to catch it. Neither owner Mike Parker, East Cape Park, Illinois, who lost the animal in Capaha Park, nor neighbors have been able to catch the elusive little creature.

The lost gray squirrel monkey which for the past several weeks has been hanging around the Bessie-Franklin street neighborhood was captured late Monday afternoon following a 17-day chase.

Police said they received a report from Mrs. B.D. Grim, 151 S. Minnesota, late Monday afternoon that a monkey was attacking a dog. When officers arrived, the found the elusive little animal in a pen with the dog.

The monkey's owner, Mike Parker, of East Cape Park, Illinois, was contacted and picked up his monkey.

According to Mrs. Parker, who would "just rather the monkey stay lost," the new pet jumped out of their car on July 28 in the 300 block of Henderson and escaped up a guy wire. The monkey was found nearly two miles from the place of its escape. 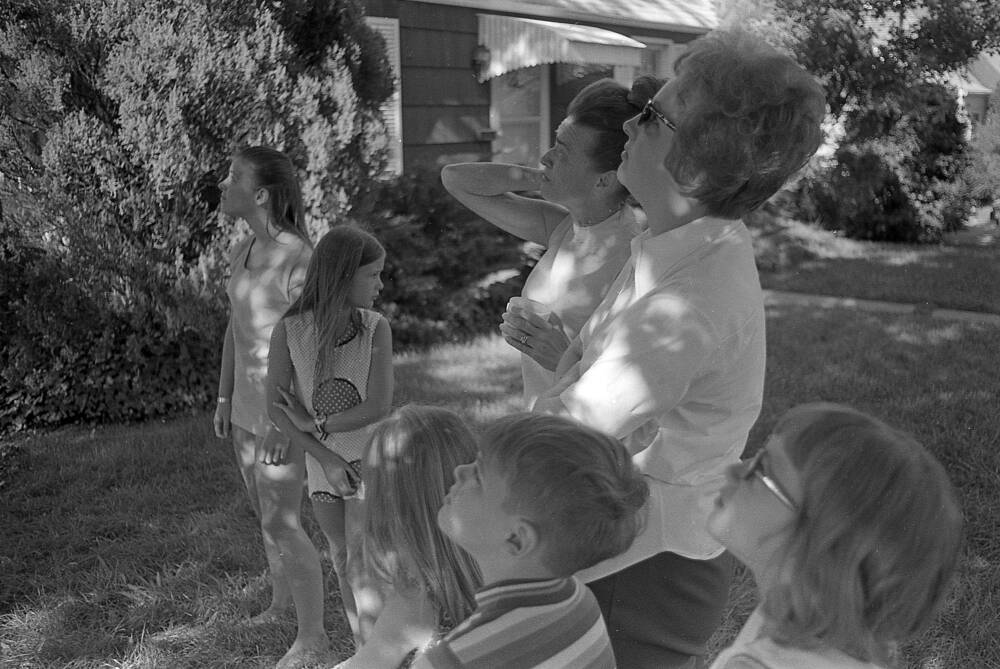 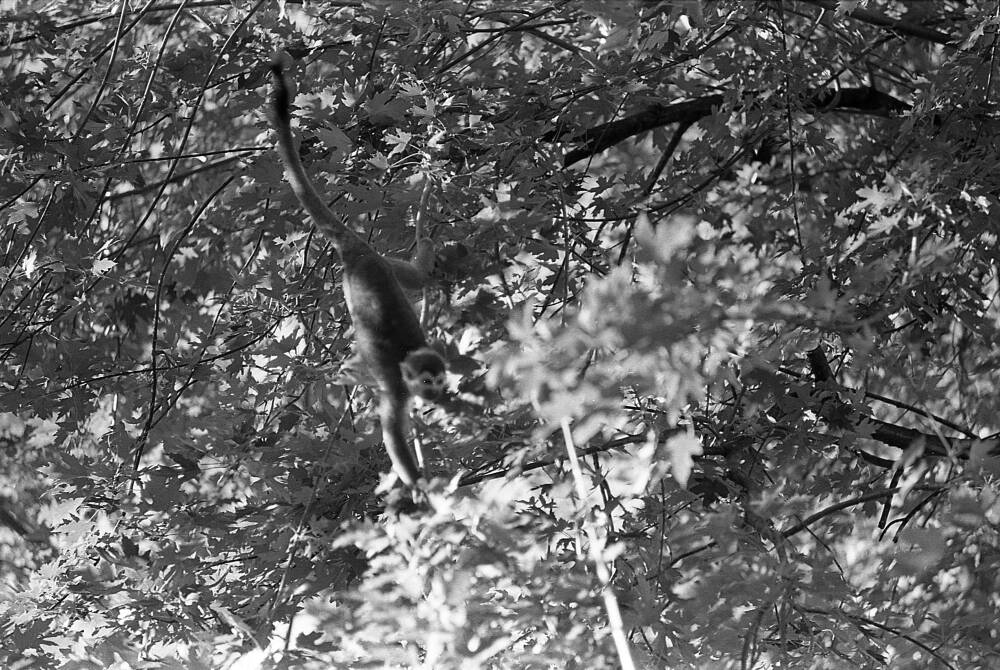 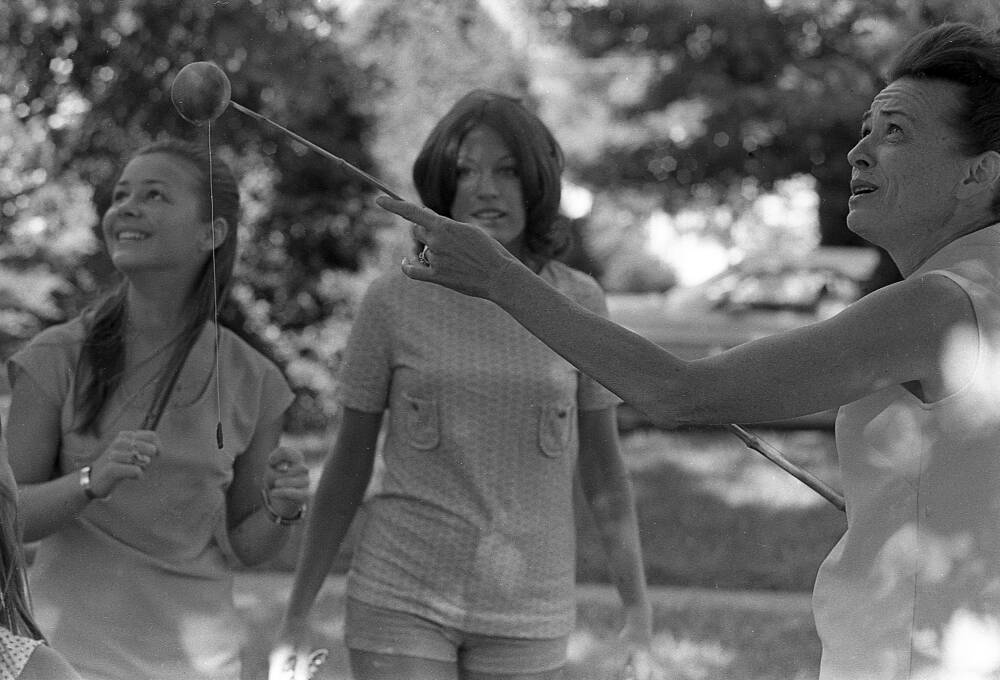 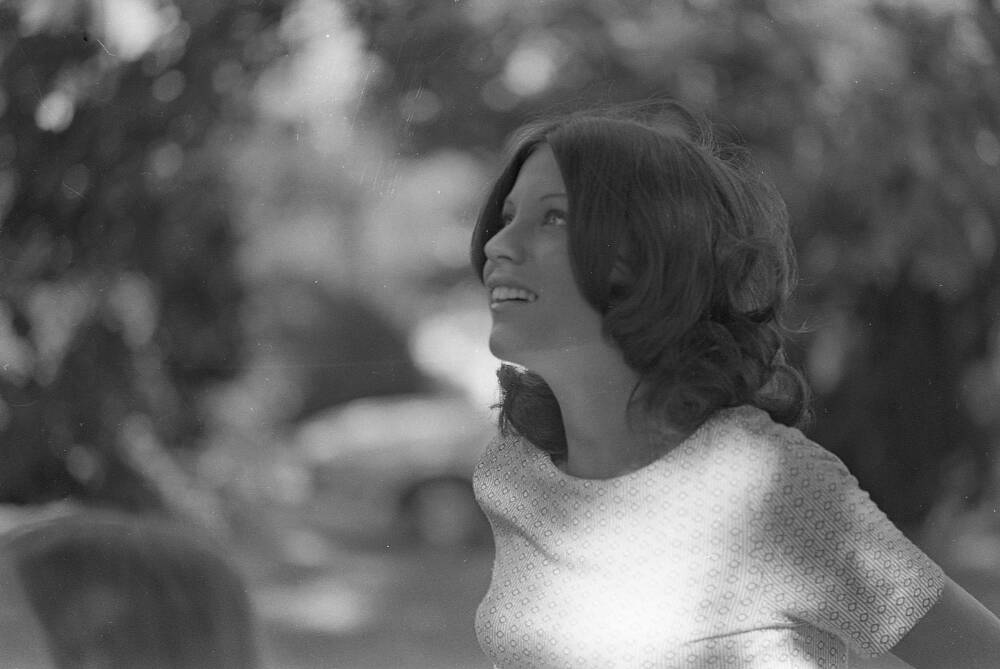 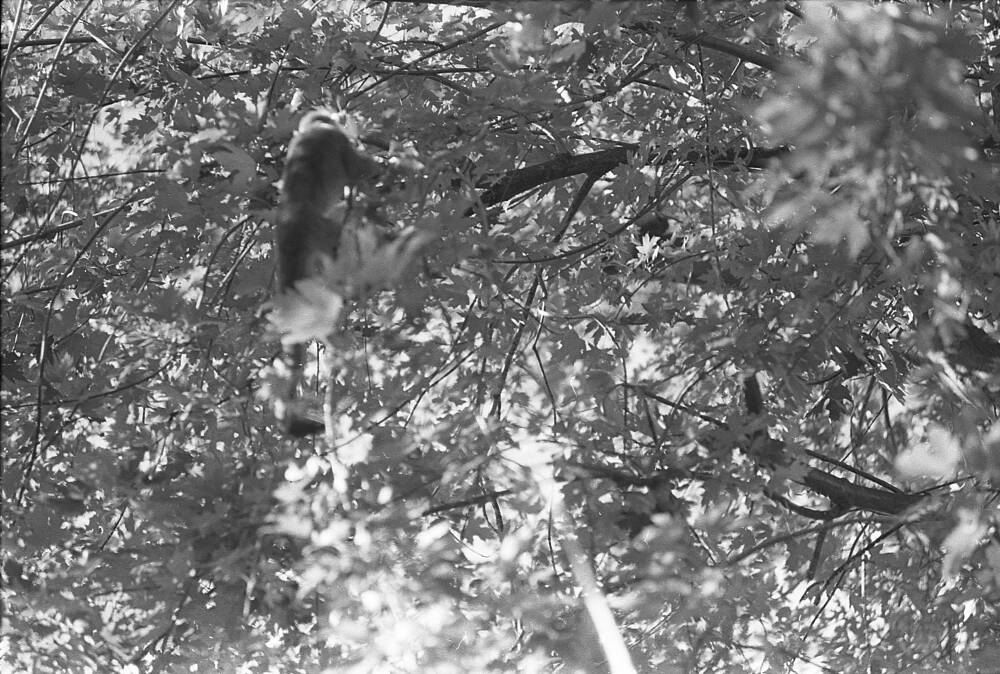 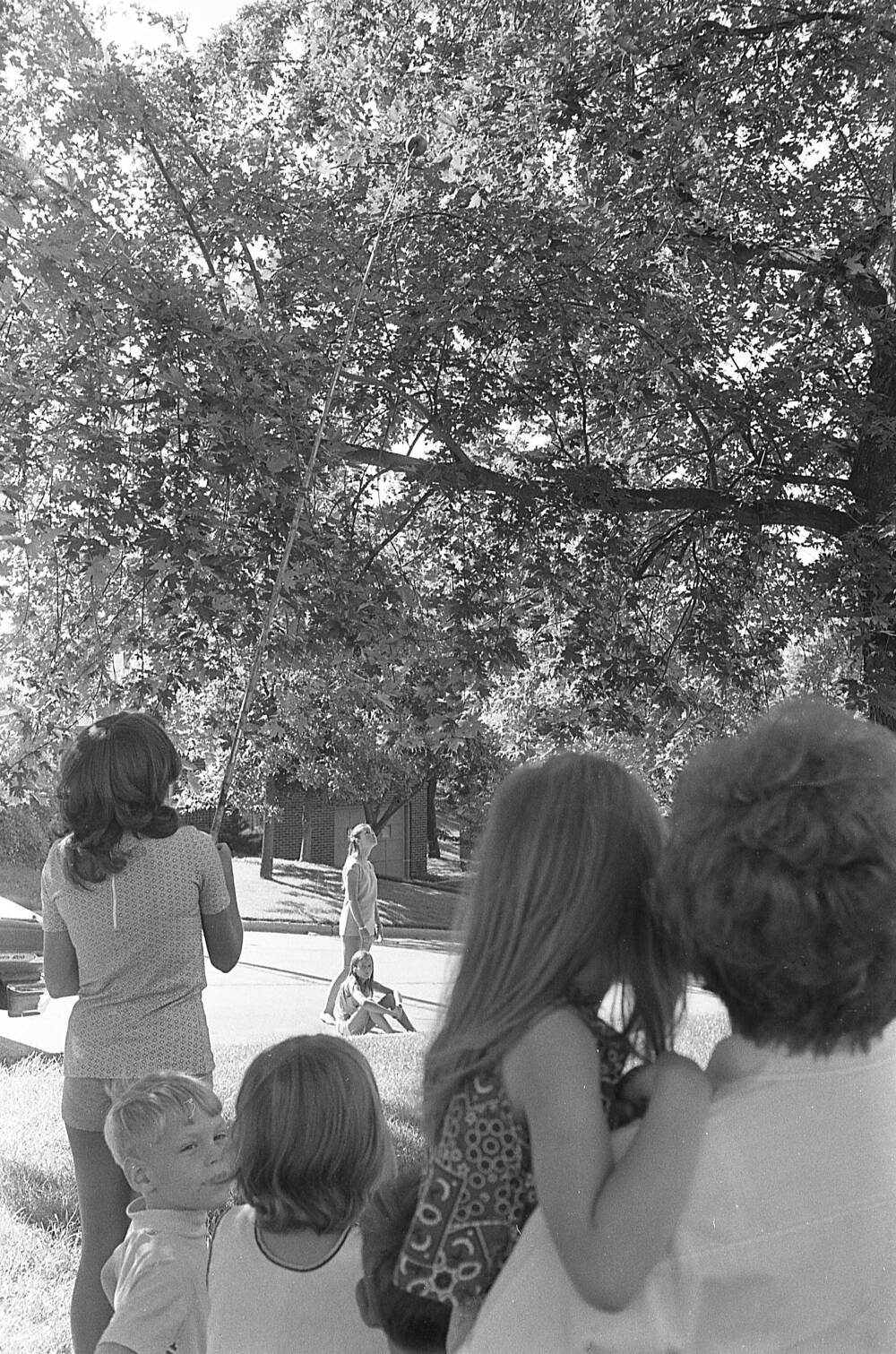 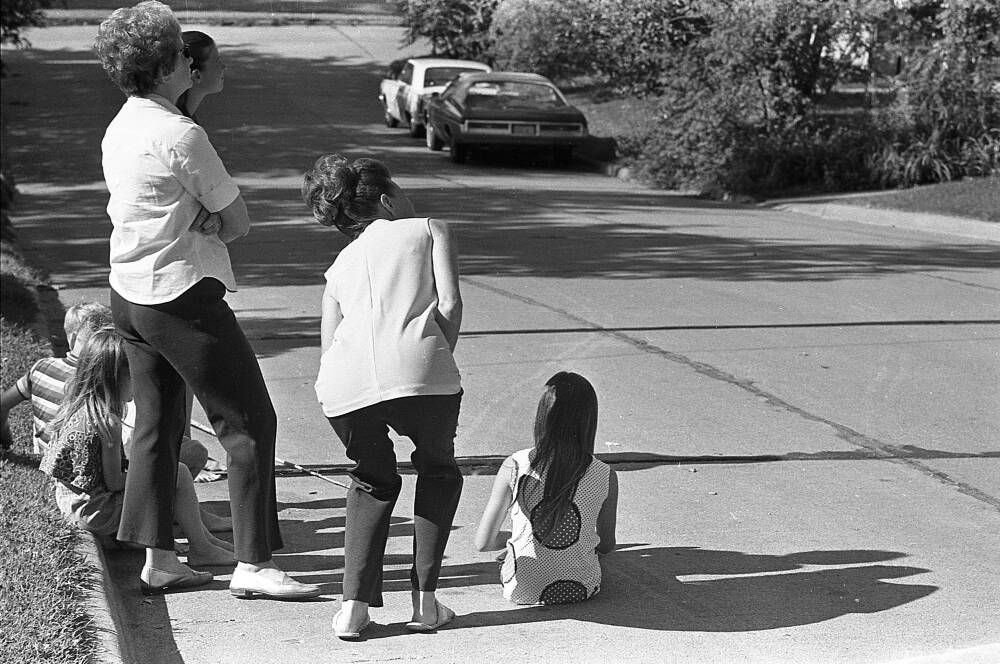 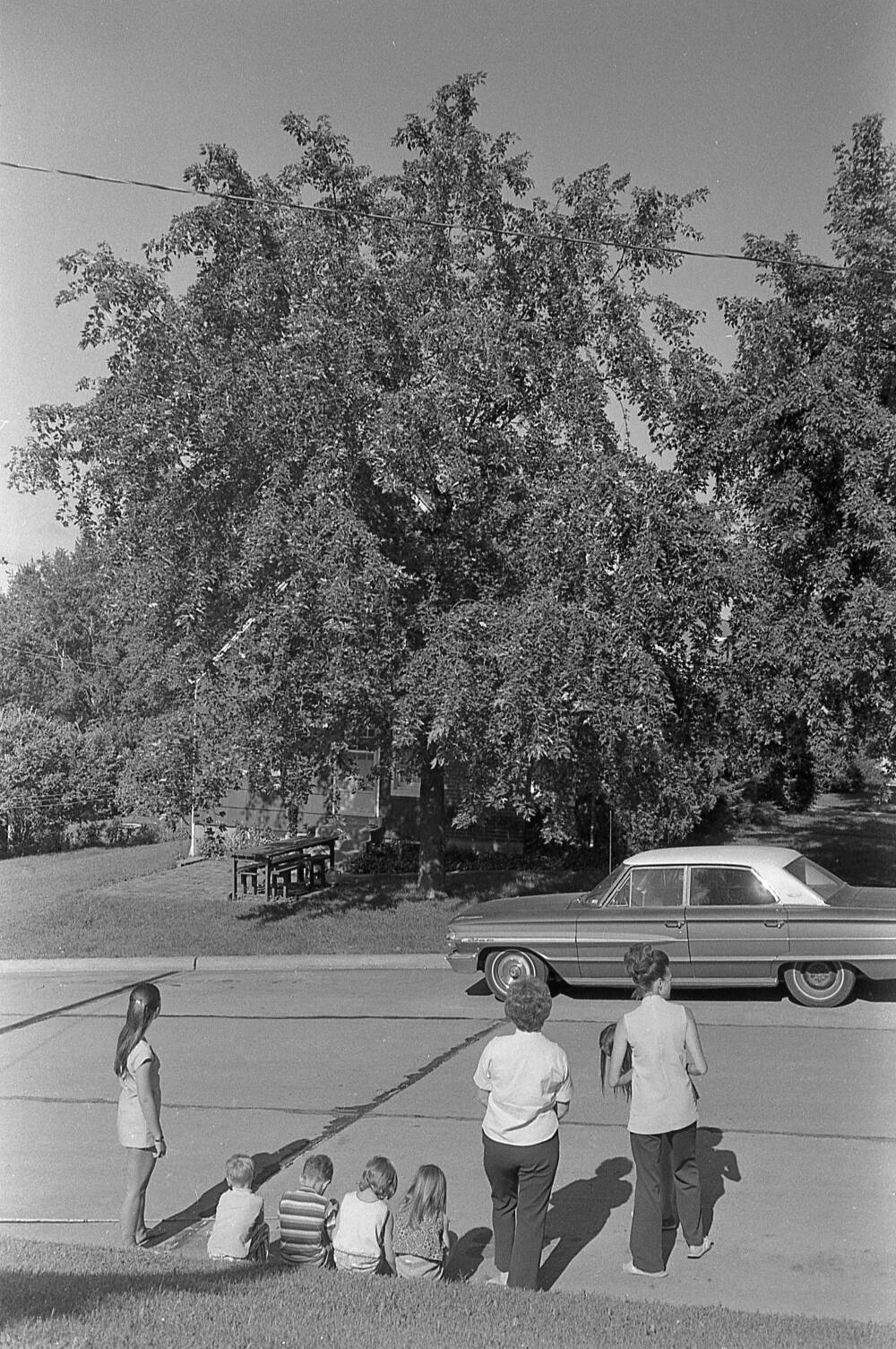 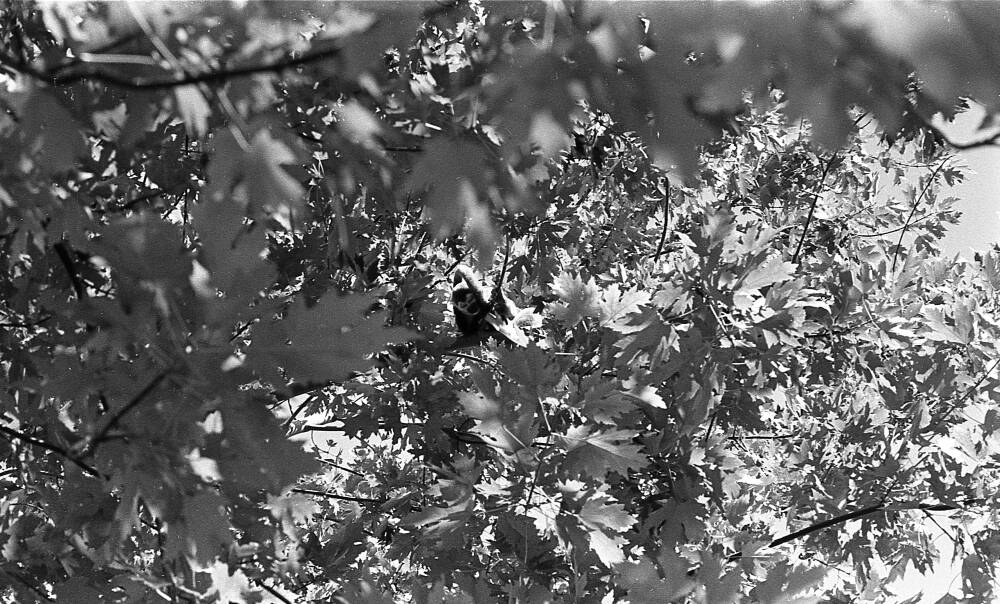