Bonus blog: Looking back at the 2017 total solar eclipse 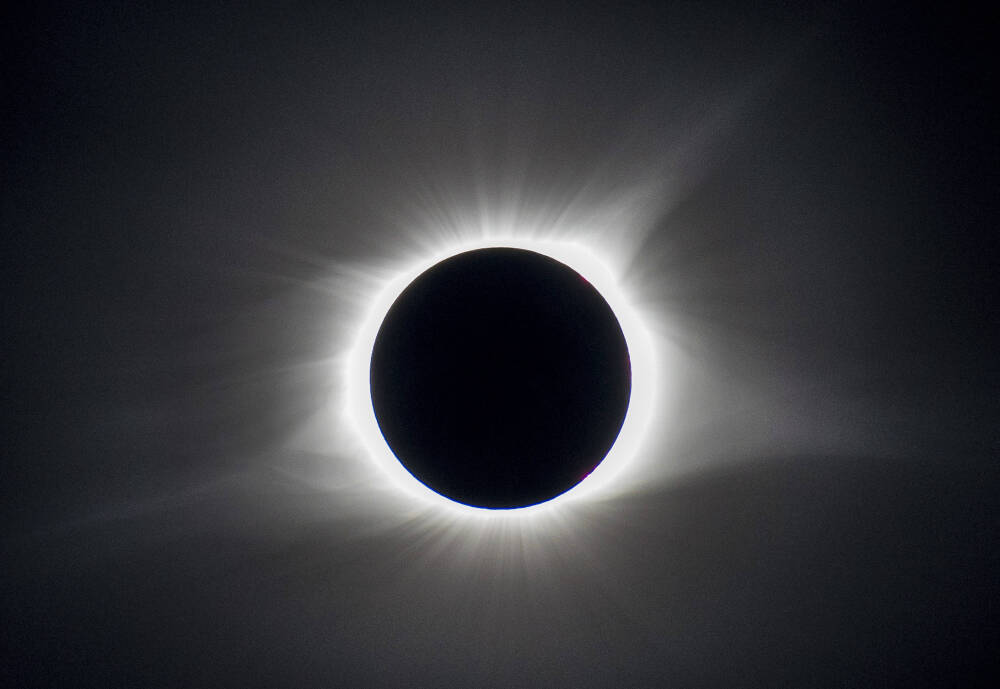 It's hard to believe, but it's already been five years since everything stopped and the world turned dark.

Five years ago today — Aug. 21, 2017 — a total solar eclipse was observed. Everyone seemed to be talking about the same thing, doing the same thing... Including me. I joined my fellow employees of the Southeast Missourian — at least those of us not specifically covering the event — on the sidewalk at Ivers Square, gazing at the sun through pasteboard, tinted glasses. Later in the day, Big Sis and I would take in an entertaining lecture by author and scientist Michio Kaku at the Show Me Center

I still have my tinted glasses... waiting for the next total eclipse on April 8, 2024, according to NASA.

Here's the Missourian's coverage of the solar eclipse. Maybe it will help jog your memory.