From the archive: Namesake school honors May Greene

Published May 8, 1996, in the Southeast Missourian: 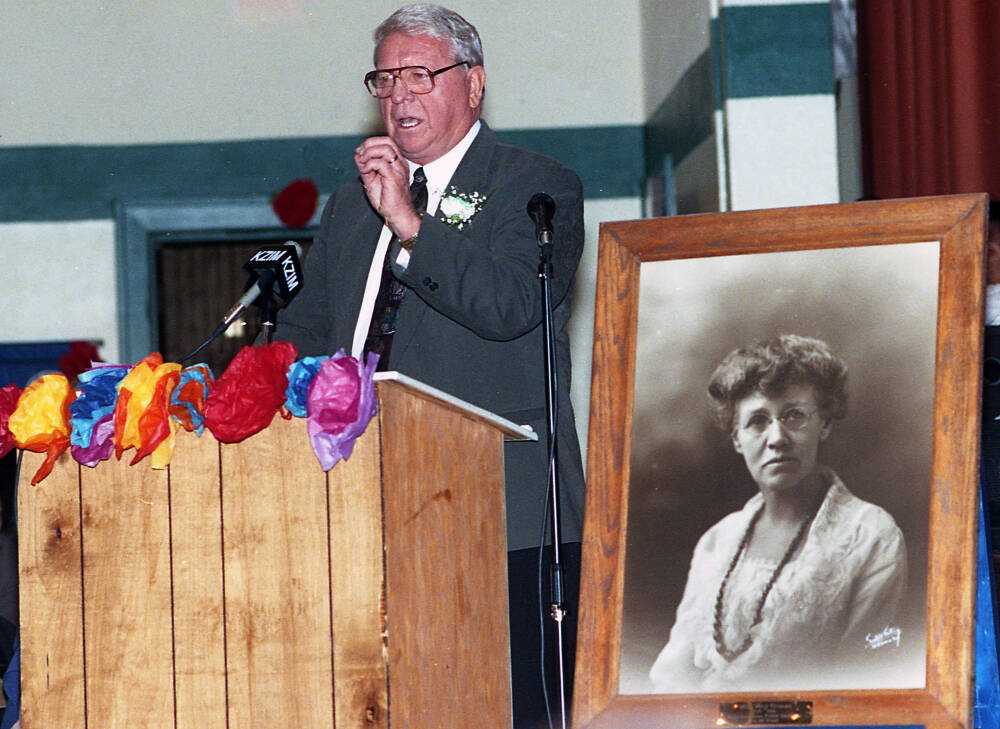 As they shuffled by a table topped with a photograph, bonnet and other memorabilia, some students wanted to know who lived in the house or who wore the bonnet. All the answers were the same -- Miss May Greene, the school's namesake.

Students at May Greene Elementary School celebrated Greene's birthday with a party and May pole dance Tuesday afternoon.

Miss May Greene was born May 7, 1861, in Dallas, Missouri, which is now Marble Hill.

About 15 former teachers or alumni told the students about lessons they learned while attending the school during Miss May Greene Day.

Greene taught school in Cape Girardeau for 53 years and was principal at the old Broadway school and Washington Elementary. She retired in 1932. The elementary school in south Cape Girardeau was named in her honor May 21, 1921.

Principal, Dr. Barbara Kohlfeld, said the assembly is a celebration of Greene's life.

"We should have respect and admiration for what she did," Kohlfeld said.

May Greene was one of the first students to graduate from the old Normal School, which is now Southeast Missouri State University. She taught thousands of students and always remembered their names.

"She rarely missed a day and was never tardy," said Mary Ann Lewis, a first-grade teacher who organized the assembly. "Her former students called her Miss May and often brought her flowers."

During past Miss May Greene Day celebrations, students have planted flowers and danced around the May pole in her honor.

But since 1996 marks the 75th anniversary of the school, Lewis invited some special guests for the assembly.

"We wanted to generate pride in the school," Lewis said. "And this shows that you can be successful."

But learning to be successful wasn't the only lesson former students learned while at May Greene School; some learned motivation, sharing, effort and dedication.

"When I was 9 years old, I knew Miss May Greene," Cotner said. He was the only guest who recalled memories of Greene.

Miss May Greene helped Cotner's mother save a portion of an old, natural-slate blackboard being removed from the old Lorimier School to use at the First Presbyterian Church, Cotner said. He said he attended the elementary school when Alma Schrader was principal there.

Debra Willis, a 1980 graduate of the school, said she learned five things -- effort, elevation, endurance, emulation and enhancement -- from her teachers at May Greene. "I've learned enhancement and love and concern," she said. "And now I'm a better person."