Cape Girardeau's public school system dates back 154 years. Before that, youngsters received their educations at home or at subscription or parochial schools.

This article, by Missourian columnist Emily Hughes, reveals that tax-supported education wasn't universally popular at the time of its inception.

The actual anniversary date of the first public school classes in Cape Girardeau -- at least according to this story -- was April 1, 1867. Other stories in Missourian files say it was a week later, on April 7. 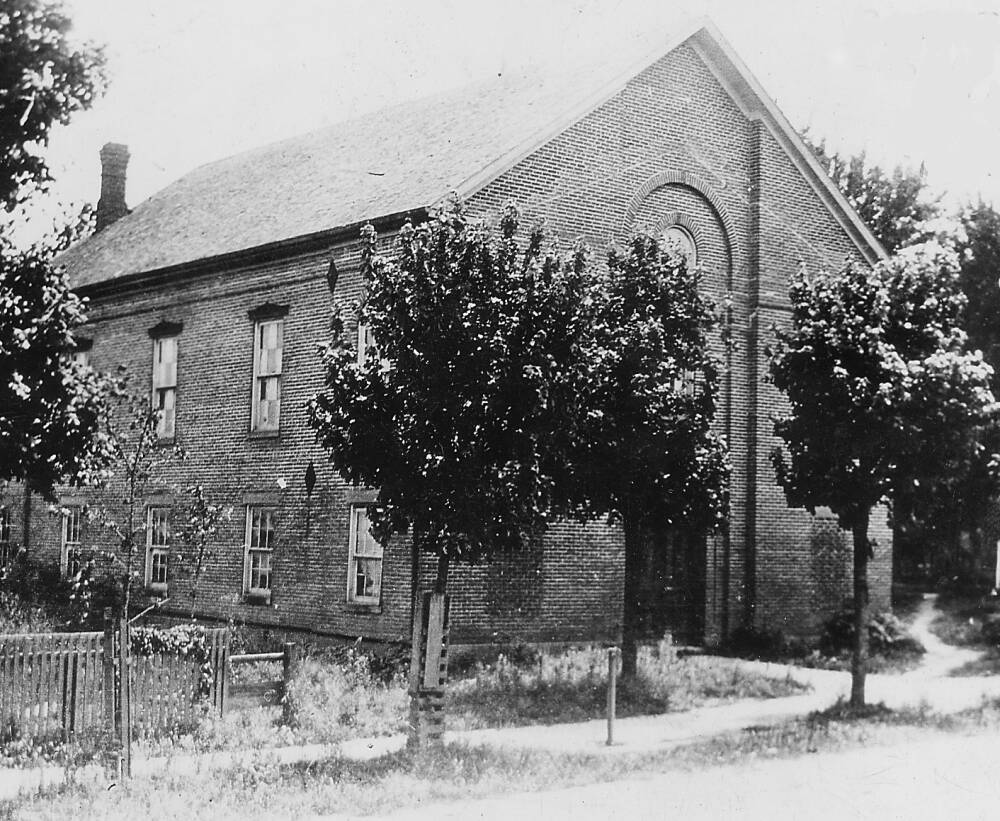 Published in the Southeast Missourian June 1, 1967:

Today's a very important day for the school children in Cape Girardeau -- the very last day of school before summer vacation! These parents who have been listening to the "countdown" for days have finally heard the last of that for another year, and now they can give up their nagging about homework and waking up in the morning.

... And having a public school seems to have been a major achievement!

Mrs. Robert Blackwell, 237 N. Ellis st., was reporting on the difficulties encountered in organizing the school to the Lorimier School parent-Teacher unit earlier this month, and she told of the resistance to "free schools" that would up taxation:

"Opposition was so strong, and as soon as an election notice was posted it was torn down. Regardless of the interference, an election was held in Common Pleas Courthouse. The plan was quickly approved, and a school board was elected. Before the meeting was over, two groups of objectors were seen approaching the courthouse, so the meeting was quickly adjourned. They later regrouped in the Presbyterian Church to finish the planning of a school.

"School was held in two rooms in the basement of the old Presbyterian Church, and later extra rooms were rented to relieve the overcrowded conditions."

It was not until 1871 that a bond issue passed to build a public school, although land for such a school had been provided for in 1830 when the people of Cape Girardeau elected trustees to purchase a lot. This was bought and is now the site of the Lorimier School built in 1937 (the current Cape Girardeau City Hall) and on the same lot as the first Lorimier School, small brick building that was the first public schoolhouse here.

Opposition to the school was still strong, Mrs. Blackwell said, even after the bond issue had been passed and $15,000 was appropriated for building it.

It was scheduled to open in September 1872, but the Saturday before opening day, an armed guard was posted at the building to prevent classes from being conducted. However, those for public schools sneaked in the back way and overpowered the guard and school went on as usual in its new location.

This last paragraph may be just a colorful legend. If memory serves, my research years ago showed the armed guard was actually one of the contractors for the school, who was in a dispute with the school board over the wages owed him.

Here are a few other facts about early public schooling in Cape Girardeau I pulled from Missourian files:

* The lot upon which Old Lorimier School was built was purchased from William Cross.

* E.D. Baldwin designed the original Lorimier School, and D.F. Tiedemann erected it at a cost of $15,000.