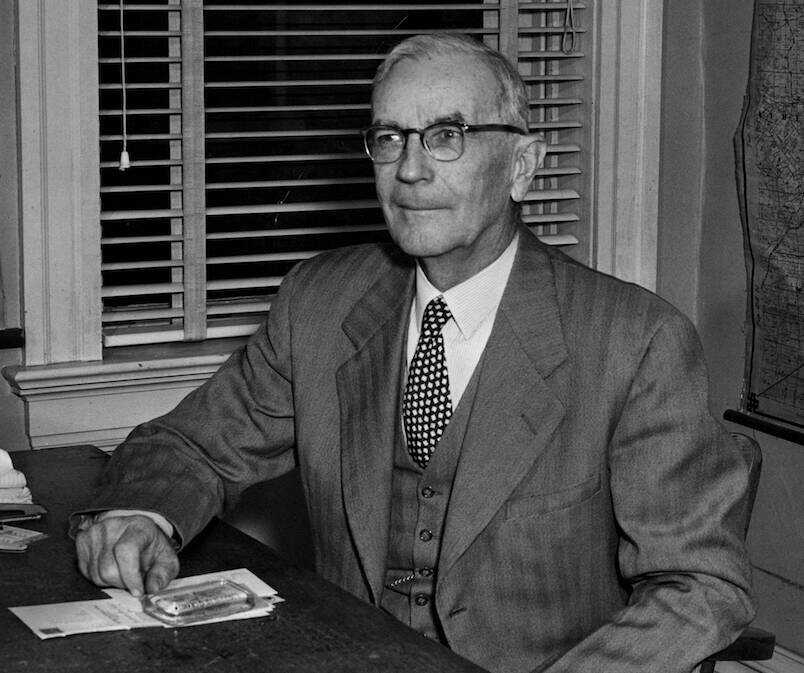 Dennis M. Scivally, the man for whom Dennis Scivally Park is named, had a varied professional life. Following his graduation from the old Normal School in 1898, Scivally taught at the Kage School west of Cape Girardeau for three years.

Three years later, he began a career in highway engineering, bringing county roads out of the mud and overseeing the efforts of the Cape Special Road District that established Cape Rock Park and Drive.

His efforts for the beautification of the county's roads were memorialized in 1935 when, through the urging of the Cape Girardeau Rotary Club, the Special Road District renamed Ellis Park the Dennis Scivally Park.

Dennis Scivally Park at Cape Rock Drive and Brookwood Drive in Cape Girardeau was named for the chief engineer of the Cape Special Road District in 1935. [Photos by Fred Lynch, 2010] 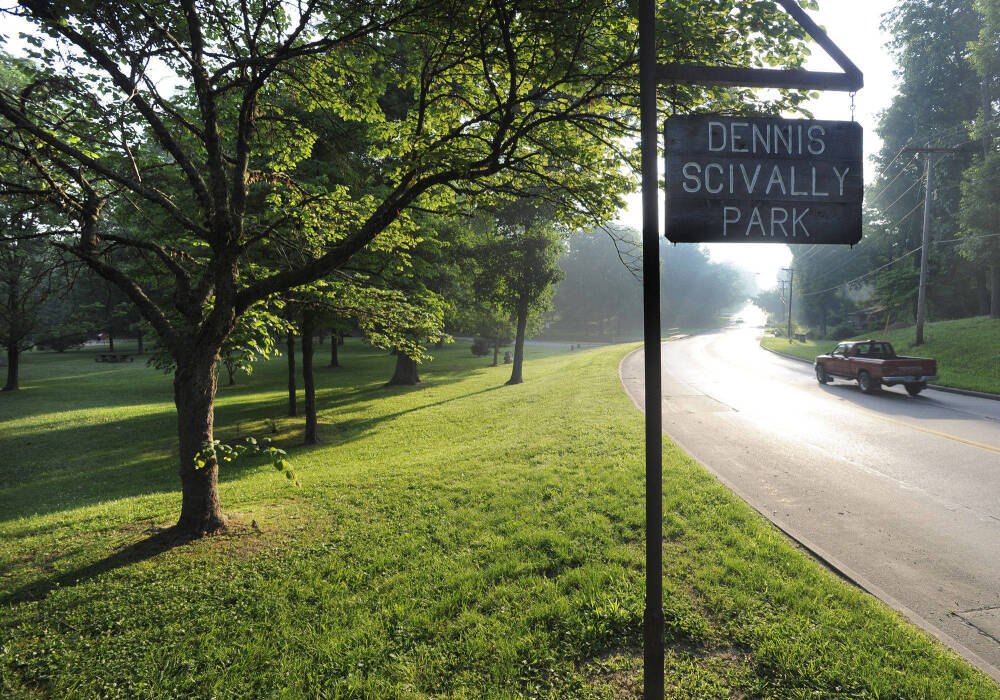 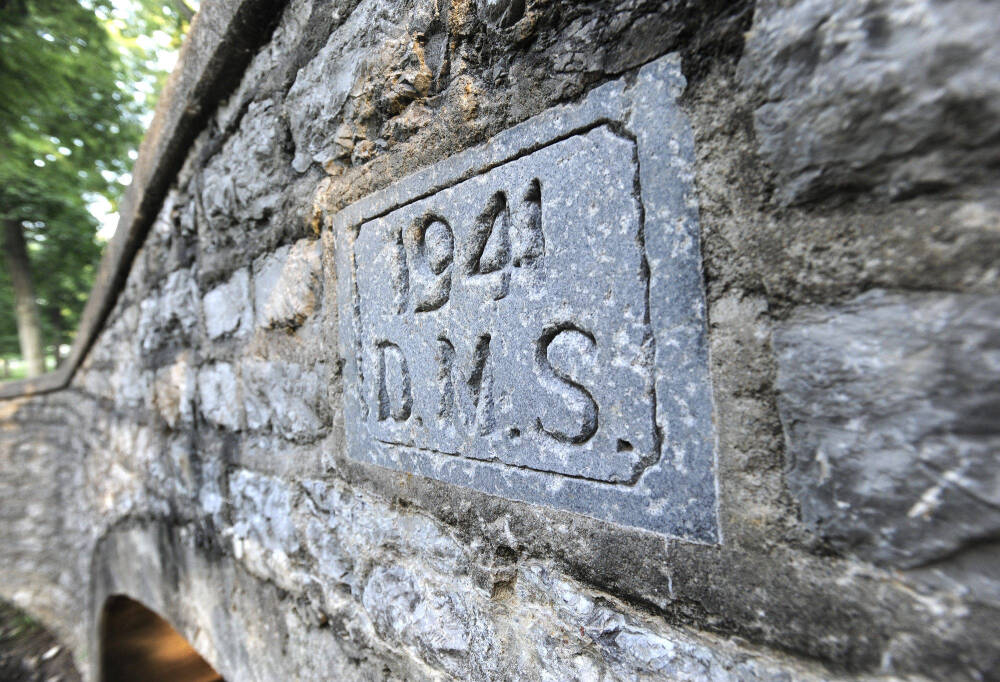 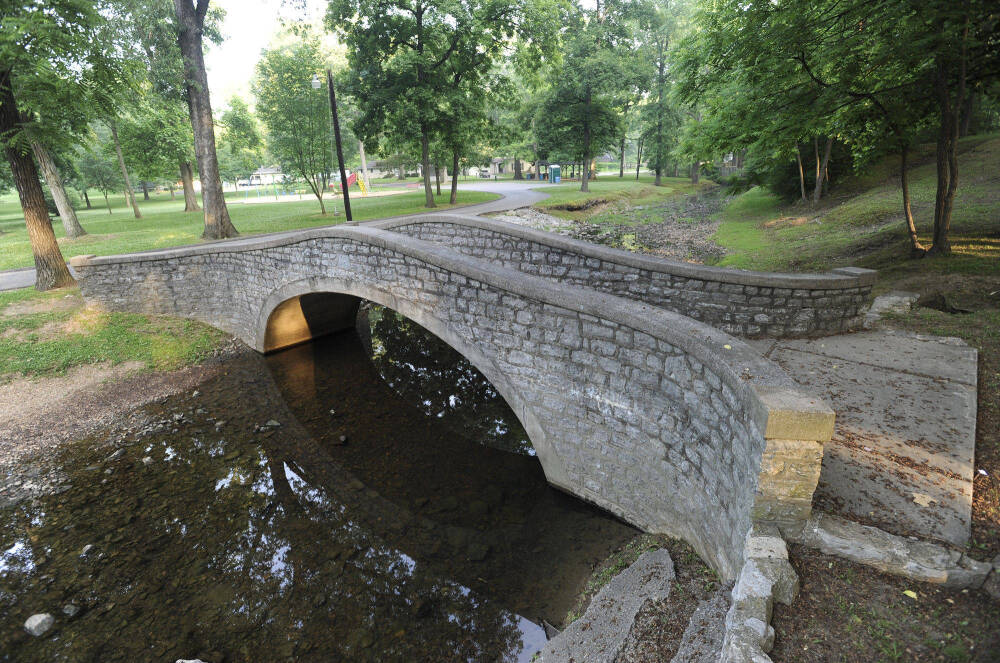 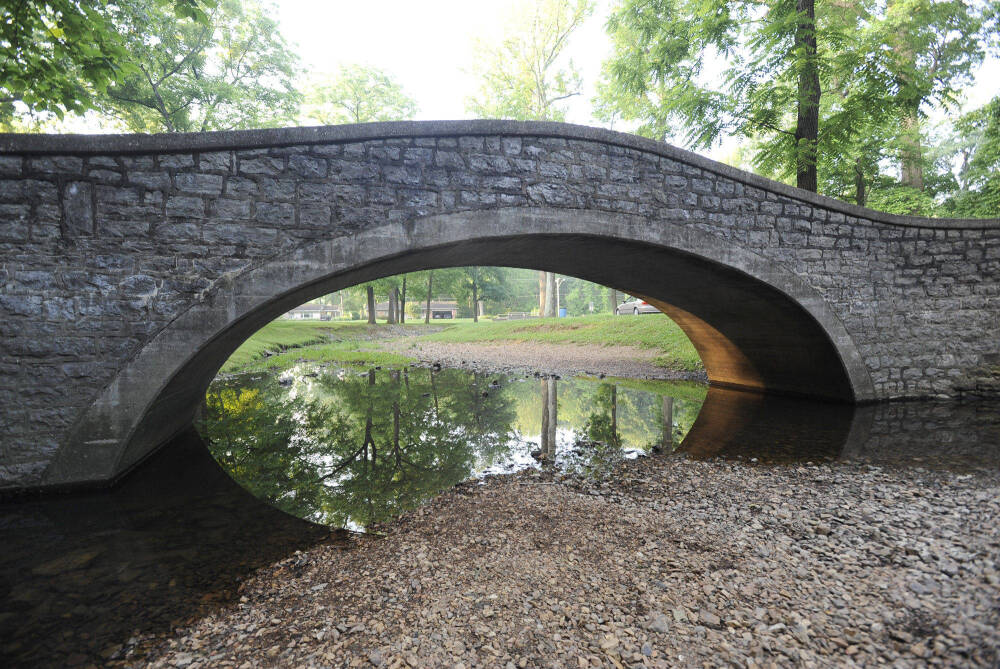 Order this photoDennis M. Scivally built this pedestrian bridge in 1941 over a tributary of Walker Branch in the park that bears his name. It is concrete with stone facing. 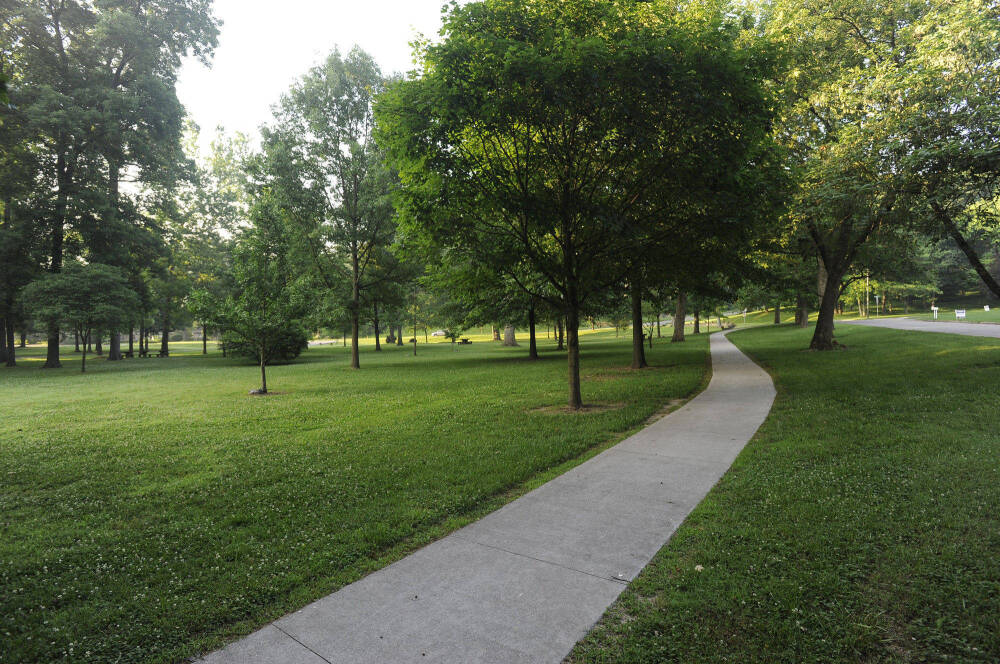 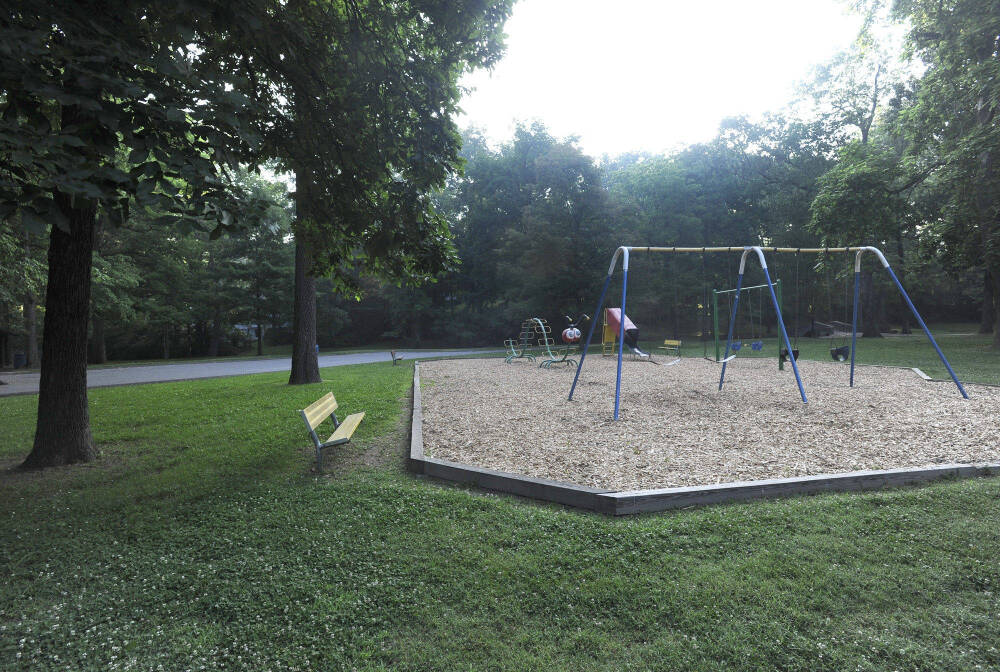 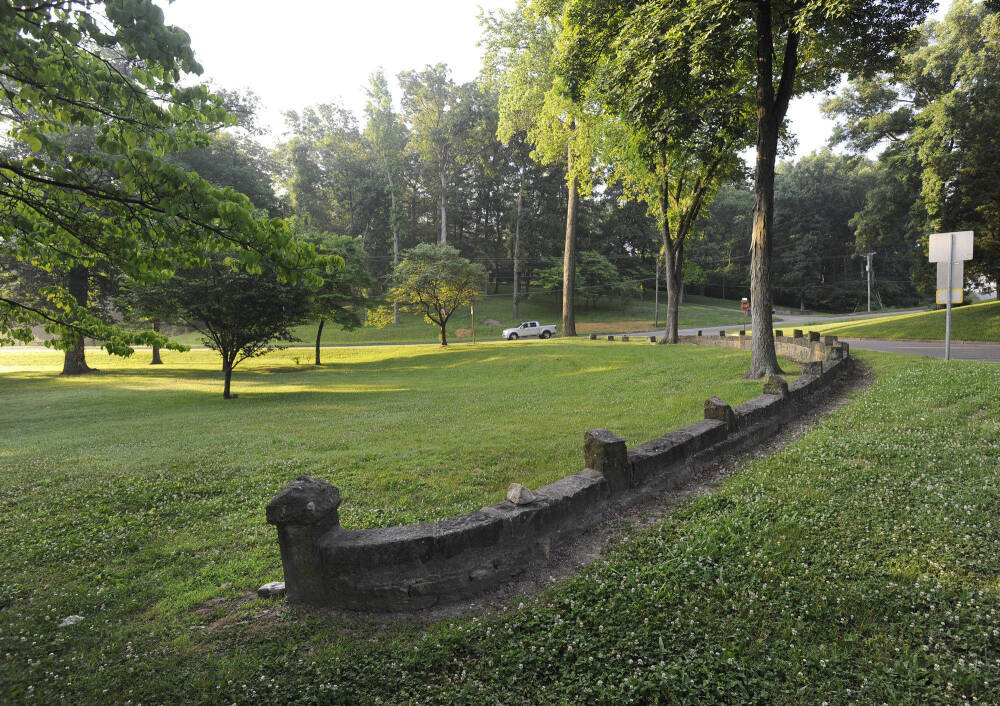 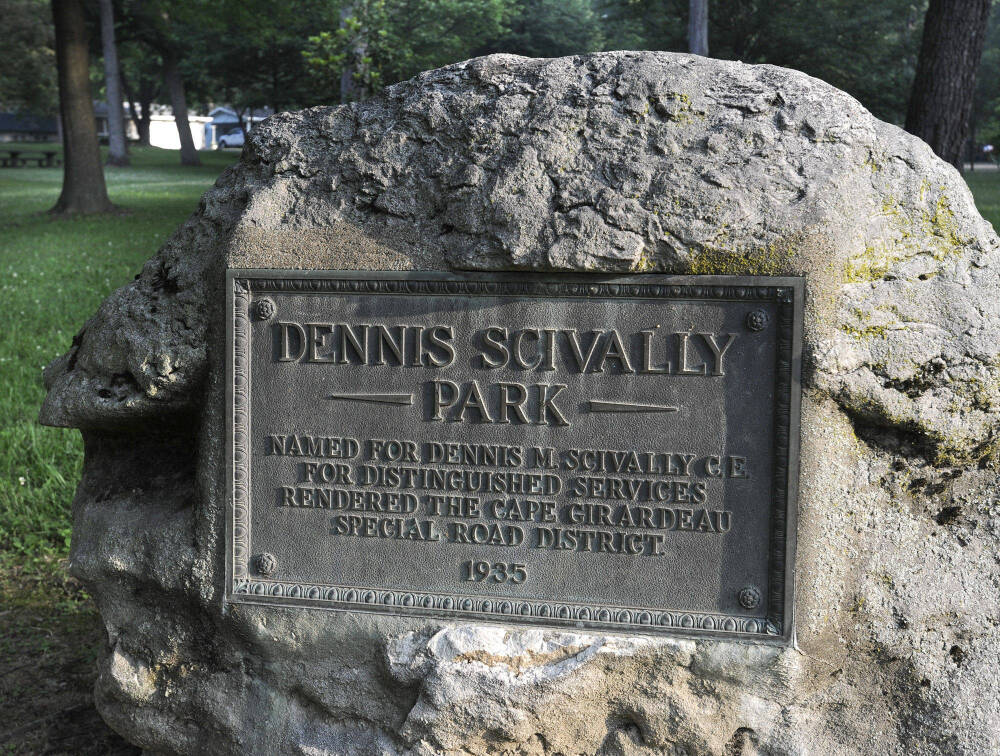