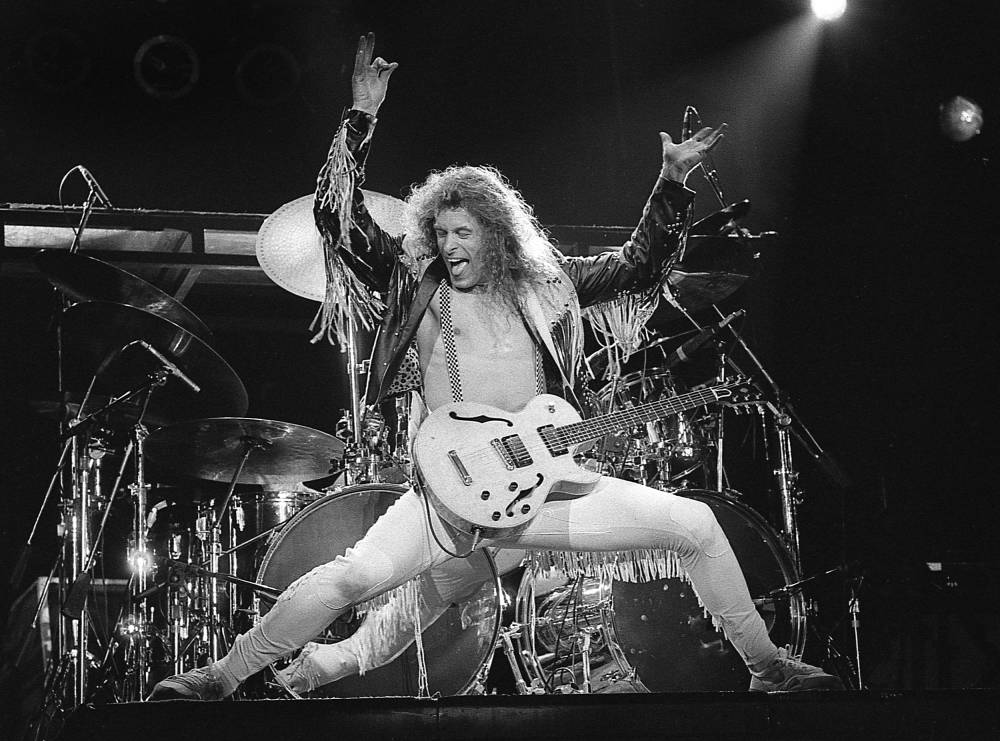 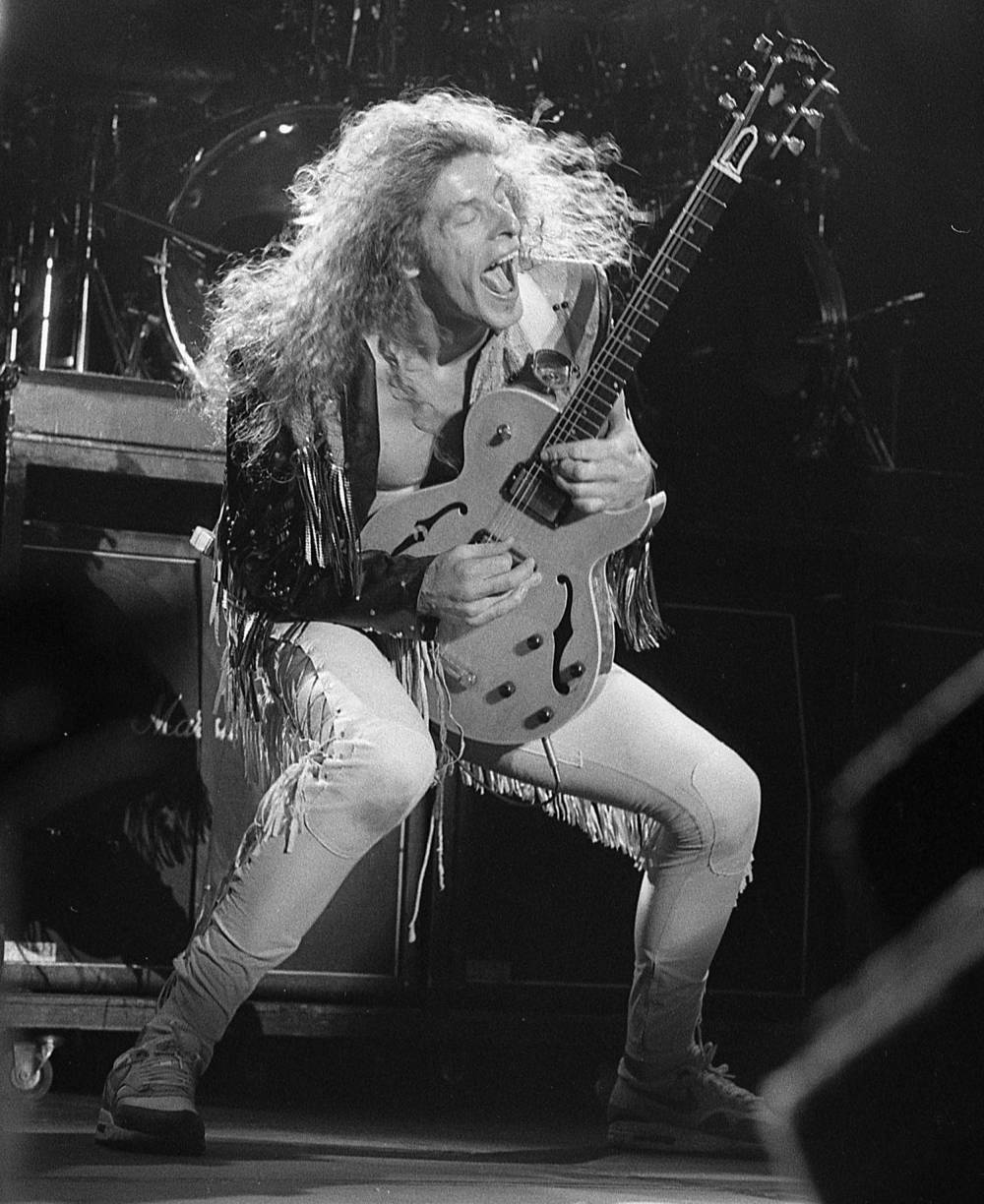 CAPE GIRARDEAU - One word can say it all for Ted Nugent: resiliency.

In a decade where the music industry is water-logged with talent, Nugent is still able to remain near the top of the pile, and he made the reason apparent Tuesday night to 1,514 fans at the Show Me Center.

Though the show carried less mania than his earlier appearances (there are no more rope-swinging, Tarzan imitations), Nugent still displayed a relic of the intensity that drew the ire of Jimi Hendrix in the late 1960s. It was then that Nugent and his Amboy Dukes performed exactly one show with Hendrix as a warmup band, only to be kicked off the tour after sending an Atlanta crowd into a tumultuous, but inadmissible uproar before the main attraction.

The main show was opened after an approximate 45-minute appearance by rocker Lita Ford. Nugent led directly in with "Motor City Madhouse," creating an intense atmosphere that only died down again when the center's overhead lights were flicked back on nearly one and one-half hours later.

About 15 songs were played by Nugent, including the staples of "Free For All," "Stranglehold," "Cat Scratch Fever," and "Dog Eat Dog." The "Motor City Madman" concluded the show with an encore performance of "Great White Buffalo," which, along with "Stranglehold," proved to be Tuesday night's gems.

During the night Nugent--outfitted in a black jacket and white side-split pants, both frilled, along with red-and-white tennis shoes--took off with a number of guitar solos, the most impressive during "Stranglehold." On several occasions he would bolt up a stairway of speakers behind the drummer. He would remain there until leaping onto the drummer's podium and finally back onto the main stage.

Still other times he would continue playing his guitar while breaking off into a maniacal spin, his longer than shoulder-length hair flying.

On one occasion an audience member tossed a shirt at Nugent. It clung to his guitar for a moment until Nugent re-adjusted--never missing a note.

Nugent's proficiency with the guitar, which he sometimes continued to play while holding out to his side, was self-evident. His playing was translucent--backed up by a three-member band.

He acknowledged the crowd's gratitude towards his prowess many times with wry, run-on thank-you's. On one occasion, in response to an apparent overture by a female audience member, he bantered: "That's all right baby. I haven't had dinner yet."

Ford appeared in her characteristic, "strategically" tattered jeans, supplemented by a lustrous yellow guitar, boots and a black, half-shirt with glitters. She performed eight songs, capping her show with a fit, encore rendition of Sammy Hagar's "There's Only One Way to Rock."

Ford played songs off her new album, "Lita," such as "Kiss Me Deadly," a desirous rocker featuring a Springsteen-influenced undertow. "If I Close My Eyes Forever," an earthy, ballad co-written by hard-rock sorcerer Ozzy Osbourne, was also featured.