Sunrise on the Mississippi River 1949 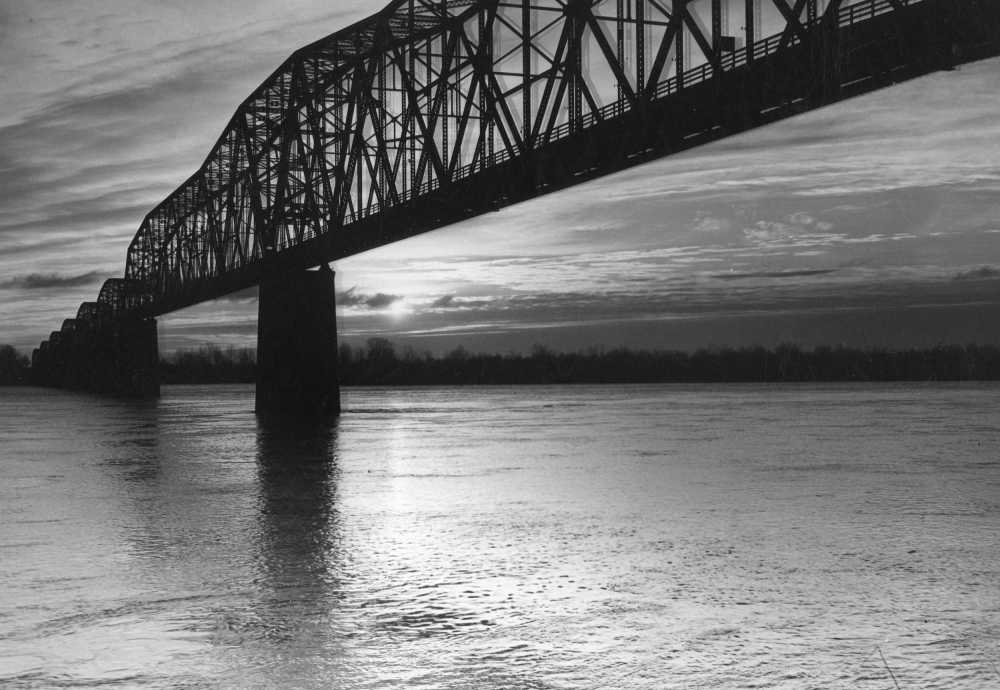 It was so unusual for the sun to be shining -- it hadn't really shown its face all week -- that the photographer got up early this morning to snap Old Sol as it rose over the river. He got started early because he feared the sunshine might not last, for the records show that today was only the third in the 29 days of January so far that could be called fair. Others were partly cloudy, cloudy, foggy or rainy. The river stage was 28.5 feet, rising. (G.D. Fronabarger photo)