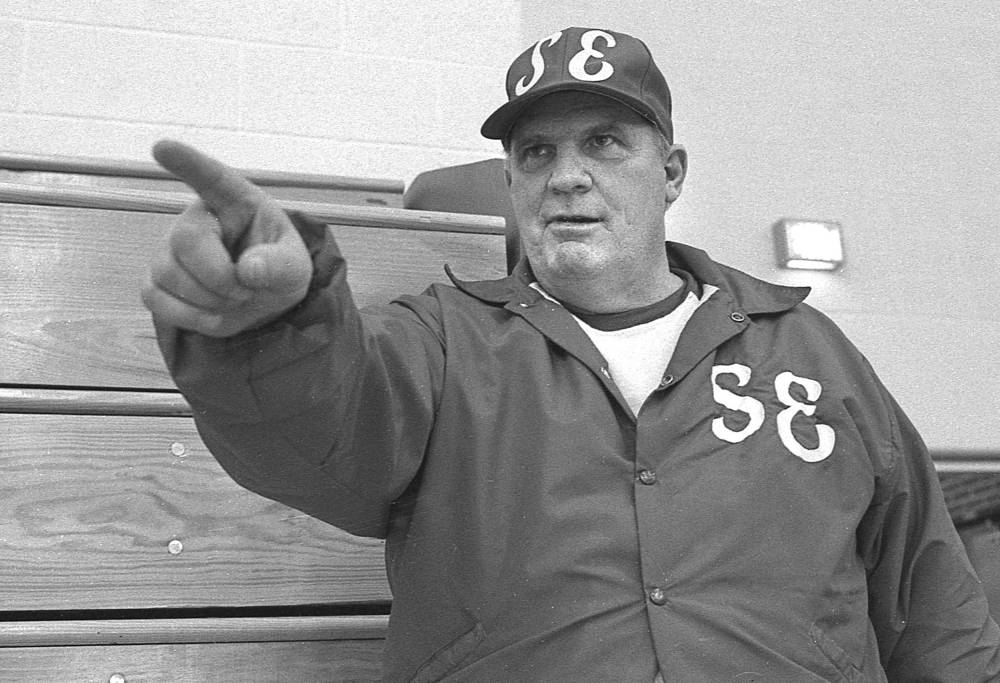 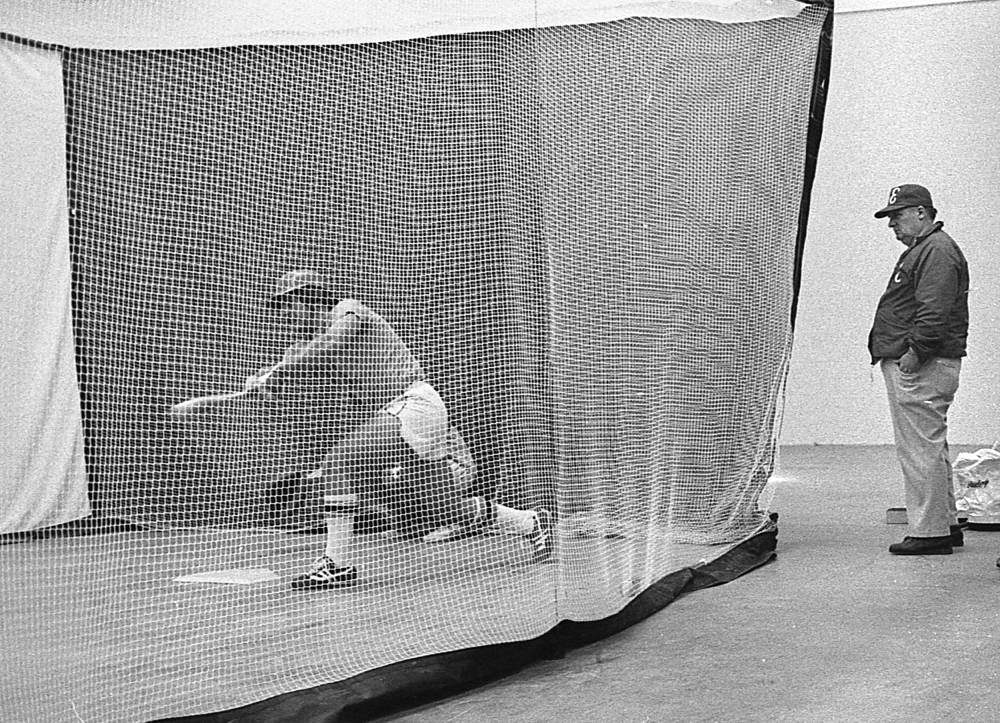 Joe Uhls didn't think he had the makings of a championship baseball team last year, but his SEMO Indians came through to edge out Maryville on the last weekend of the season and claimed their second straight MIAA title. They went to the North Central Regional and finished 25-13.

If anything, Uhls appears even more uncertain about the championship prospects of the 1978 edition which, weather permitting opens its season with a 1 p.m. doubleheader against CBC of Memphis. [The game was moved to Memphis because of wet conditions at Capaha Park.]

"On paper, I can't see that we have improved ourselves," Uhls says. "But you can't tell how much ballplayers will have improved over a year's time, and you never know who might come through and help you."

On paper, the Grim Reapers of all college sports teams--graduation, injuries, transfers and the lure of the professionals--ran the Indians through the shredder. Their two-time all-conference double-play combination of Grant Dambach and Dan Wieser is gone, Dambach graduated and Wieser toiling for a Kansas City Royals farm team.

Dambach hit .315 last year and was named the all-tourney second baseman when the Indians went to the nationals in 1976.

Wieser, a shortstop, pumped out 11 home runs and drove in 30 runs to lead the team in both categories in 1977. The All-District V choice and 1976 second team All-American chose to give up his last year of eligibility to join the Royals system.

Also missed will be center fielder Ralph Kuehn, along with pitchers Mark Doerr, Steve Hosick and Jeff Hunt. Kuehn, who Uhls calls "a tremendous clutch hitter," took a .311 batting average and 21 RBIs with him when he graduated. Doerr, another graduate, compiled a 2-1 record in relief. Hunt was an outstanding reliever for the Indians in 1976, but struggled a bit as a 3-3 starter last year. He dropped out of school.

Hosick might be the most costly loss to the mound corps. He posted a sparkling 1.93 ERA, best on the team, and a 5-3 record in his freshman season, but transferred to Belleville Community College this year.

You can add another loss to that list, at least for the present. David Gross, last year's starting third baseman, is still rehabilitating a knee injured in the past football season. "Gross is not ready to play yet, and I don't know if he'll get ready to play or not," Uhls says.

But what's gone is gone and Uhls isn't grumbling about it, though he says the MIAA coaches much not have known about ALL the losses when they picked the Indians to repeat for the third straight conference championship.