Broadway parade - then and now 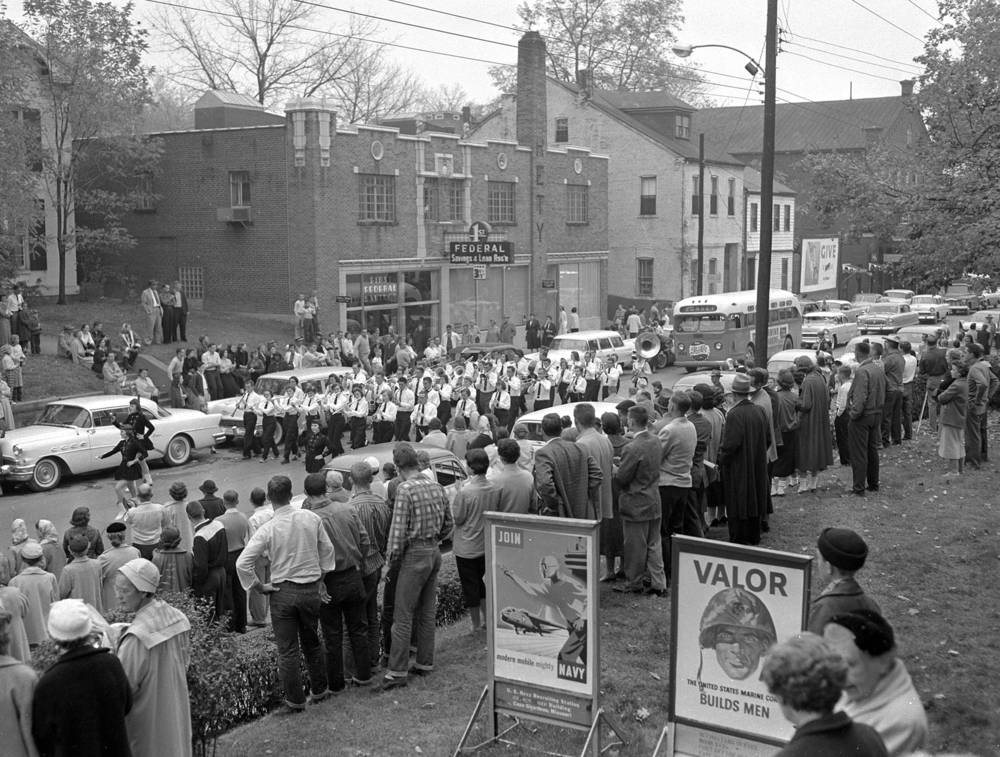 A local high-school band marches west on Broadway toward Houck Field for the Southeast Missouri State College Homecoming on Nov. 2, 1957.

G.D. Fronabarger took the photo, as well as another of a parade float, featured in this previous blog: SEMO Homecoming 1957 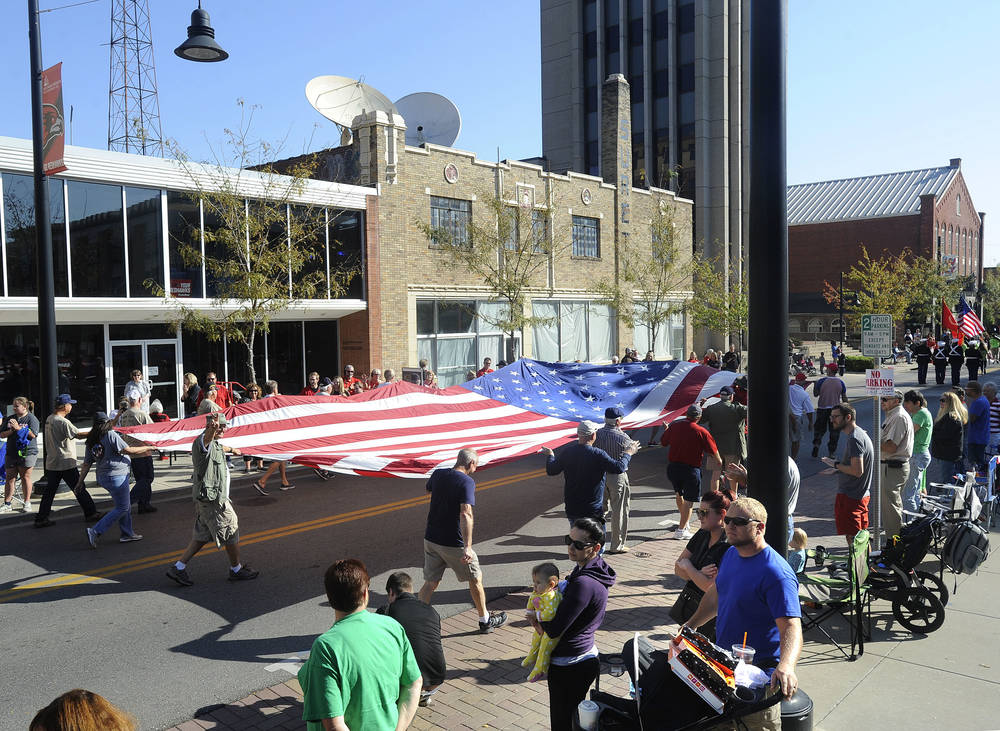 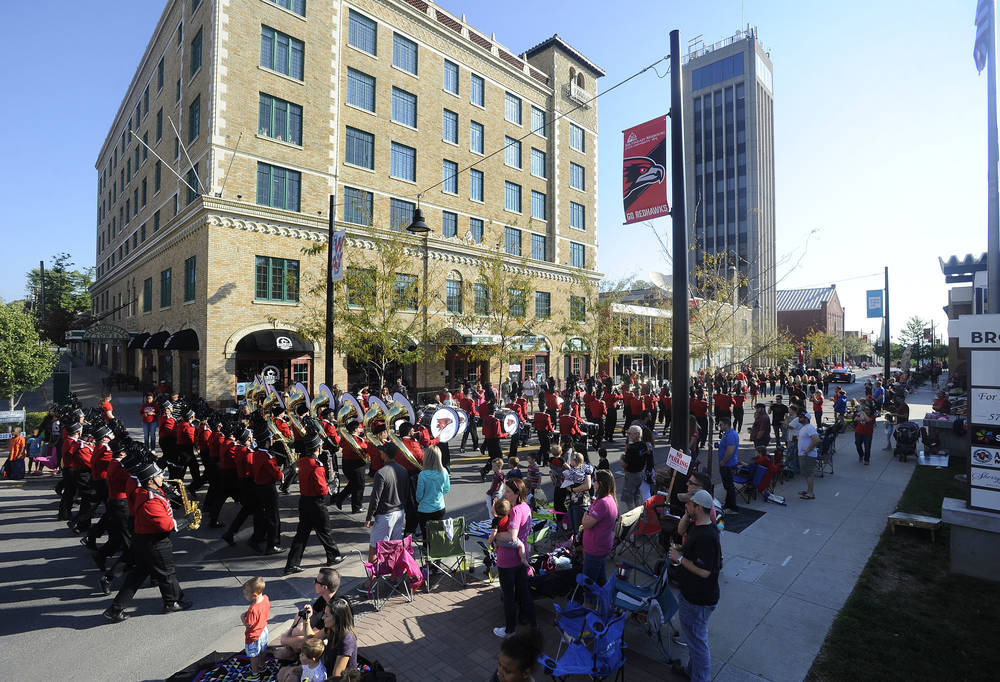 Find more links to historic photos on Broadway by G.D. Fronabarger in this previous blog: