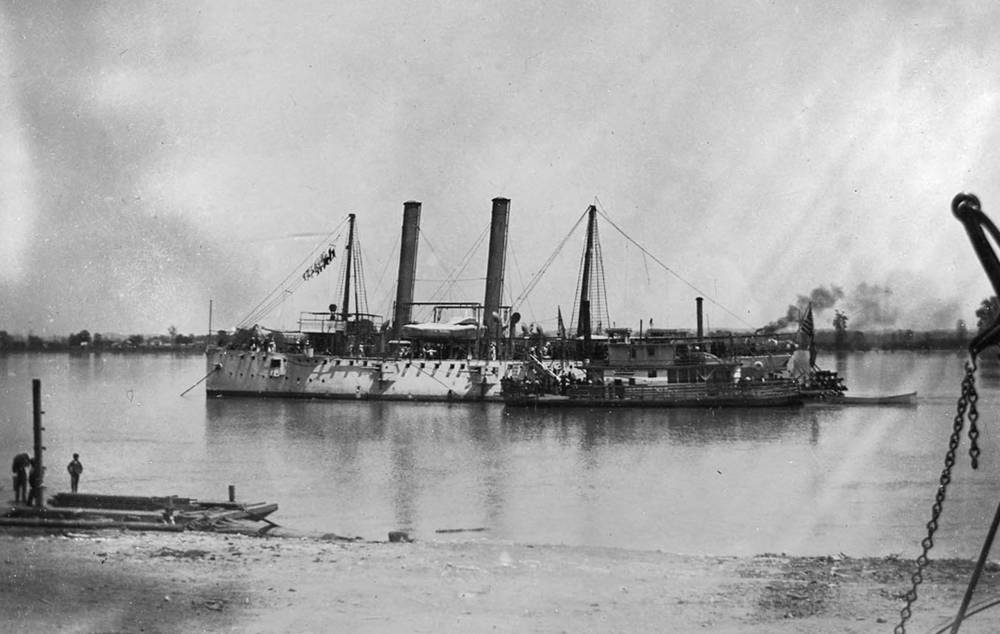 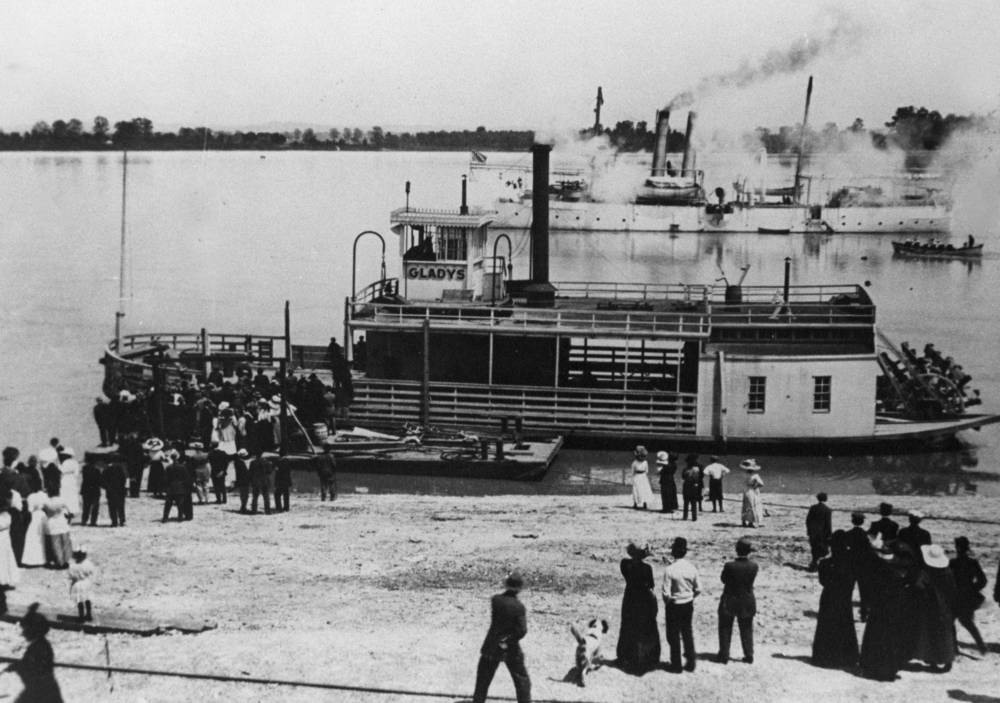 The Isle de Luzon, bearing the St. Louis naval reserves, reached Cape Girardeau at noon and anchored in the center of the river off foot of Broadway, where it will remain until 4 a.m. Saturday.

A throng of about two thousand people greeted the boat on its arrival and the crowd continued to increase for an hour, until the levee front was filled with citizens desiring to get a view of the famous battleship that Admiral George Dewey captured in Manilla Bay.

The vessel was met by Major Oliver and Capt. Briges of the Sixth regiment, by Capt. Grissom and Lieutenants Bain and Allen Oliver of Company K of this city and by Vice-Presidents Kelso and Morrison of the Commercial club.

Arrangements were made for the citizens to see the vessel, being taken aboard by the ferry boat Gladys, with 125 persons each trip. All the school children were taken on the war vessel in charge of their teachers.

Visitors Will be Entertained

A ball will be given tonight at the Elks club for the officers and the jackies will be given a luncheon at the commercial club rooms.

The ferry boat Gladys will continue to make trips all the afternoon so that all who desire to visit the ship may have the opportunity.

The cost will be only twenty-five cents, which includes the ferry fare. The school children in charge of their teachers will be paid for by the committee.

Probably all are acquainted with the history of the Isle de Luzon, which was captured by Admiral Dewey during the Spanish was in the battle of Manilla. The vessel shows some of the scars of that conflict, the rear mast being spliced with copper plates where the cannon balls of Dewey's ship cut it off.