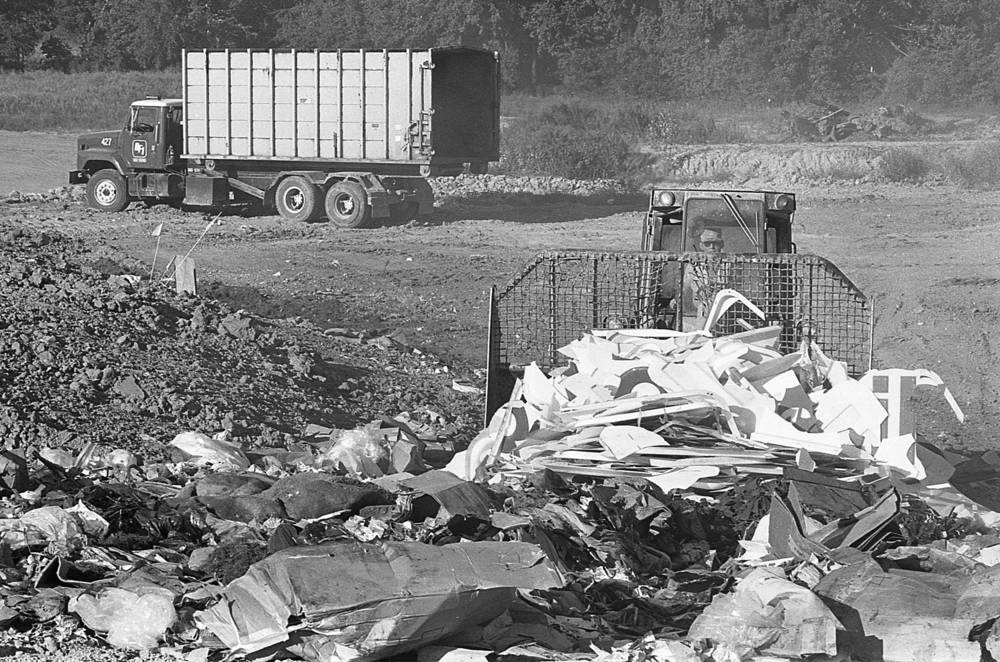 The city of Cape Girardeau is expected to spend about $613,000 in meeting state requirements regarding the closing of the Cape Girardeau landfill, shown above. The estimated cost is substantially less than the approximately $5 million which Missouri Department of Natural Resources officials had initially projected for the job. (Mark Sterkel photo)

City manager Gary A. Eide discussed the closing costs for the landfill at a city council study session. With the loss of federal revenue-sharing money, local governments said they did not have the financial resources to meet the stringent landfill requirements.

Eide said the city is currently utilizing 10 acres of a 60-acre landfill site. The city actually has a permit for 26 acres, but 16 acres have already been closed out, he noted.

The landfill is almost at capacity. But Eide said the 10 acres should adequately serve the city's landfill needs for the next five years.

Eide noted that the estimate is based on the city establishing a transfer station where trash will be compacted and then hauled to a regional landfill.

The council last month voted to proceed with establishment of a transfer station after months of study and debate.

Eide said that planning is under way regarding establishment of a transfer station near the Lone Star Industries cement plant. "We've completed the basic design," he stated.

The transfer station should be in operation by the spring of next year, Eide said. 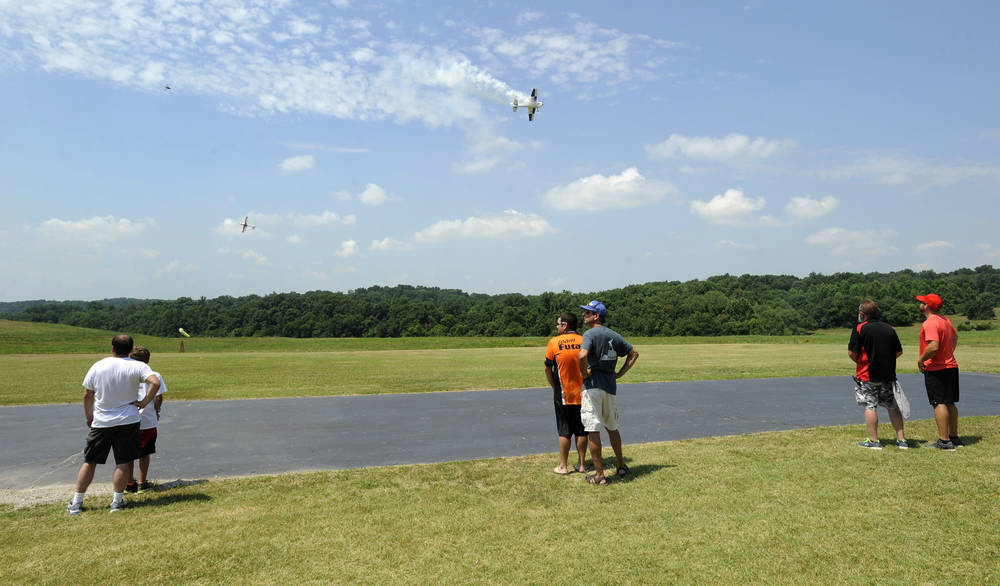 Pilots fly their model airplanes at the Southeast Missouri Modelers Association's Fly-Low-In event Saturday, June 25, 2016 at Galaxy Park. The site, off Highway 177 north of Cape Girardeau, had been a landfill for the city.