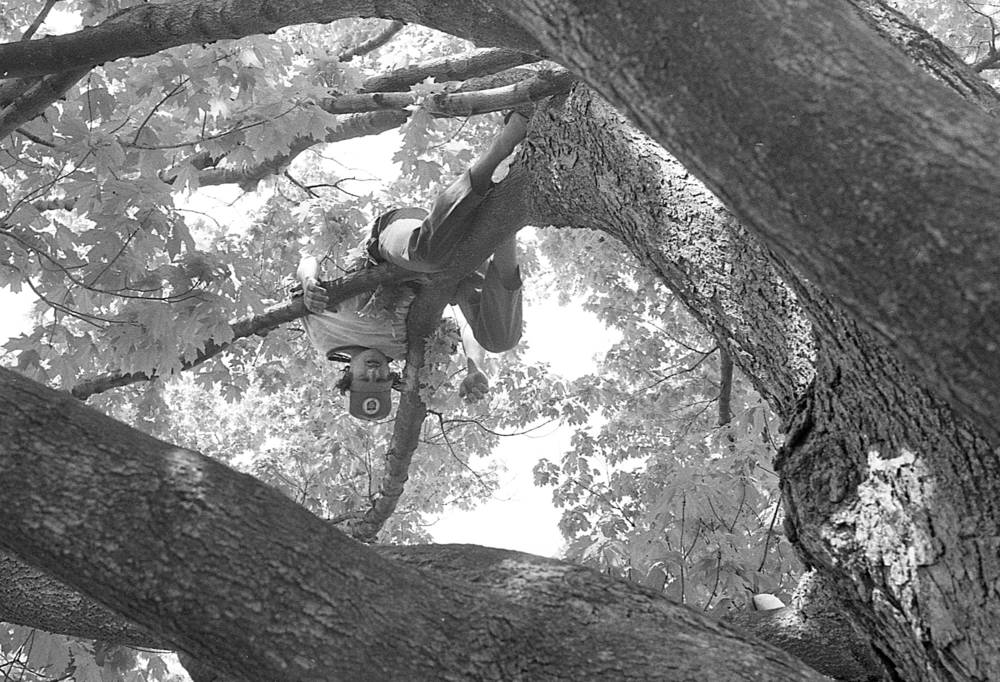 A mock tornado, a part of a disaster program presented Sunday afternoon, roared out of the south and touched down at Cape County Farm Park. Shown above, a man was found in tree limbs. See more photos below. (Fred Lynch photos)

It was one of the worst disasters to ever strike Cape County. Fortunately, it never happened. It was all make-believe, the victims nothing more than actors in a disaster exercise involving numerous emergency services.

According to the scenario, a tornado roared out of the south and touched down at Cape County Farm Park Sunday afternoon, killing eight and injuring almost 100 people. Authorities had to contend with a structure fire, downed power lines and trees, and two wrecked cars.

Officials of the Federal Emergency Management Agency and the state emergency management agency were on hand to observe the "disaster."

Miller said the "victims" were treated at the scene and subsequently transported to the hospitals. It was over within two hours.

An audit committee set up to critique the disaster drill met Sunday at Southeast Hospital. Miller said the discussion was tape recorded and will be reviewed at the May 10 meeting of the Disaster '82 Committee which coordinated the exercise.

According to Miller, Sunday's exercise was the first large scale disaster drill in Cape County since 1968.

Miller said he was pleased with the exercise. "There were no signs of foot dragging. There were no major problems."

He said the only significant problem was in the communications area. "As a result of a lack of certain types of radio equipment, we kind of had a tendency to wing it a little.

"We had some things we did very well," he noted, citing the accomplishment of getting all the agencies and departments to work together.

Miller praised the "enthusiasm" and "excellent response" of both the emergency services and the "victims," some of whom were SEMO State University drama students. 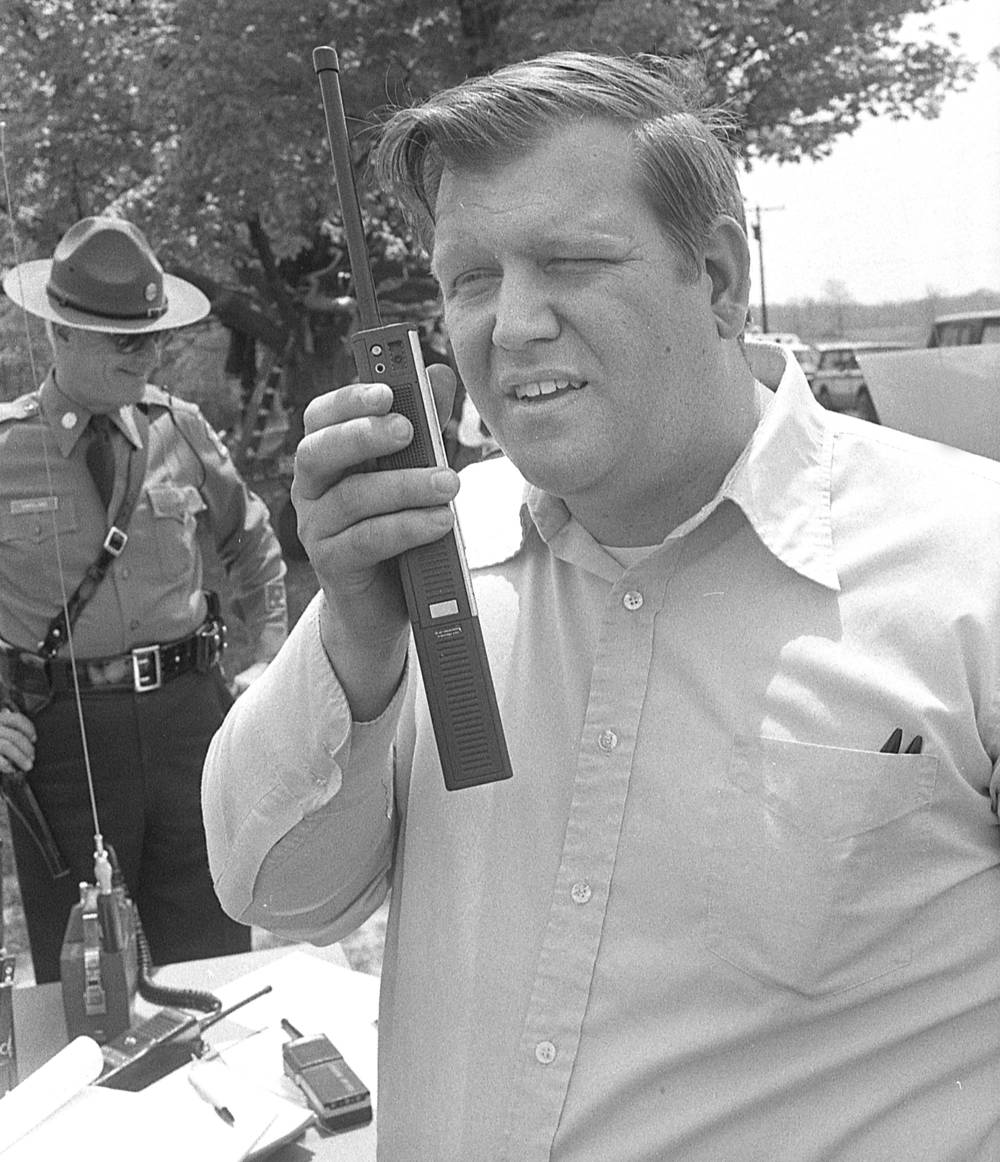 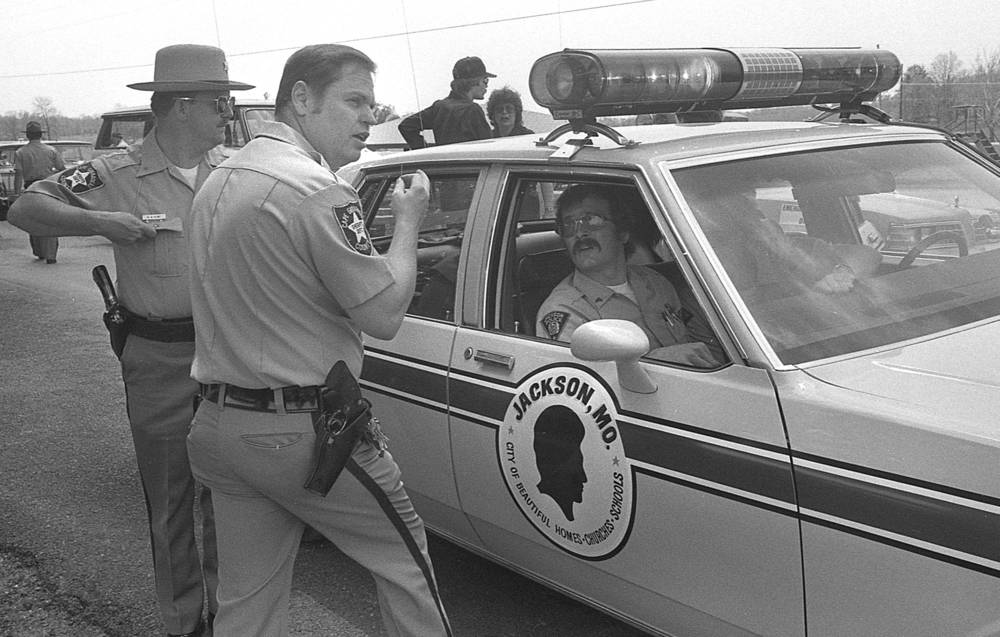 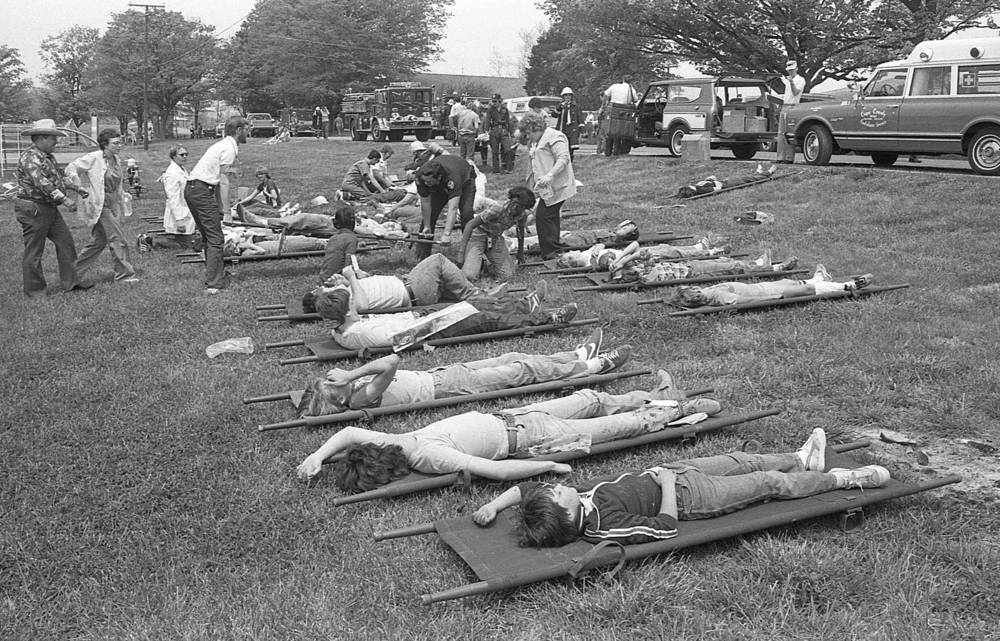 Some of the actors portraying "victims" were students from Southeast Missouri State University. 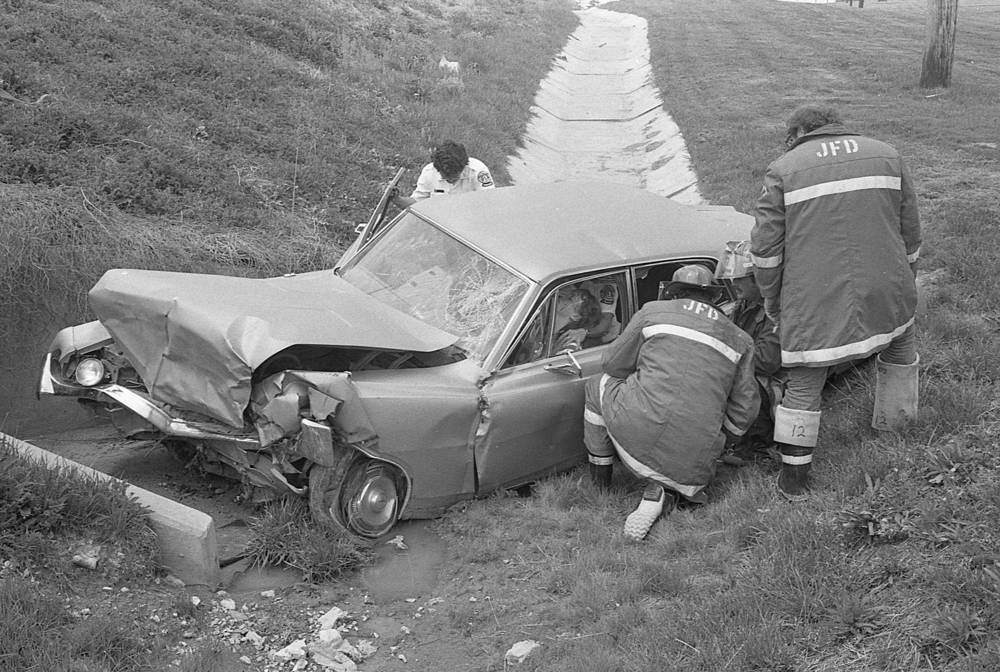 Authorities had to contend with a wrecked car and downed power lines and trees during the mock tornado drill. 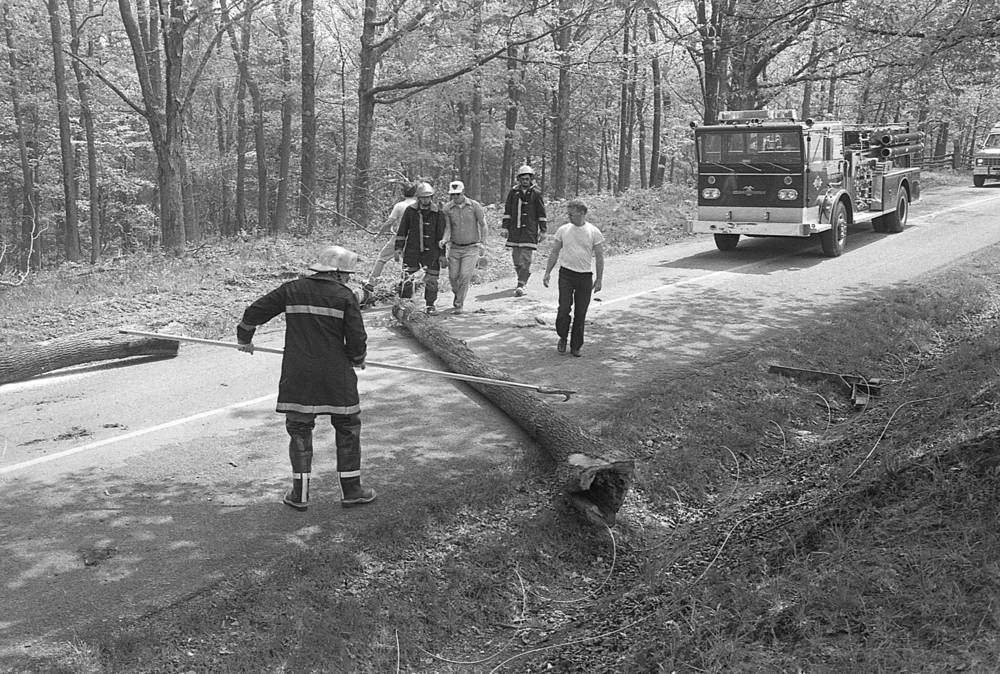