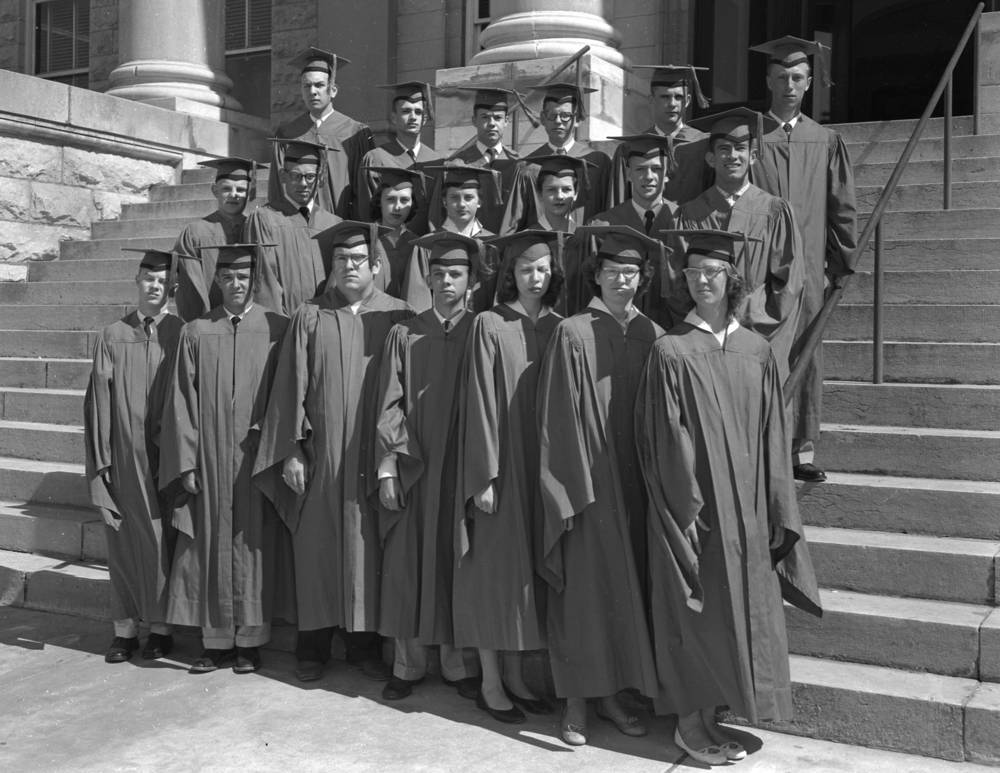 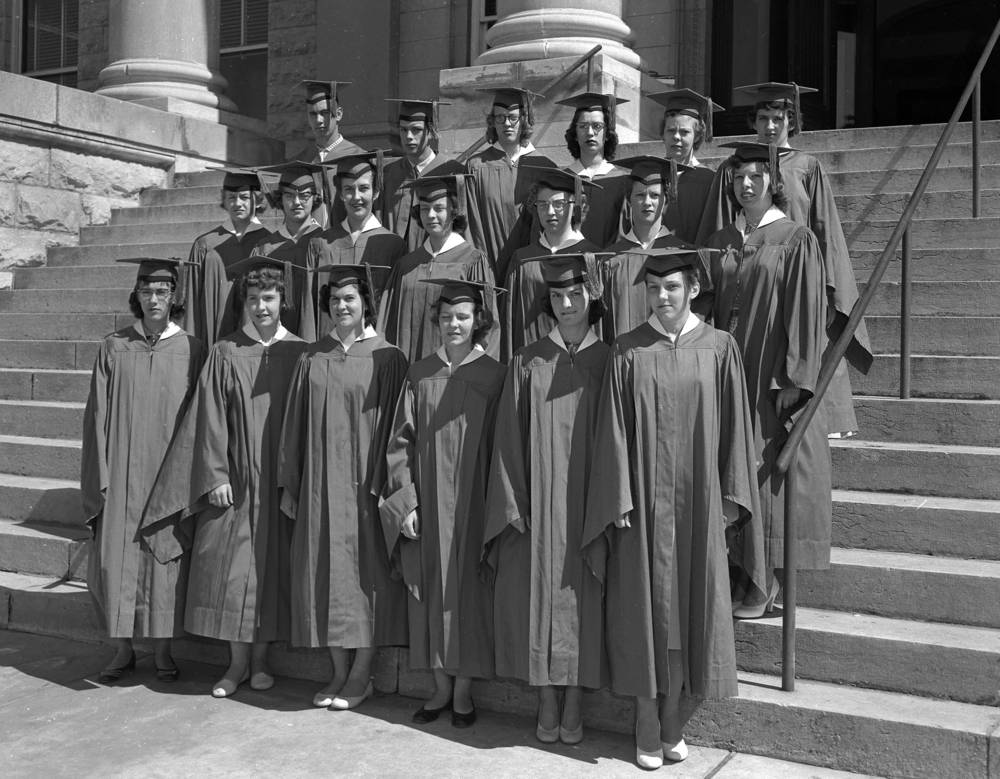 Read about the history of College High in this story published June 12, 2012 in the Southeast Missourian:

Many from Cape Girardeau remember the time they spent at a high school formerly on the campus of Southeast Missouri State University, but they may not agree on its name. Some may recall it as College High. For others, it could be Campus High or University High. What they do agree on is that there were many memories made within those walls. And at least some hope to share those during a reunion planned for August, 2012, when the classes of 1947 through 1957 reunite.

Organizers expect around 200 people to attend the reunion they have planned for Aug. 17 and 18, 2012, at the Osage Centre in Cape Girardeau. One of those organizers, Carl Armstrong, said members of earlier classes are invited to attend as well.

Dr. Frank Nickell, director of the Center for Regional History at Southeast, plans to give a formal presentation on the history of the school. Nickell will also provide some perspective on why the school is no longer in operation.

According to Nickell, College High originated from what was a typical setup for universities that were classified primarily as teachers colleges beginning in the 1920s and ending in the late 1970s or early 1980s. College High closed its doors in 1987 after graduating its last class in 1986. It was a "laboratory school," where college students attending Southeast and studying to be teachers taught elementary through high school students under supervision. Practical experience for college students in a controlled setting before they became teachers themselves elsewhere was thought of as a must in those times, Nickell said.

"For one thing, most of us were already oriented for college when it came time to go," he said. "Also, we got to see a lot of college students get their first real experience. And we did play a few tricks on them."

Nickell said the idea of schools like College High was to teach soon-to-be teachers how to bring urban and rural environments together in a school. This followed along with a "consolidation movement" in the American education system that moved less developed but growing areas of population across the country away from teaching in one-room school environments.

"It played a really important role in the education of many people here in town," Nickell said. "Teachers were charged to do more than serve in one-room schools as they had in the past, and there was much importance placed on teaching students math and science. And they did it all under a watchful eye. It was a good school and a great environment."

College High, however, met the same demise as many similar university-run schools, when a trend that continues today began to take over. College students who major in education still spend time in classrooms as student teachers as part of their study but first spend time in a university classroom.

The closing of College High caused some controversy in the community, Nickell said.

"The university was met with some opposition about the decision to close it. There was a loyalty among students, and all throughout Cape Girardeau to that school," Nickell said.