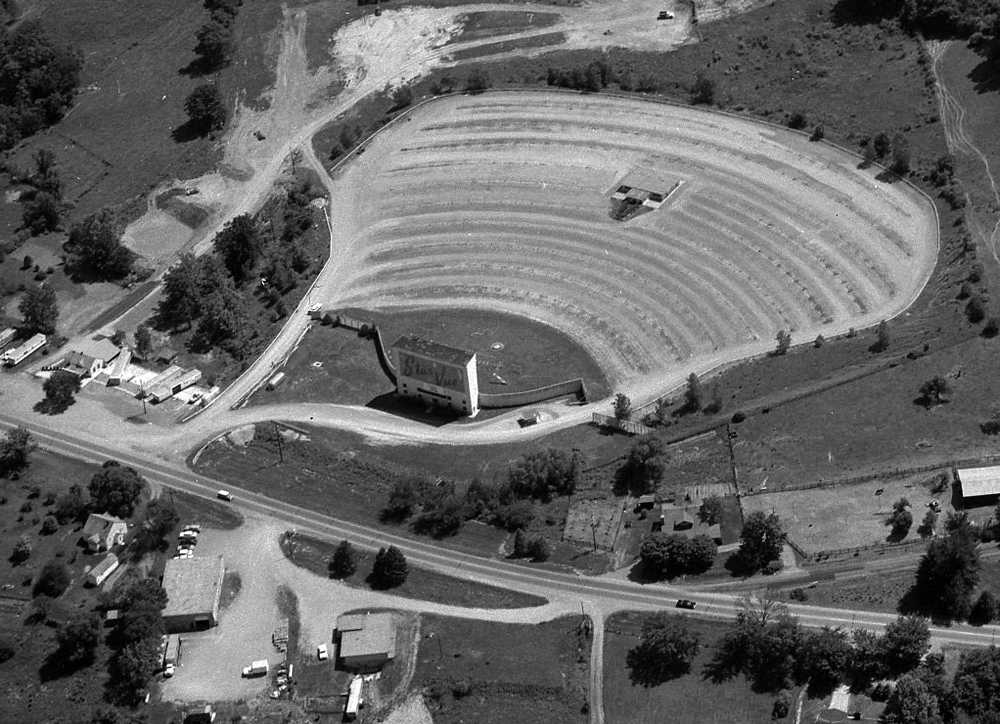 Announcement was made today by Cape Drive-In Theater Inc. of the purchase of a 19-acre tract of land on the old Hillcrest golf course on Highway 61 as the site for a new 750-car capacity drive-in theater which is expected to open next spring.

The land was purchased from Mrs. M.E. Lesem. Grading operations were to be placed under way today to prepare the site. The contract was been let to the A.T. Utley Construction Co. The entrance to the theater, to bear the name Starvue Drive-in, will be about 100 yards south of the Joe M. Lesem residence, the former golf course club house.

The screen will have its back to the highway. There will be space for 250 cars to pull off the highway before they enter the viewing area, it was stated.

A modern type screen curving inward away from the audience, will be employed for better projection of pictures. A refreshment stand will also be of ultra-modern design.

Officers of the corporation are Carle Milne, president; Wm. O. Hipes, vice president, and Howard Bates, secretary-treasurer. They are operators of the Cape Drive-in on Highway 61 south of the city, which they expect to continue in conjunction with the new business.

Read more history of both drive-in theaters in this previous blog: