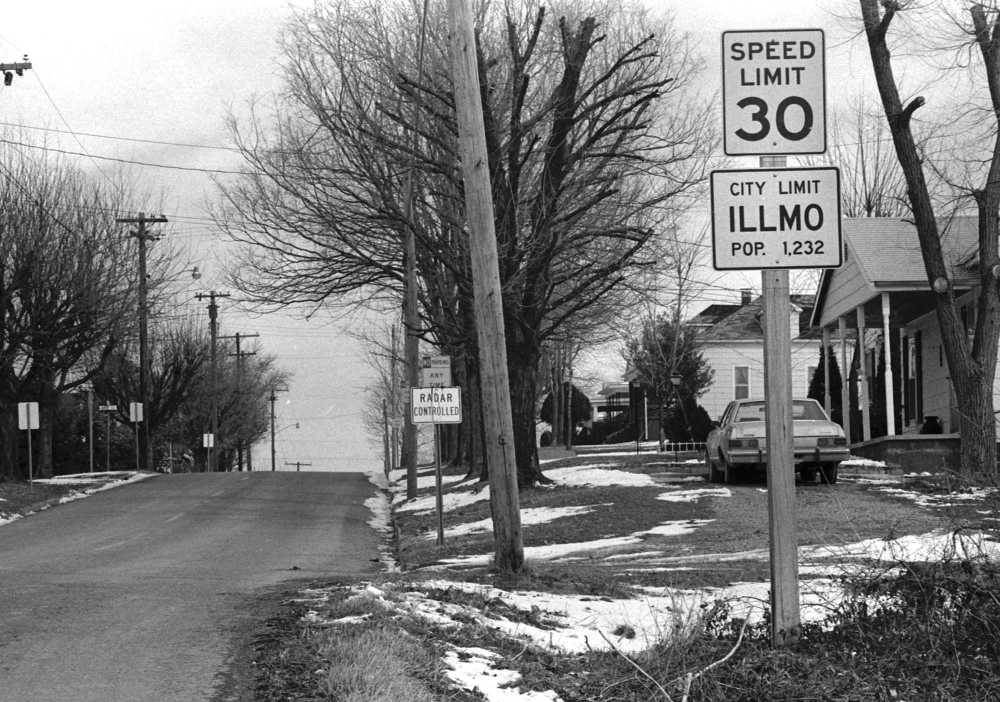 I-SC to decide name of town

ILLMO-SCOTT CITY -- A consolidation process that began eight months ago aimed at merging Illmo and Scott City should come to a conclusion Tuesday with a vote on a transition ballot that proposes the form of the new city government as well as that the new name of the community shall be Scott City.

Even if the ballot fails to win a simple majority of votes, it may still pass if it receives more votes than the Nov. 7, 1979, transition ballot which received only 195 out of 858 votes cast. The first transition ballot proposed that the name of the consolidated community be Newport.

Under the 1978 Missouri Revised Statutes concerning transition elections, chapter 72 185, "if the second recommendation as to name and form of government and the details of the transition shall also fail to pass by a simple majority, then the results of the two submissions shall be compared and the question receiving the total highest number of votes in favor thereof shall be considered as having passed by a simple majority."

In other words, if Tuesday's ballot fails to pass by a majority, it will be adopted as long as it receives more than 195 affirmative votes, according to a spokesman in the Scott County clerk's office.

Besides the name, the ballot also proposes that the city become a third-class community, and have a board of aldermen consisting of eight aldermen and a mayor chosen by the aldermen from the two existing mayors, Grover St. Clair of Illmo, and H. Alvie Modglin of Scott City. However, Mr. Modglin has resigned his position as Scott City mayor and as a result Mr. St. Clair will serve as mayor of the municipality.

According to Bob Kielhofner, Scott County clerk, the provisions of the ballot, if approved, will become effective as soon as he certifies the election results. "That will probably be on Wednesday," he said.

Postal service in the consolidated community will continue to operate as it has in the past, according to Robert Hahn, manager postmaster of the district postal office in Flat River.

"We will make no changes at least until after we conduct an evaluation of the situation," Mr. Hahn said. "There will be no disruption in service during the transition."

Polls in Illmo and Scott City will be open from 6 Tuesday morning until 7 that night. Polling places will be at the Ace Hardware Store and the First Baptist Church in Scott City and the City Hall in Illmo.

SCOTT CITY -- By more than an 11 to 1 margin, voters in Illmo and Scott City Tuesday approved a set of proposals establishing a new government for the consolidated community and naming the merged town Scott City.

The election was the final step in a consolidation movement which began last spring when voters approved the union of the two Scott County communities.

Twenty-one percent of the registered voters in Illmo and Scott City went to the polls Tuesday and voted 736 for the transition election ballot while only 66 were in opposition.

Most of the opposition to the proposals came from Illmo voters where 52 voted no. However, the ballot passed by a three to one margin in Illmo, 175 to 52. In Scott City Ward 1 the ballot was approved by a vote of 224 to eight while in Scott City Ward 2 the vote was 331 for the proposition and three against--a 110 to 1 ratio.

A spokesman in the Scott County clerk's office said the results will be certified today, meaning that the name of the consolidated towns of Illmo and Scott City will become Scott City today.

With the merger complete, Scott City is now the second largest community in Scott County. Sikeston is the county's largest city.