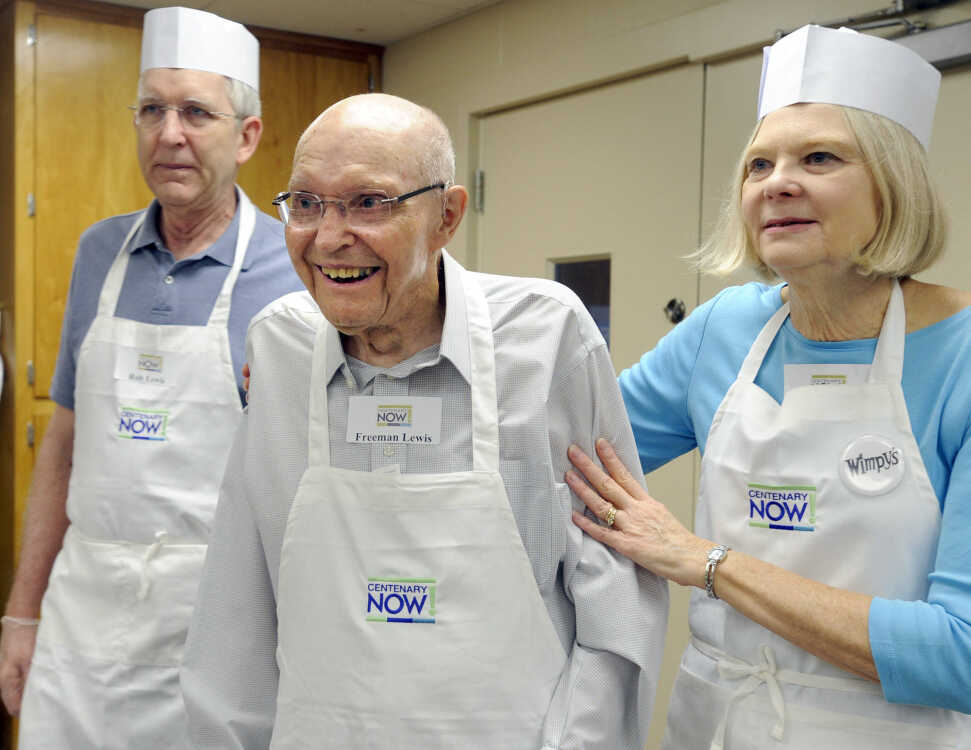 More photos may be viewed in this gallery:

Freeman Lewis talks about buying Wimpy's in 1942 in this video:

Rob Lewis produced this video of photographs and the history of Wimpy's: