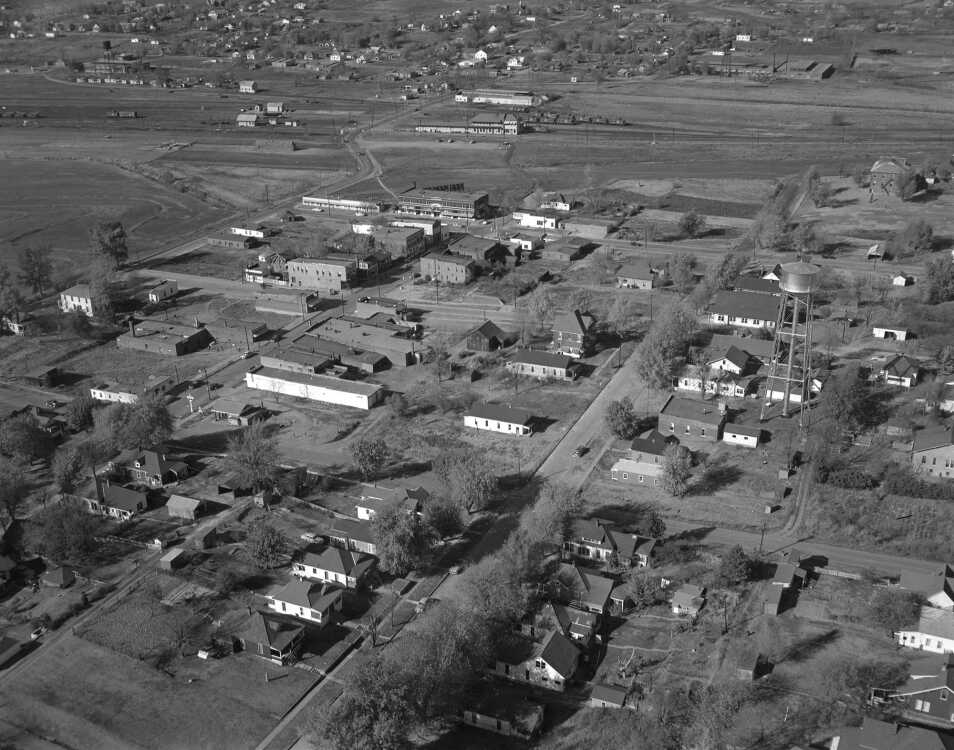 This aerial photograph of Illmo, Missouri was taken in 1953 by G.D. Fronabarger. 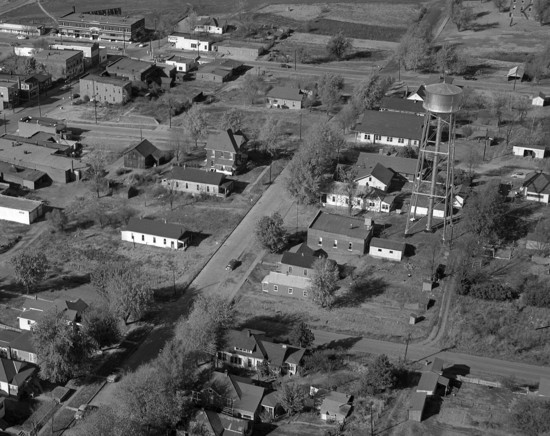 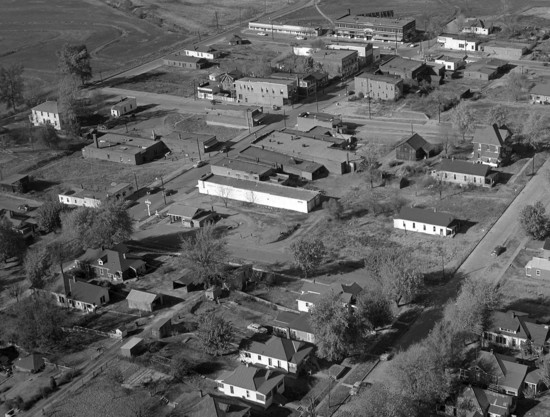 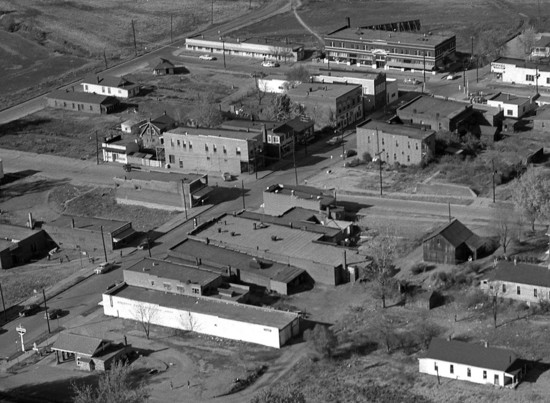 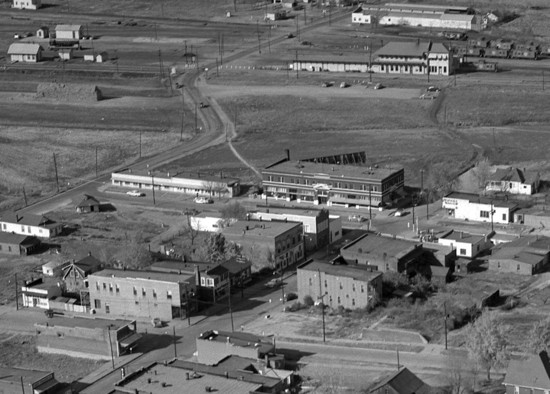 Scott City's history is intimately tied to the railroad that initially brought the town into existence and still runs through it.

"The railroad has been a really important part," said Carolyn Pendergrass, president of the Scott City Historical Preservation Commission. "It's the reason the city is here in the first place."

What is today one city, Scott City, used to be three separate communities: Illmo, Fornfelt and Ancell, each with its own government and schools and each a product of the rails.

The story begins with Illmo, a name that still leaves its imprint on Scott City today.

In 1897, the Southwestern Railroad Co. extended its line from Delta to Grays Point, just outside Scott City near the Mississippi River, with the hopes of shipping over the river to Illinois. A few years later, those hopes would be realized.

The Southern Illinois and Missouri Bridge Co. was organized in 1900 to construct a railway bridge across the Mississippi River to Thebes, Ill.

Upon the bridge's completion in 1905, dignitaries at a large ceremony viewed a test of the new bridge's strength. That was done by joining 25 of the largest locomotives and running them at full speed to the middle of the bridge, where they then stopped as quickly as possible.

With the completion of the span, the railroad moved the terminal at Graysboro to what would become Illmo.

A new town called Illmo was created from the new railroad traffic spanning the two states. Incorporated as a fourth-class city in 1906, the town grew as a depot and railroad yard were constructed.

The railroad would create other towns. A short distance away, Ancell was incorporated in 1911. Ancell originated as the site of a small depot for the railroads that formed the Scott City area. The station was called Glenn at first, but the name was later changed by the railroad company.

Fornfelt, which also makes up part of modern-day Scott City, was also a product of the railroad, its founding tied to the construction of the same bridge that created the town of Illmo. Fornfelt was incorporated in May 1905.

The town was called Edna at first, named after the daughter of an influential early merchant, Henry Schuette. The name was changed because there was already a town called Edin in Missouri and postal handlers often got the names mixed up.

The name changed in 1912 to honor Wilhelmina Forfelt, one of the town's pioneers.

Through the years, there has been a love-hate relationship with the railroad that was responsible for the area's genesis because the railroad companies would often move operations, taking important families out of Illmo.

"It created jobs and made the city creative because at various times throughout the railroad history they had various people that moved from Scott City," Pendergrass said. "But it also had a good effect, because other businesses moved in and other jobs opened up."

Several manufacturers came and went. Throughout it all the cities stayed alive. "Illmo and this whole area at one time were really quite a bustling community with a lot of different businesses," Pendergrass said. "In fact, there used to be more actual businesses here than there are now."

And as with any town, there were catastrophes to overcome. Two large fires destroyed important businesses in Illmo in 1930 and 1931.

One business that did thrive in Illmo for a long time was a newspaper called the Jimplicute, which may or may not have been named for a mythical beast in Ozarks folklore. It was started by E.L. Purcell in 1914, Historical accounts say the interesting name attracted the attention of people nationwide.

The name Scott City didn't come into being until 1960, when the communities of Ancell and Fornfelt voted to consolidate by an overwhelming margin. But voters in Illmo were resistant, waiting almost 20 years to join Scott City despite attempts to consolidate the two towns long before.

One failed attempt occurred in 1969 when Illmo voters narrowly defeated the measure while voters in Scott City approved the merger by a wide margin. The merger finally was approved 10 years later.