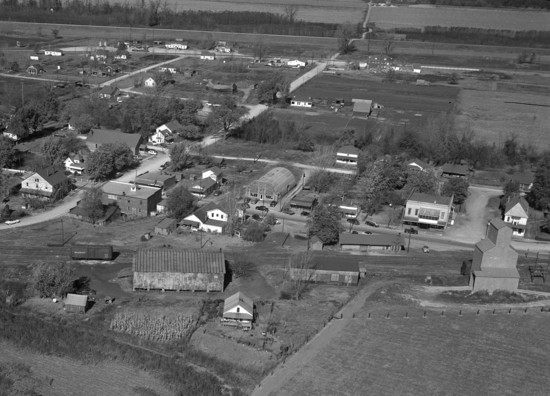 G.D. Fronabarger took this undated 1940s-era aerial photo of McClure, Illinois. Below are buildings which have been identified by Anola Gill Stowick. 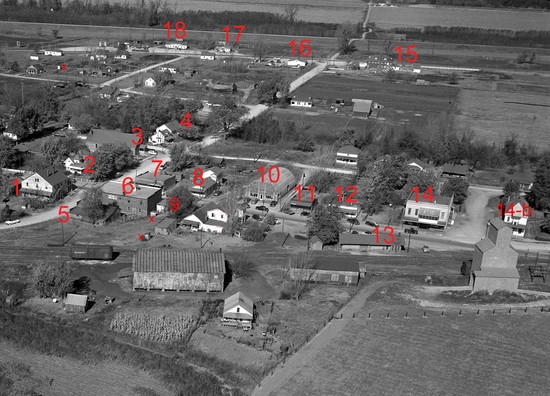 1. This was a store that eventually turned to apartments.

10 & 11. Neither my mother nor aunt remember what these were.

14-b. House to the right of Marchildon's store -- My aunt says was owned by Frank Marchildon. My mother says the Reeves' sisters.

15. The Villa Restaurant and Motel (Owned by John Dunning.)

NOTES: The large farm in foreground was "Babe" Anderson's farm. Mrs. Anderson (Minnie) was a teacher at McClure Grade School.

X marks a few "outhouses" which were still the norm in many McClure homes at the time. Bigger, newer homes had septic tanks and electric pumps for water. My grandparents' houses had no running water into the early 60's. We pumped water for washing and consumption and used the outhouse. As a child I loved staying with them because it was like "pioneer" days. 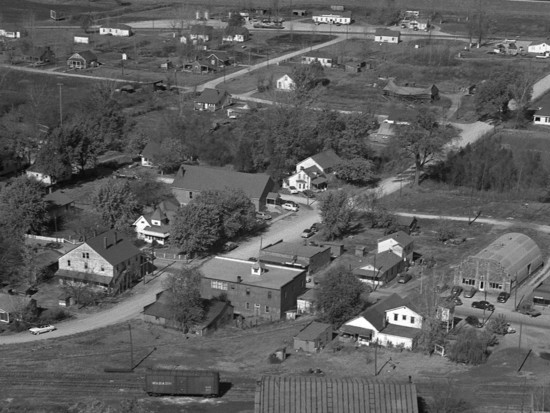 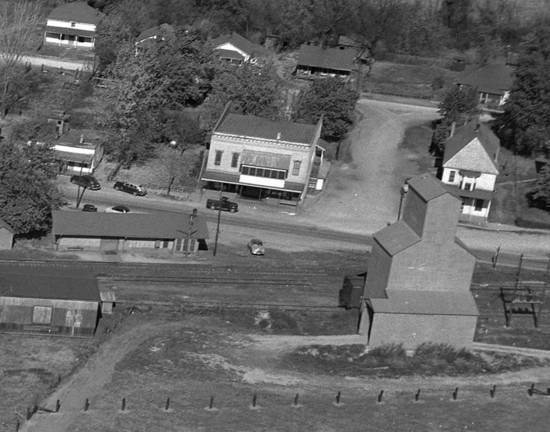 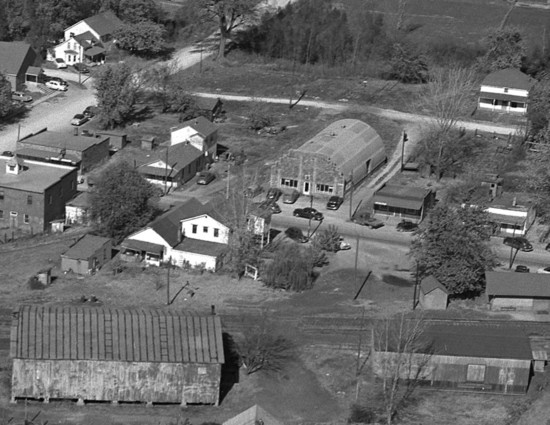 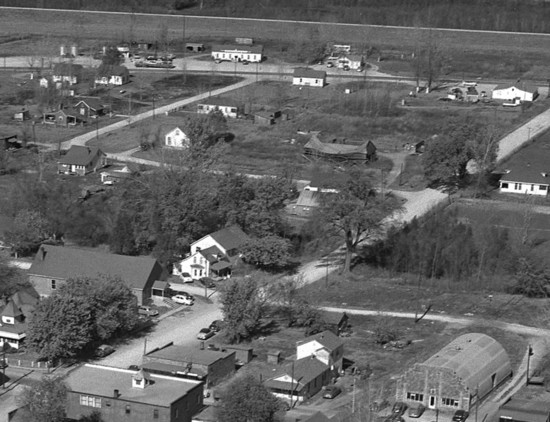 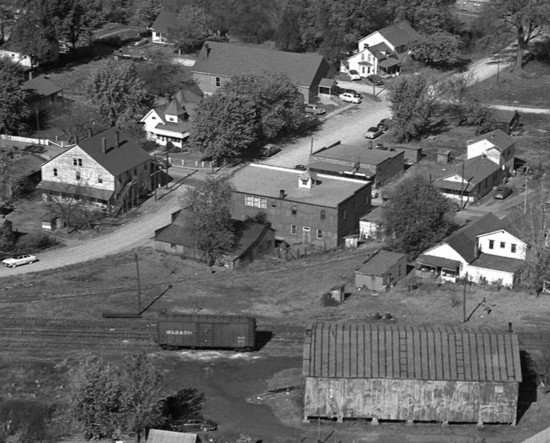