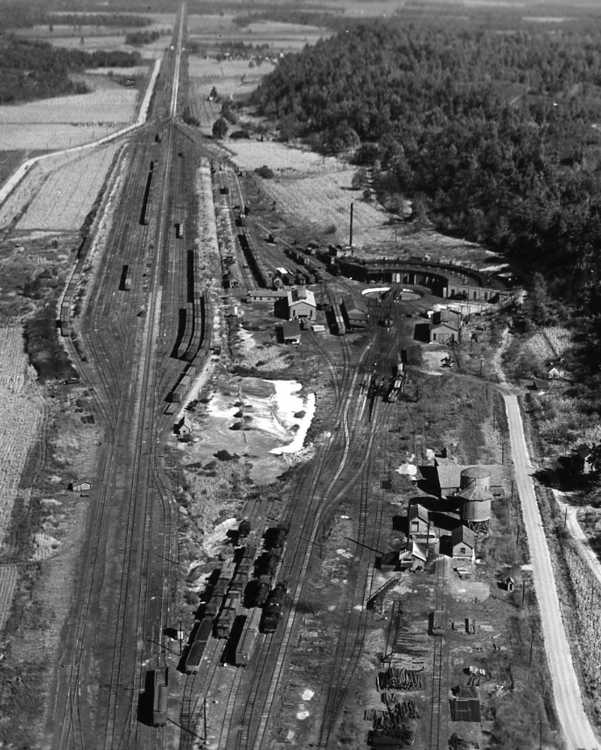 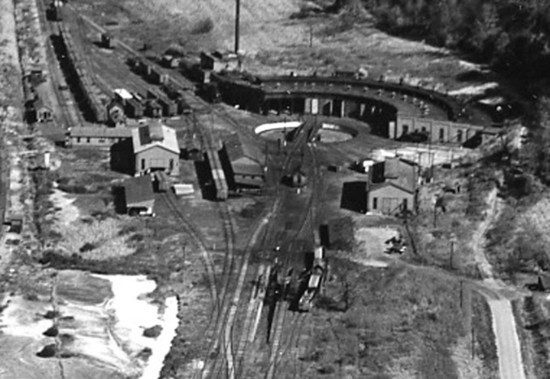 Here is an excerpt of a story by David Hente published Feb. 17, 1994 in the Southeast Missourian:

Chaffee owes it existence to the railroad. The former St. Louis-San Francisco "Frisco" Railroad was absorbed in the early 1980s by the Burlington-Northern.

At one time Chaffee was division headquarters for the Frisco, complete with railroad yards, locomotive roundhouse and other support facilities. There was a large number of service and maintenance-of-way employees based at Chaffee, in addition to the north and south pool of locomotive engineers, brakemen and conductors who relieved train crews at Chaffee.

But major changes that have taken place in railroad operations the past 40 years has taken its toll.

As steam locomotives gave way to diesel locomotives, freight trains could travel greater distances. Instead of stopping a steam locomotive from St. Louis at Chaffee for water and fuel, the new diesels could go all the way to Memphis before refueling and servicing.

The Frisco closed the roundhouse and other support facilities, but left the Chaffee depot and yard office. But that too was closed and torn down a few years ago. Today, incoming and outgoing train crews use a smaller building.