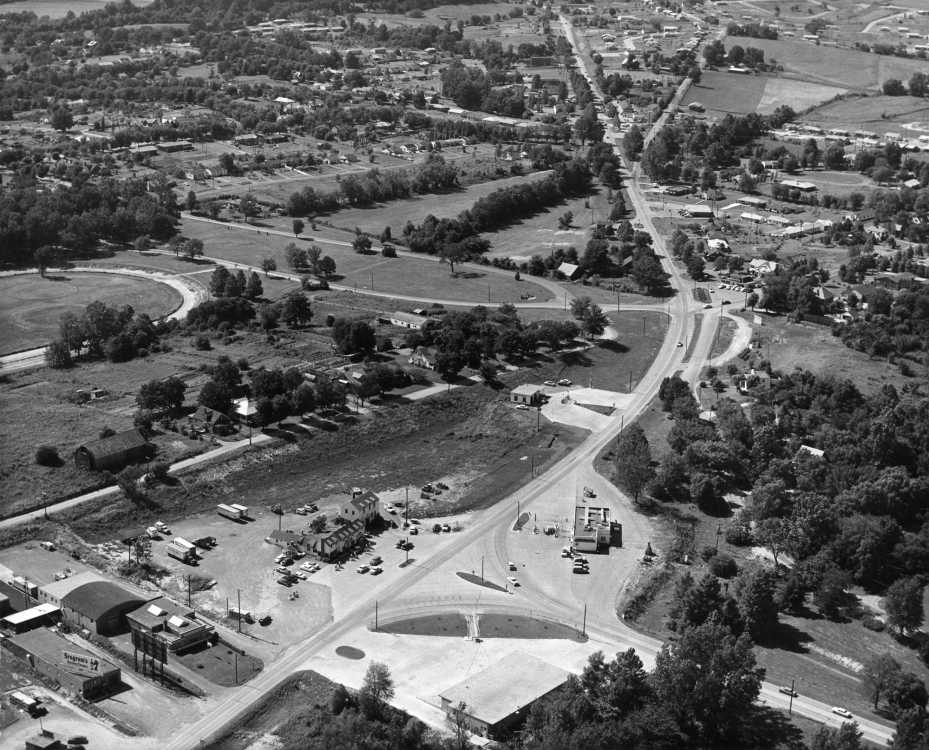 Here are close-up sections of an aerial photo made by G.D. Fronabarger in the 1950s. Each has a link to a previous blog about the building.

Arena Park is seen to the left.

The photo below shows General Sign Co., at left, next to the Seven Up Bottling Co. plant at Broadway and Kingshighway.

The local plant served an area from Festus south to the Arkansas border and from the river west to Ellington. 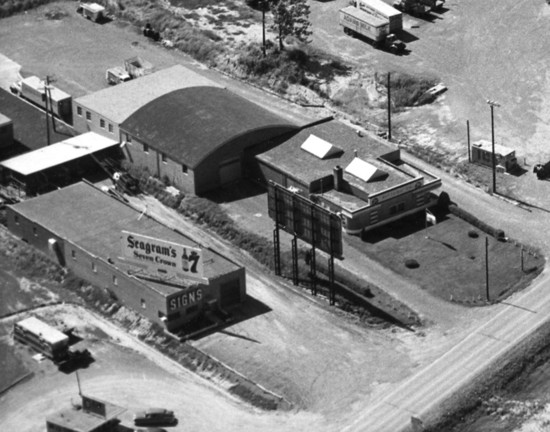 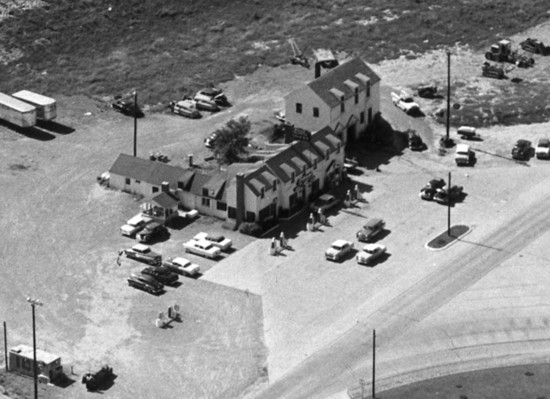 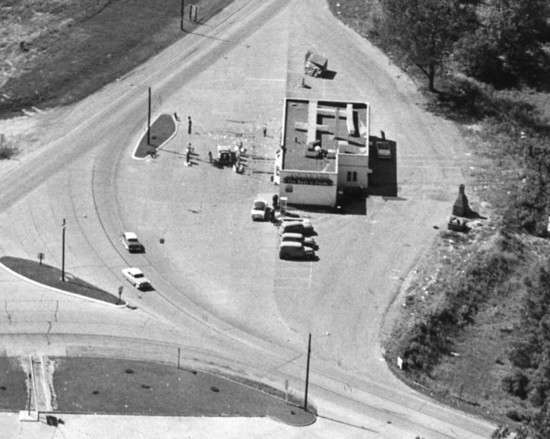 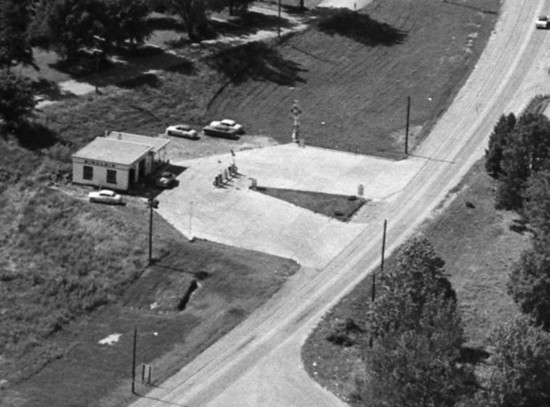 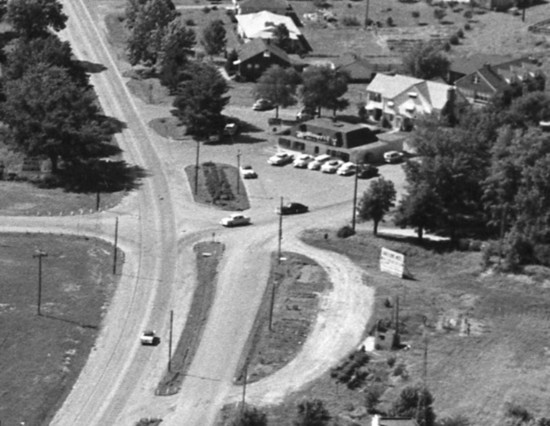