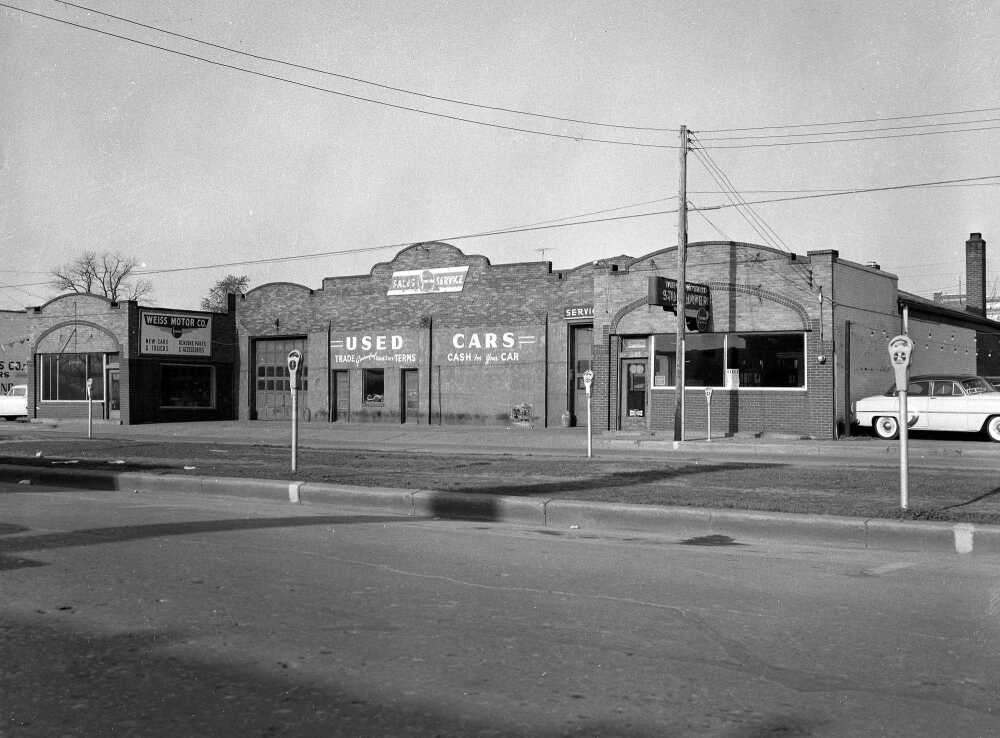 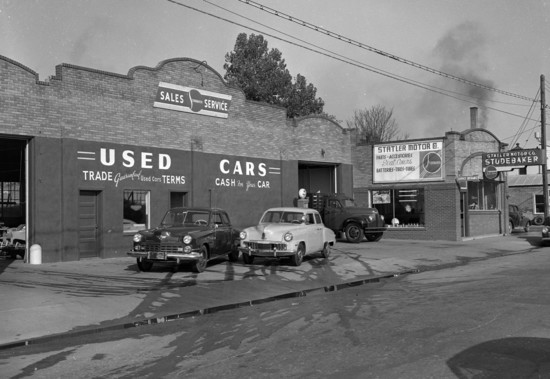 By the fall of 1956, the building's facade had undergone a major makeover. The building no longer functioned as a car dealership and garage. It was converted into a sales area for Hutson Furniture Co. and Western Auto. The front facade was removed, and a new modern storefront was constructed, with store windows that allowed customers to look into the store and see items on display.

With the makeover, it allowed for a sales area of 10,000 square feet to be constructed. Hutson's Furniture and Western Auto celebrated a grand opening on October 13, 1956, although the store had been opened for two weeks. The grand opening featured Slim Sparks and his Radio Band, and Little Willie from KGMO. Gifts were given away to customers. Ladies received a 22-carat gold-band relish dish, and men received a tissue holder for their cars. In the early 1960s, Western Auto closed, but Hutson's Furniture continued to carry toys and hardware until the late 1960s.

In June 1969, the warehouse on the south end of the building caught fire. At this time, the decision was made to expand the building to the south. In 1995, the building underwent another expansion, when it was enlarged to the north.

Hutson's Fine Furniture is still owned and operated by the Hutson family.

--from Lost and Saved Landmarks 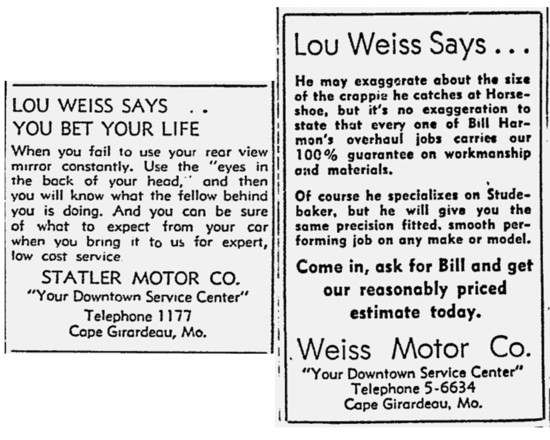