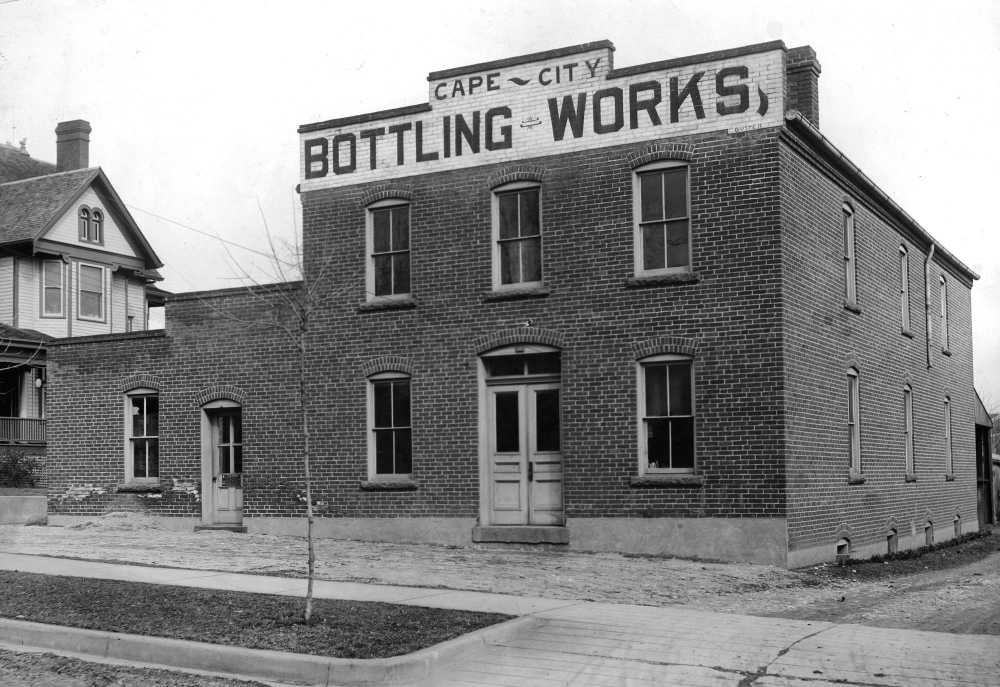 Cape City Bottling Works was founded by Col. G.C. Thilenius, a Civil War veteran, in 1888 at 228 N. Pacific St. Emil M. Thilenius, his son, acquired the company in 1900, after he had worked in the plant a number of years. Emil's sons, Paul A. and Arthur W. Thilenius, were also associated with the business.

Read about the Milde Coca-Cola Bottling Company in this blog by Sharon Sanders: