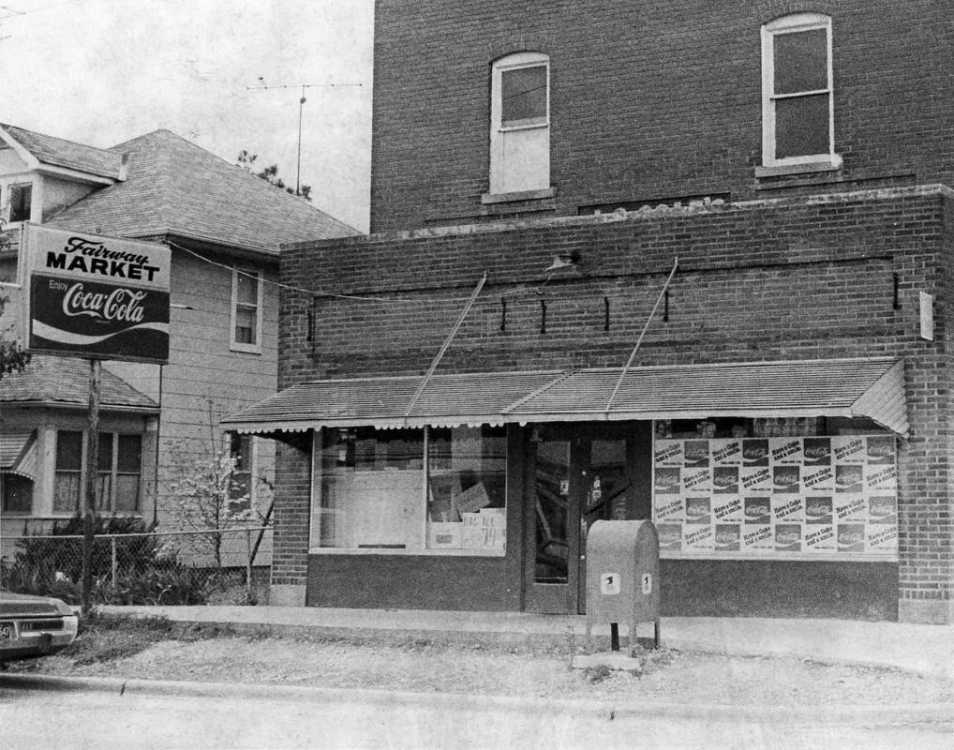 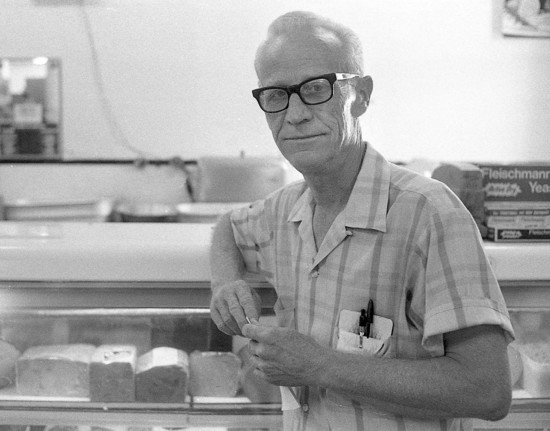 Bob Ward has seen a lot of changes in the grocery business in the past 21 years here, but one thing has remained the same--his pride in his meat counter.

Mr. Ward, the owner of Fairway Market, 1231 North Main, said customers like his service-type counter where the butcher slices fresh meats while they watch. The counter is one of a few left in this area, he said.

"Our meats bring us our best business because women like this service. We emphasize fresh-cut meat and have very little pre-packaged luncheon meats," said the store manager.

Mr. Ward said he constantly is surprised when customers from surrounding areas come to his market just to purchase meats.

Mr. Ward has two sure tips for consumers running tight food budgets. Each week the market runs 14 advertised specials, all staple items, which can save the shopper money if he watches the ads.

Also, the store owner said consumers can take advantage of seasonal savings. Most fresh and canned fruits and vegetables are lower now because this is the growing season, he said.

"We are stocking lots of home-grown produce and selling it at low prices. And even canned fruits and vegetables should begin to sell for lower prices in the next few weeks because of the season," Mr. Ward said.

The Fairway Market owner resides at 1619 Whitener with his wife, Irma, and two sons, Keith and Steve.

David and Patty Dow of Cape Girardeau have purchased the Fairway Market, 1231 North Main, from Bob and Irma Ward, also of Cape Girardeau, who have owned and operated the grocery outlet for the past 30 years and are now retiring from the business.

The transaction took place Friday. The business is closed this week while the Dows work to remodel it. The market will reopen Tuesday, the day after Labor Day.

However, his connection with the market goes back much further than his years with Anderson-Clark. "I grew up in this neighborhood and I can remember taking candy off the shelf here since I was old enough to walk," he quipped.

He said the Fairway Market will continue to specialize in meats. Store hours will remain the same as in the past, 8 a.m. until 6 p.m. Monday through Saturday. The store will be closed on Sundays.

Mrs. Dow is a paraoptometrist and is associated with Dr. J.T. Hall here.

In this previous blog, Fairway Market #2 is seen across from the shoe factory at North Main and Mill streets in 1962:

Links to more blogs about grocery stores in Cape Girardeau are available here:

Thanks to Steven Ward for sharing this picture of Fairway Market from the 1960s: 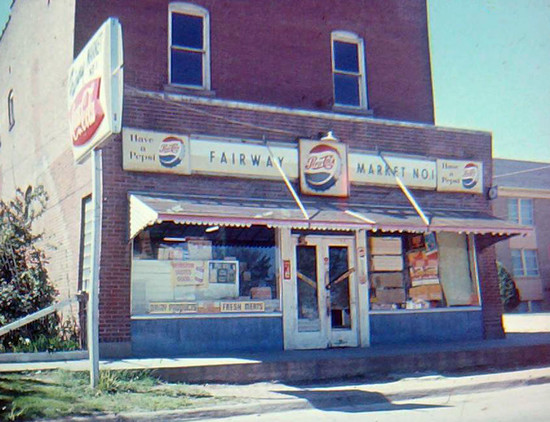 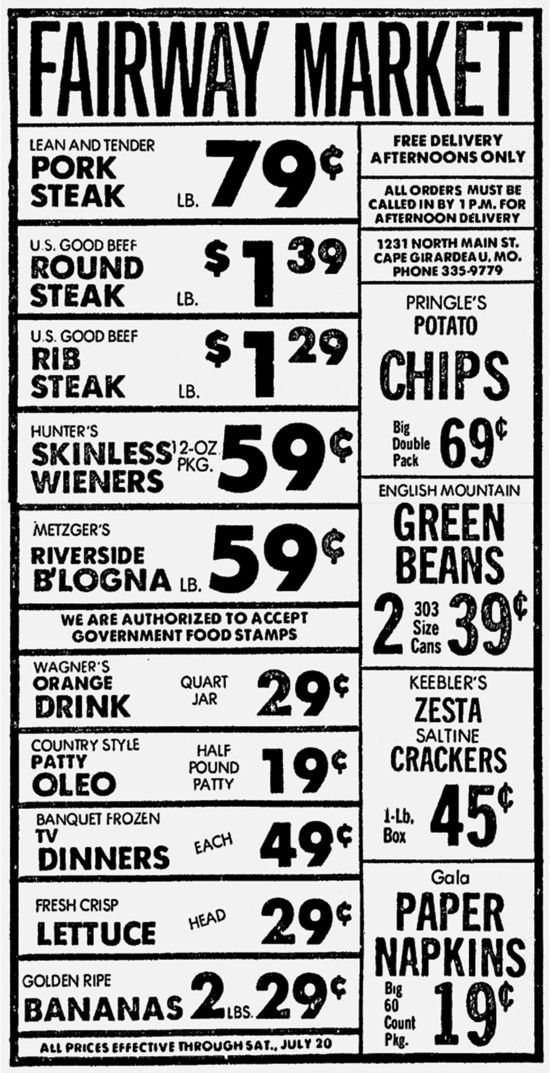