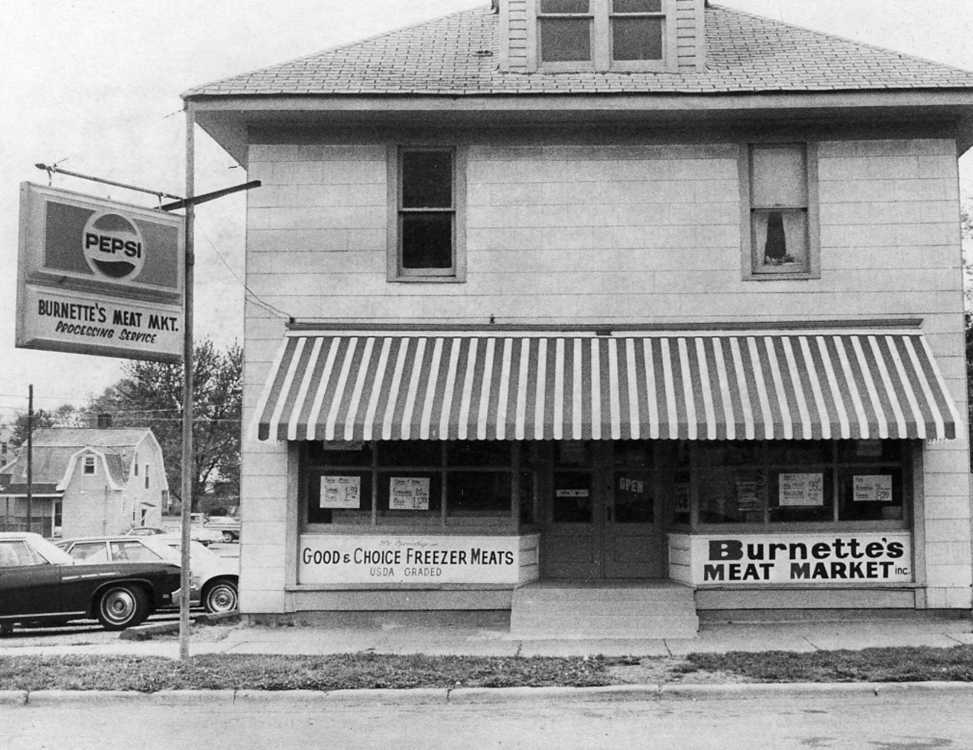 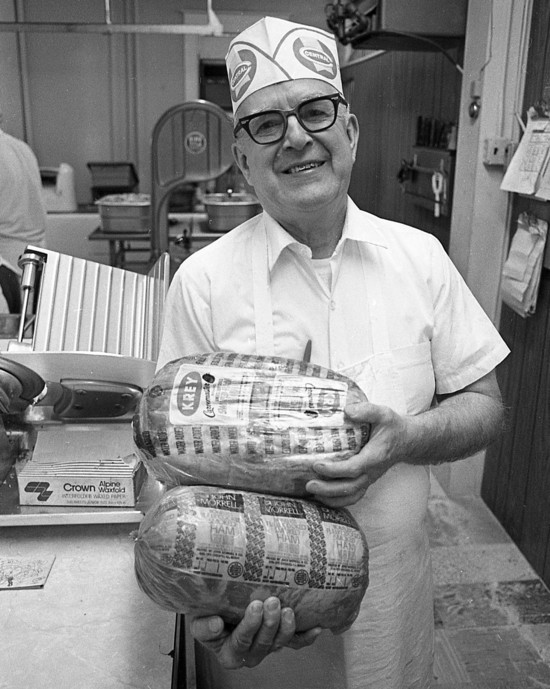 For the past 13 years, Henry A. Burnette has taken pride in selling fresh, quality meat to area consumers. He likes to talk about the times he has seen as many as 75 customers waiting in line at his counter.

"Along with good meat at reasonable prices, we sell service. Our customers like that, so they keep coming back," said Mr. Burnette, the owner of Burnette's Meat Market, 99 South Park.

This experienced butcher (he has always been in the meat business) said the secret to his professional success is that he buys meat in large quantities of quarters and sides, and passes the savings on to the customer.

"This is a good way for shoppers to save money, too. Buy in quantity and store in the freezer," he said.

Good purchases for the upcoming Labor Day weekend include boneless, whole or half ham, $1.49 a pound, whole pork shoulder, 69 cents a pound and whole Boston butt, 89 cents a pound. Each of these meats are sliced free of charge, an example of the Burnette service.

When a consumer shops at Burnette's Meat Market, he knows he can take his time peering into the counter and examining the meats. He also feels free to ask the owner or any of the other cutters to "slice that a bit thicker" or "not so thin," and he will get what he wants.

"Meat is important to the consumer, and I'm here to see he gets what he pays for," Mr. Burnette stated.