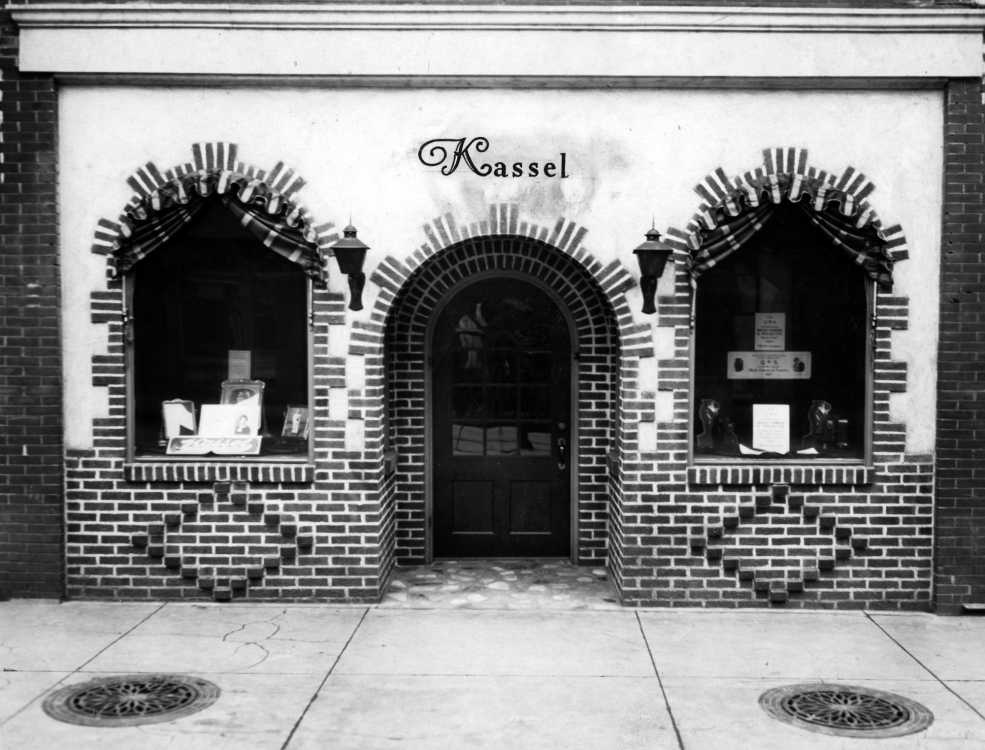 Chester Kassel, above, was a mentor of G.D. Fronabarger who pioneered photography at the Southeast Missourian.

Kassel Will Leave Main After 28 Years

G.A. Kassel, who on April 9 will have completed 28 years of business as a photographer on Main Street in Cape Girardeau, will hold a formal opening Monday of a new shop at 234 South Sprigg street. The shop has been maintained for some time, but Kassel announces that he has completely refurnished it and entirely new equipment has been added to enable him to do a high grade of portrait work.

The studio at 16 North Main street will be managed by his son, Chester Kassel, who has been associated in business with his father a number of years. The new studio has been redecorated throughout. Kassel explained the additional studio is being put in to more conveniently serve the community, as they are located in different parts of the city.

Kassel was in the photographic business at Oak Ridge two years previous to his coming to Cape Girardeau. After coming here he bought the studio owned by Thomas Powers, in 1900, on the site of the present Carp and Co. store building. Kassel is now 62 years old and has been in business for 32 years, beginning at a studio where the Elk's building now stands.

The removal to the new location marks the end of 30 years of business in one location, 16 North Main street. G.A. Kassel, father of the present owner, was associated in business on Main street with him until he moved to a new studio at 234 South Sprigg street in April.

The new studio will be equipped throughout with new equipment. Kassel said he will specialize in verratone and porcelain photos, and will also do statuette business, which consists of photographs cut out and mounted on specially prepared wood.

A new finishing plant has been installed in the basement of the building, and Kassel will also do a large amount of miniature work.

The building has been completely remodeled. The walls of the structure have been decorated with textone and the camera room has been equipped with a new lighting arrangement, and various backgrounds have been provided.

The building contains rest rooms and dressing rooms for men and women, and conforms to the latest requirements of studio lighting and arrangement.

Kassel has been in the photography business most of his life, becoming acquainted with the principles of picture making in his father's shop when but a small boy. He will be assisted in the work by Paul Kassel, a brother, and Robert Fenton.

Suitable souvenirs will be given visitors during the two-day opening, and arrangements are being made to accommodate a large crowd. The building occupied by the new studio is owned by H.A. Lang, jeweler.