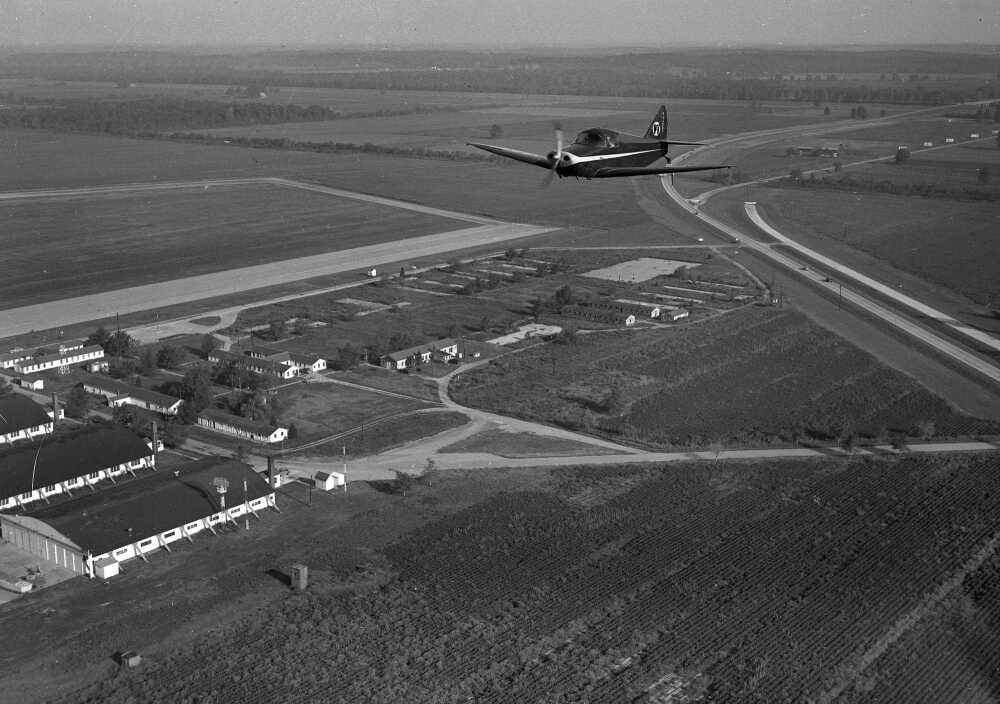 Frony took this picture while flying over the Cape Girardeau Municipal Airport. The date is unknown but probably in the 1950s. 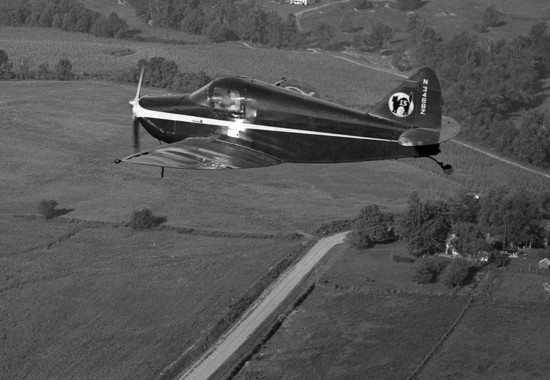