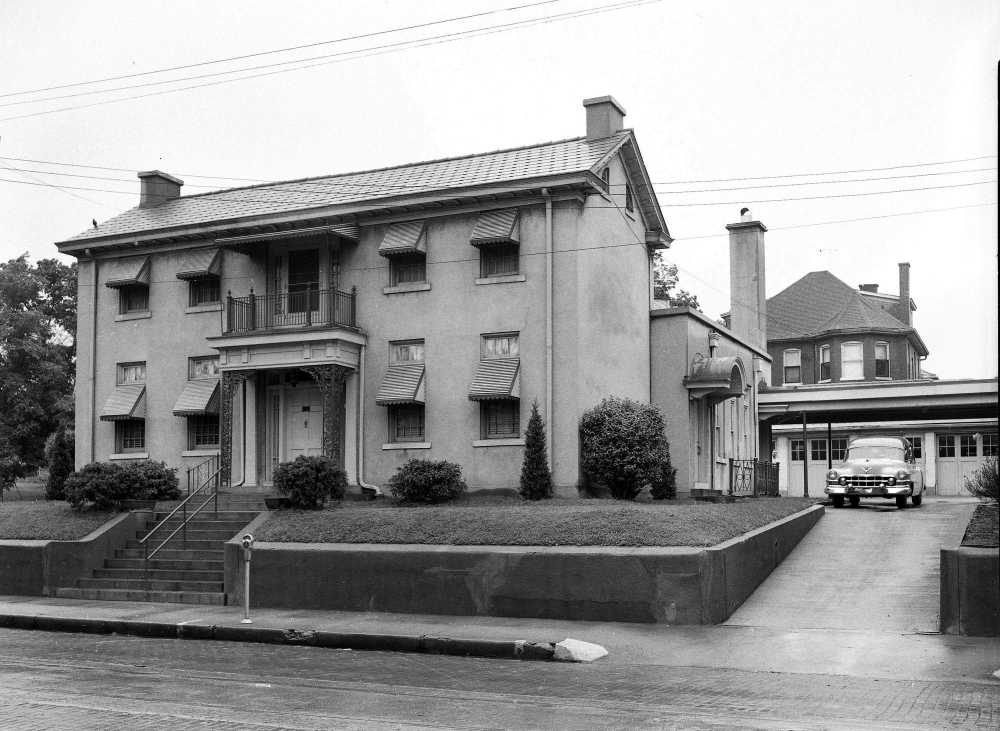 Brinkopf-Howell Funeral Home was founded in 1906 as Brinkopf Furniture and Undertaking Co. In 1924 Mr. Brinkopf purchased the Phillipson residence at 536 Broadway and renovated it to become Brinkopf Funeral Home. This was the first funeral home building to be used between St. Louis, Mo. and Memphis, Tenn.