Girardeau Guardsmen to train in 1941 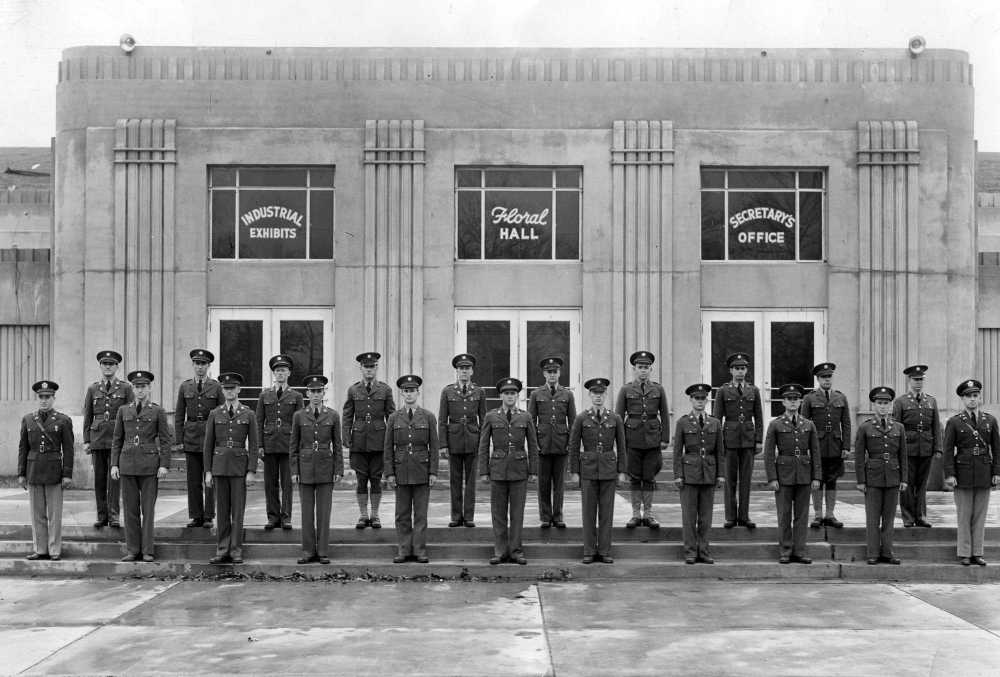 Members of the Third Battalion National Headquarters Detachment, the communications division of the Missouri National Guard, lined up in front of the Arena Building Jan. 1, 1941.

Three days later, the unit pulled out of Cape Girardeau for Camp Robinson, Ark., for what was to have been a year of training. A world war came along before their year of duty had expired, however, and most of the men didn't return to civilian life for four or five years.