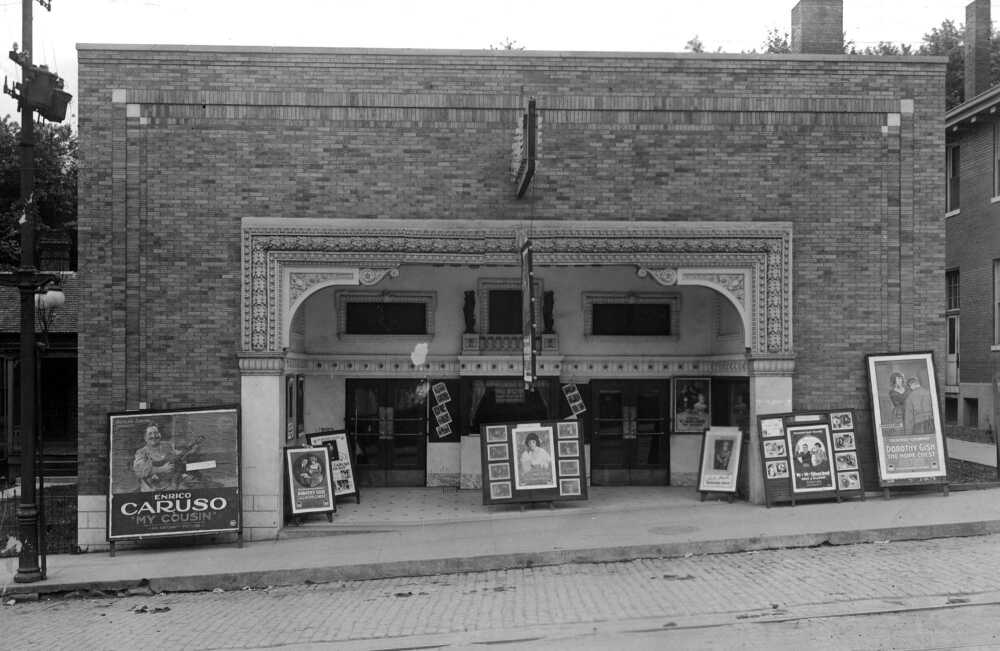 The Naeter Brothers, owners of the Southeast Missourian, had Park Theater constructed in 1914 at 213 Broadway. It was sold to E.M. Doyle and J.H. Strain in 1917. Fox West Theaters bought it in 1929, renaming it the Fox Cape Theater. It closed in 1931.