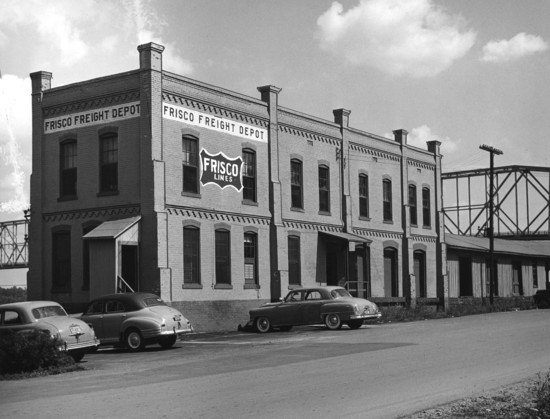 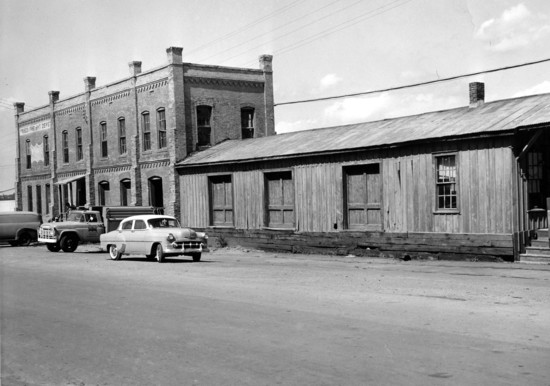 Just five years after the Frisco passenger station was razed, the Frisco freight depot at Aquamsi and William streets was demolished in 1965. Photo made in 1960. 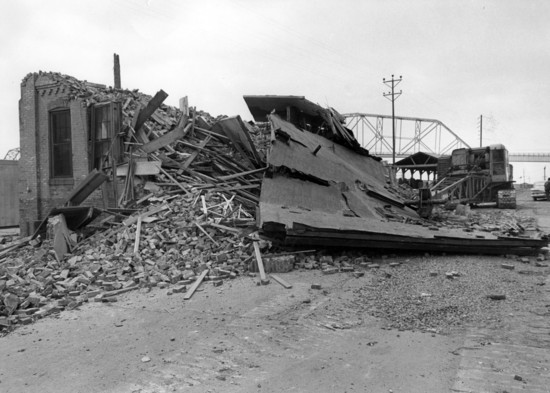 The Frisco Railroad freight depot, at Aquamsi and Good Hope, is in the last stages of demolition. A landmark since the beginning of the century, the depot is making way for new freight tracks to be installed by the railroad.