Inside the Blue Hole Garden 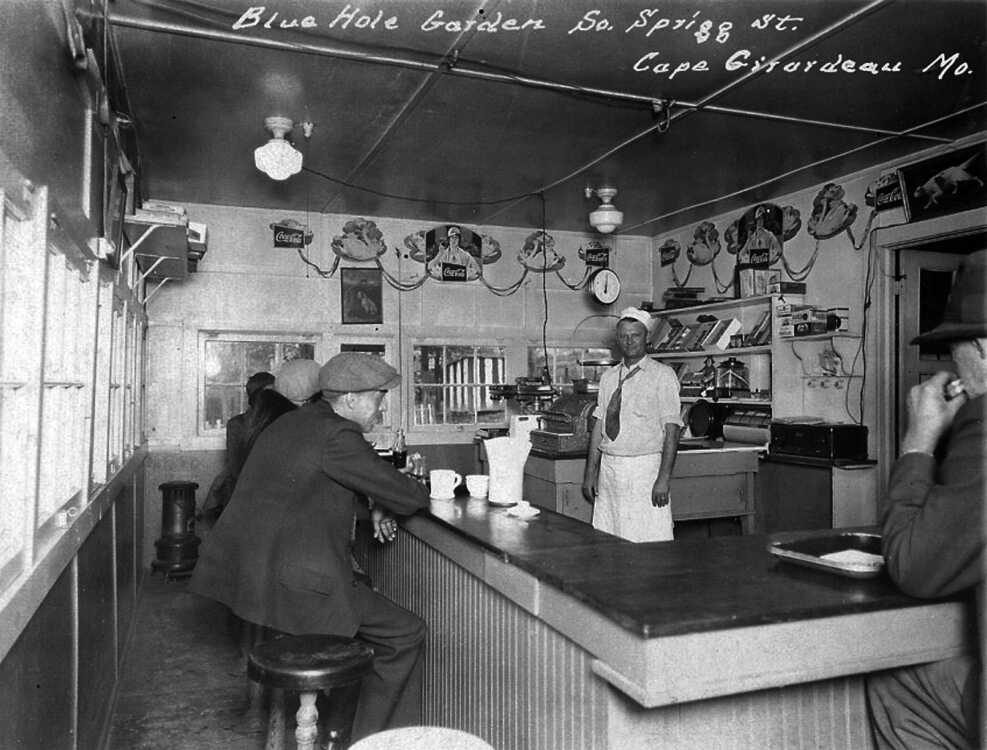 This is an undated archive photo of the Blue Hole Garden on South Sprigg Street in Cape Girardeau.