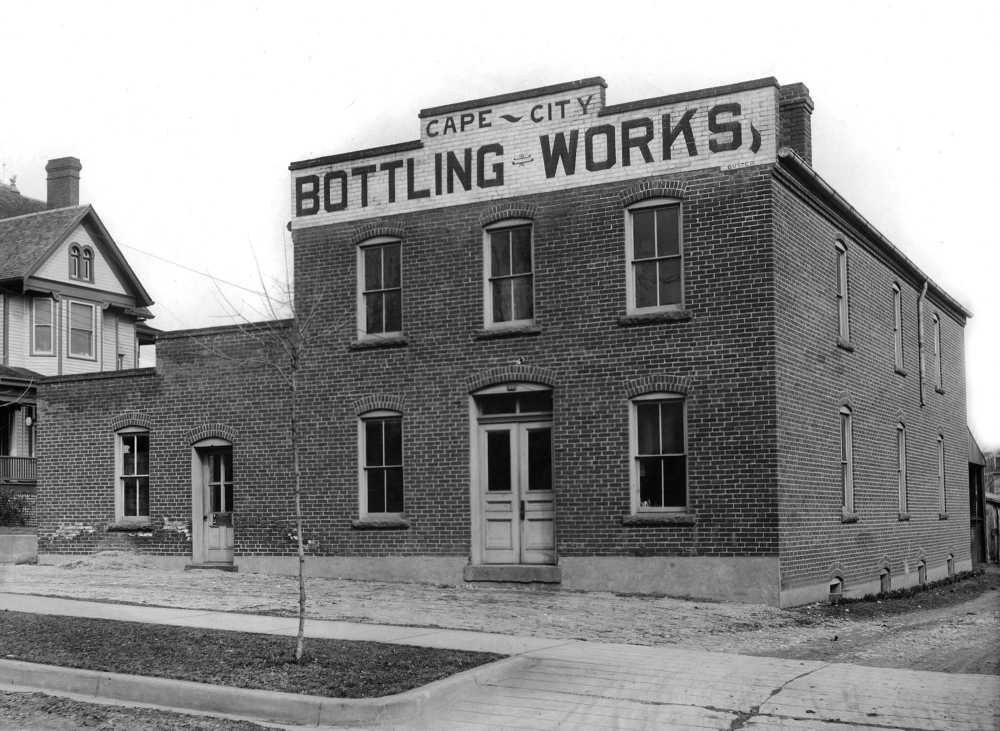 Cape City Bottling Works was founded by Col. G.C. Thilenius, a Civil War veteran, in 1888 at 228 N. Pacific St. Emil M. Thilenius, his son, acquired the company in 1900, after he had worked in the plant a number of years.

A.W. Milde of Jackson bought the company in 1926, while Arthur W. Thilenius remained as manager. The latter bought out Milde in 1943. (Picture published in SEMO Drummers Association Souvenir Edition, 1914)