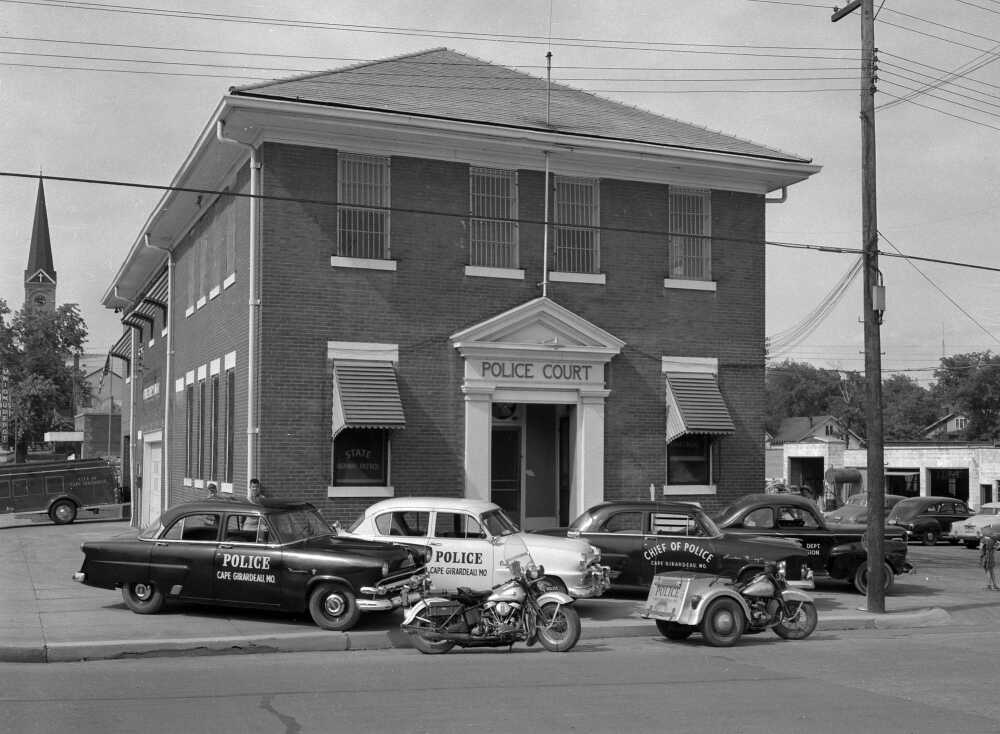 The old Cape Girardeau Police Department and Fire Station No. 1 at Independence and Frederick streets are shown in this undated photograph by G.D. Fronabarger.

The police station moved into the former Grace United Methodist Church at Independence and Sprigg St. in 1960.