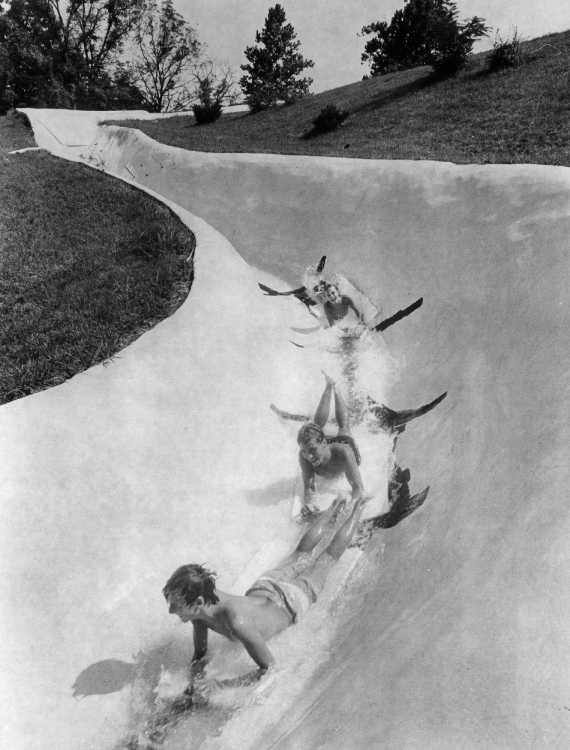 The recreational area was opened in 1980 by Gene Rhodes.

In 1987 it became LicketySplit under new ownership of Phillip "Bud" Leuckel.

In 1991 Leuckel expanded its concession areas.

The business no longer exists.