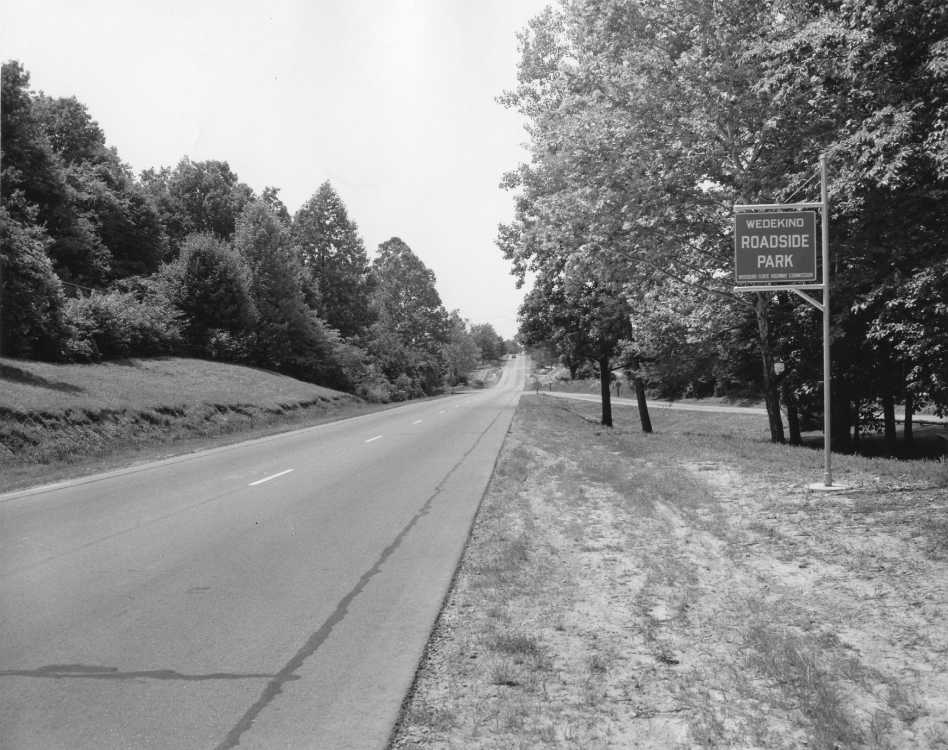 This photo of Wedekind Park was taken in June 1961 by G.D. Fronabarger.

Highway 61 runs past it north of Cape Girardeau.

The park was located near the present Missouri Veterans Home.