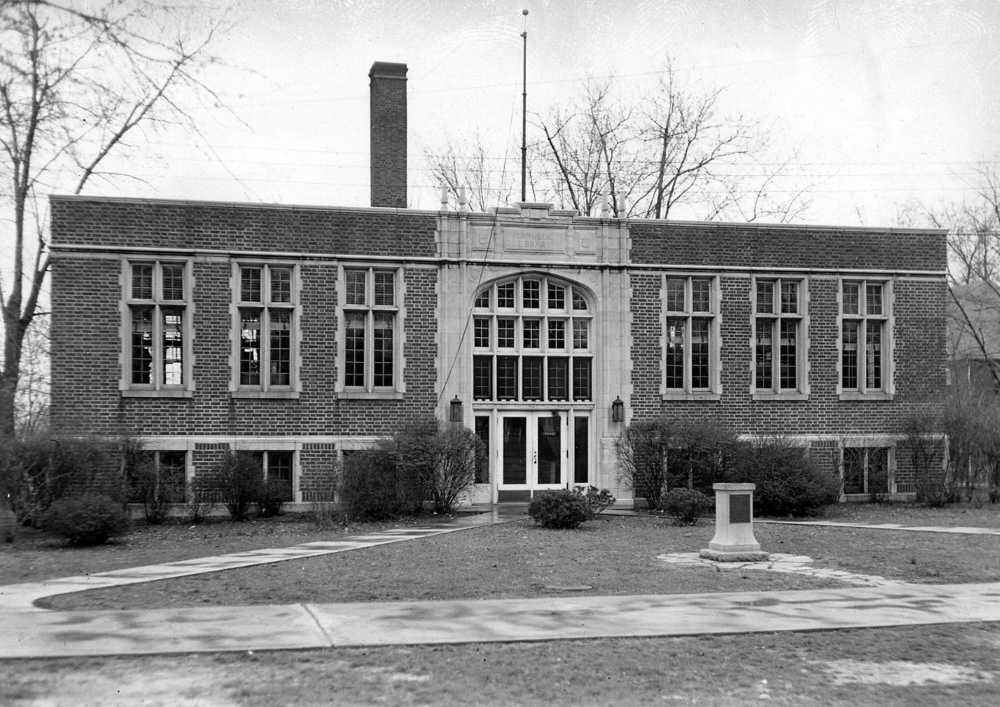 In 1916, the Women's Council of Clubs was organized, representing 18 women's clubs in Cape Girardeau. At the first regular meeting of the council, member clubs were asked to consider the city's greatest need. The answer was almost unanimous: a public library.

Communication with the Carnegie Foundation was started at once and the foundation pledged to give $20,000 for a library building. Soon after the project was initiated, however, World War I began and the effort was discontinued.

It was resurrected by the women's council again in February, 1921. This time the Carnegie group was asked to supply $30,000, the increase coming from higher construction costs.

Carnegie agreed to give $25,000 to the project, if the local organization would raise $5,000. Another condition was that the city would have to support and maintain the library through a special tax.

The women accepted the offer and secured the $5,000 with additional funds pledged.

The Carnegie Library was built in Common Pleas Courthouse Park. It formally opened June 15, 1922 with a collection of 3,000 books. An addition was built in 1959.

According to Carnegie.org, Andrew Carnegie's philanthropy was responsible for the founding of 2,509 libraries in the late 19th and early 20th centuries throughout the English speaking world, including the United States, United Kingdom, Australia, and New Zealand. Of these libraries, 1,679 of them were built in the United States. Carnegie spent over $55 million of his wealth on libraries alone, and he is often referred to as the "Patron Saint of Libraries."

In Missouri, 33 Carnegie libraries were built. Cape Girardeau's was one of the last in the state. 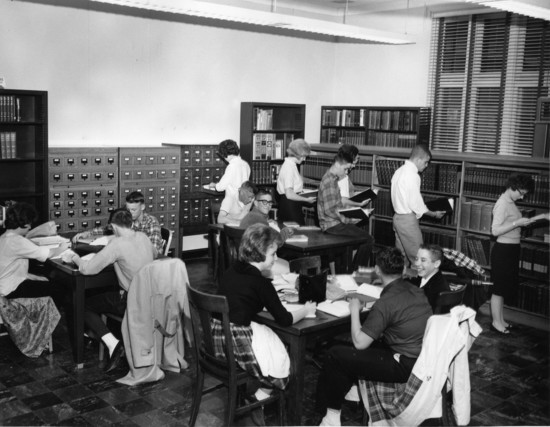 High school pupils establish evening quarters at the Public Library to complete classroom assignments. As is frequently the case, the work-table space is filled and pupils of the city’s three high schools make up the bulk of the evening patronage at the Public Library, the librarian, Gene Martin, said. (G.D. Fronabarger/Southeast Missourian archive)