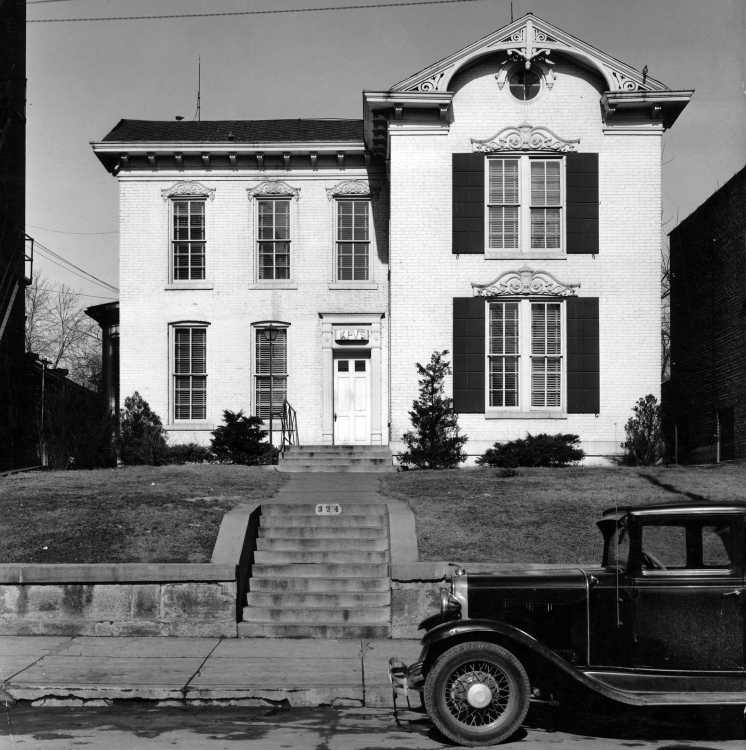 Located next to the Hotel Marquette, the brick structure was the home of KFVS radio and television interests from 1938 until it was razed by Oscar Hirsch in March 1961 to make way for a new two-story company headquarters building.

Mike Shain: One of Us

The Bremermann house was across the street.