Frony and the Lion Hunt 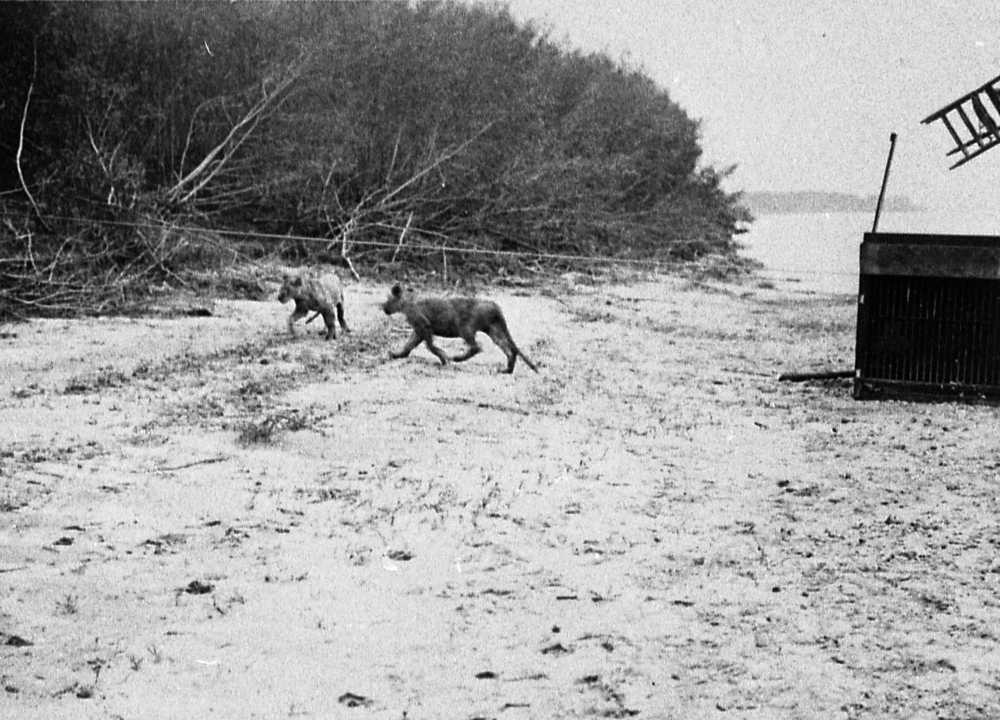 On Oct. 17, 1932, big-game hunter Denver Wright and his party were having dinner after releasing two lions on a small island in the Mississippi River near Commerce, Mo.

Unknown to them, five men launched a rented boat toward the island four hours after the lions were released.

One was a Scott County deputy sheriff. Two were newspaper reporters, and one of them was Garland D. Fronabarger.

Frony tells his version of what happened in this audio slideshow.

Read more about the lion hunt in this previous blog.

Sharon Sanders shares her connection to the lion hunt in her blog, From the Morgue.