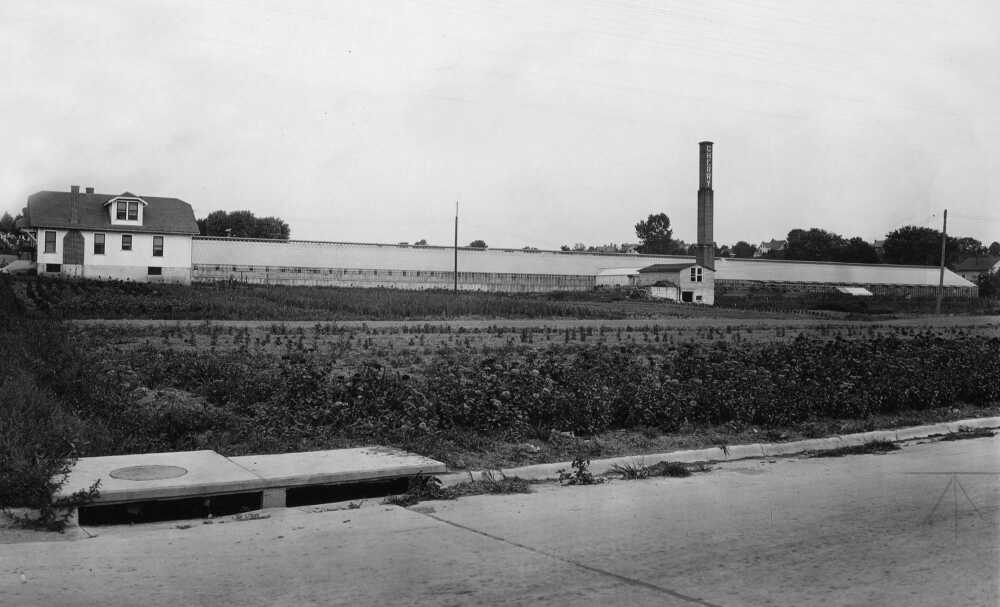 The business was relocated from 318 Broadway.

The original building was razed. A new structure opened in 1929.

Here is a picture of the building and its history.