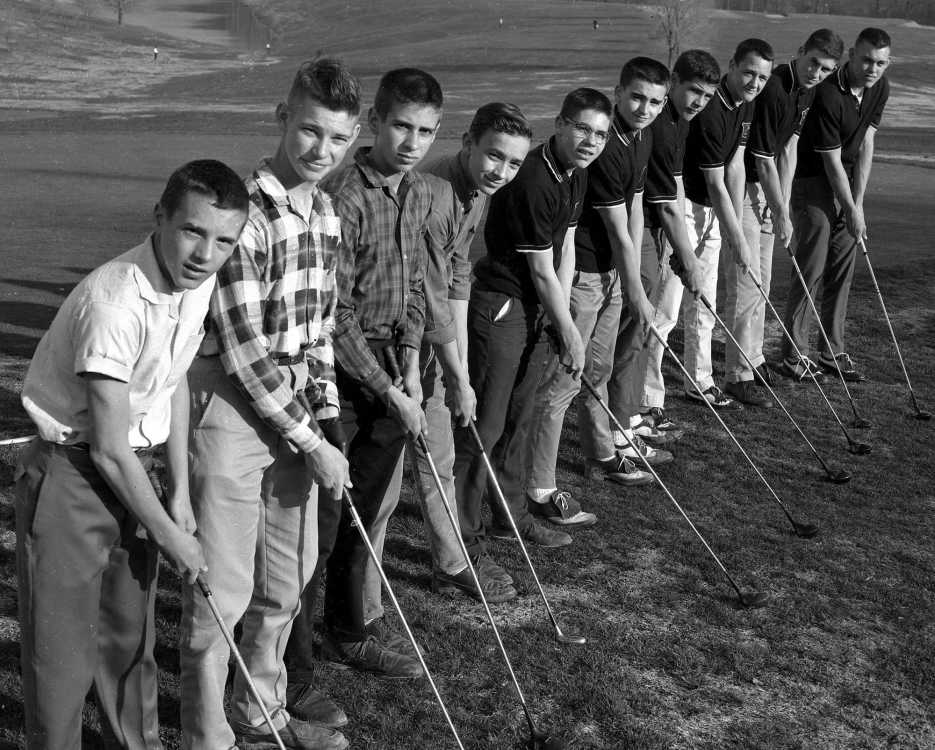 In 1964, the Central High golf team won the state championship. That state squad included these members from the 1962 team: Jim (J. Fred) Waltz, Jim Reynolds and Mike Long. The fourth member was Mike Gray. The golf coach was Payne Muir.

The July 6 blog has been updated with the background of the USS Lorain County (LST-1177) which passed by the Cape Girardeau riverfront in 1958.

The original caption identified the ship as a freighter.