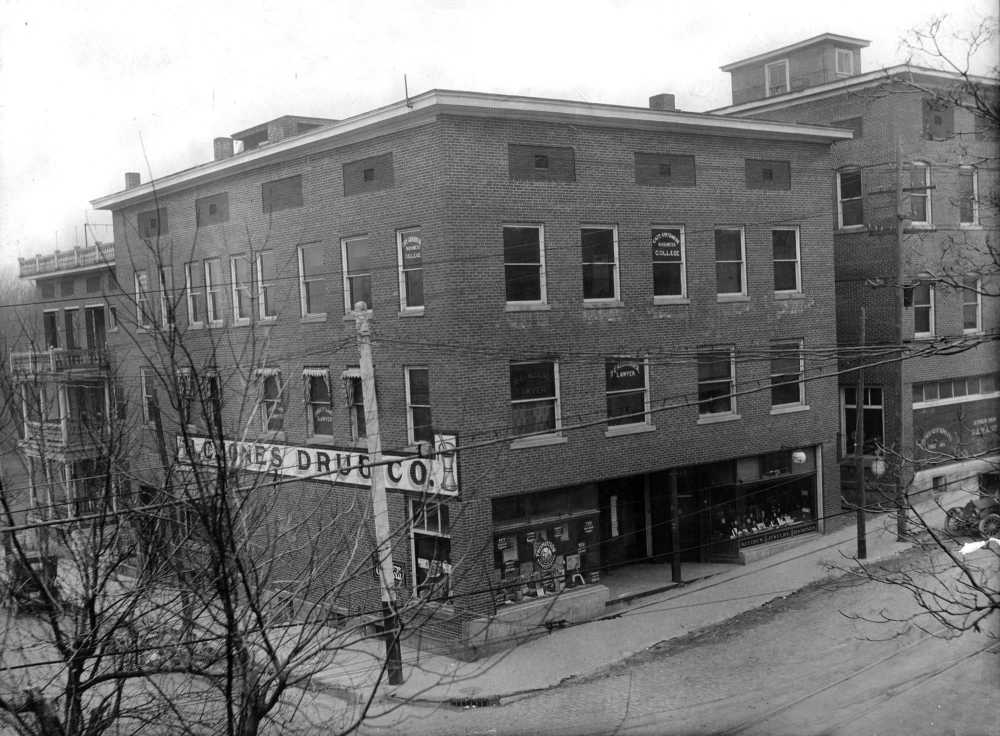 The ladies of the Presbyterian church are going to have a market and white sale in the Cahoon building Saturday. They are already displaying some mighty pretty articles, which will undoubtedly be sold in a hurry when the sale opens tomorrow morning.

The Ladies' Auxiliary of the Sons of Veterans will give a euchre next Wednesday afternoon at their hall in the Cahoon building on Broadway, starting promptly at 2 o'clock. Admission, 10 cents.