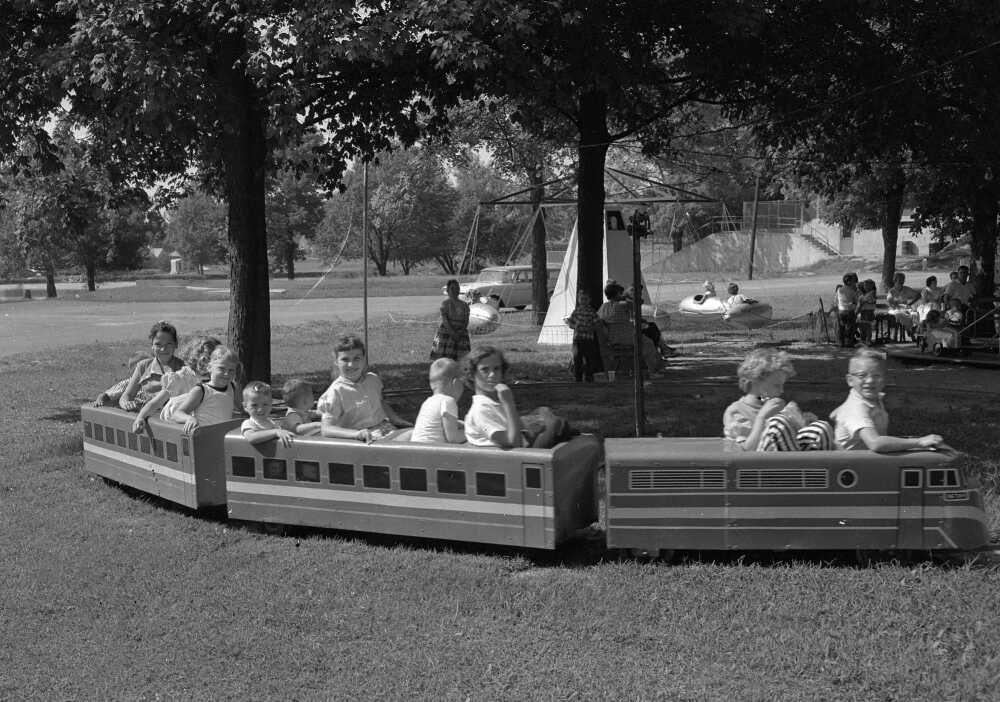 G.D. Fronabarger shot this undated photo at Kiddy Land which was a group of rides for small children set up in Capaha Park east of the swimming pool. The concession was operated by Mr. and Mrs. Leonard Little during the summer starting in 1952. Tickets were 9 cents each or three for a quarter. The city of Cape Girardeau received 15 percent of the gross receipts.

Sometime after its first year of operation, the concession was owned by Mr. and Mrs. Harold Kuehn. According to a story in the June 24, 1960 Southeast Missourian, Kuehn paid the city 10 percent of his gross receipts. He owned the equipment that had been installed over the past five years. In 1959, Kuehn paid the city $463.

The city also received 15 percent of receipts from another concession that was operated in 1960 by Milford Winchester who sold sno-cones in the city parks. The city averaged $7 to $8 per month.

Also in 1960, the Junior Chamber of Commerce operated the concession at the Municipal Swimming Pool. It paid a flat $50 a month to the city, plus 2 percent of the net proceeds.

Harold Kuehn's 1967 obituary noted that he operated carnival rides for children in Capaha Park for 15 years. 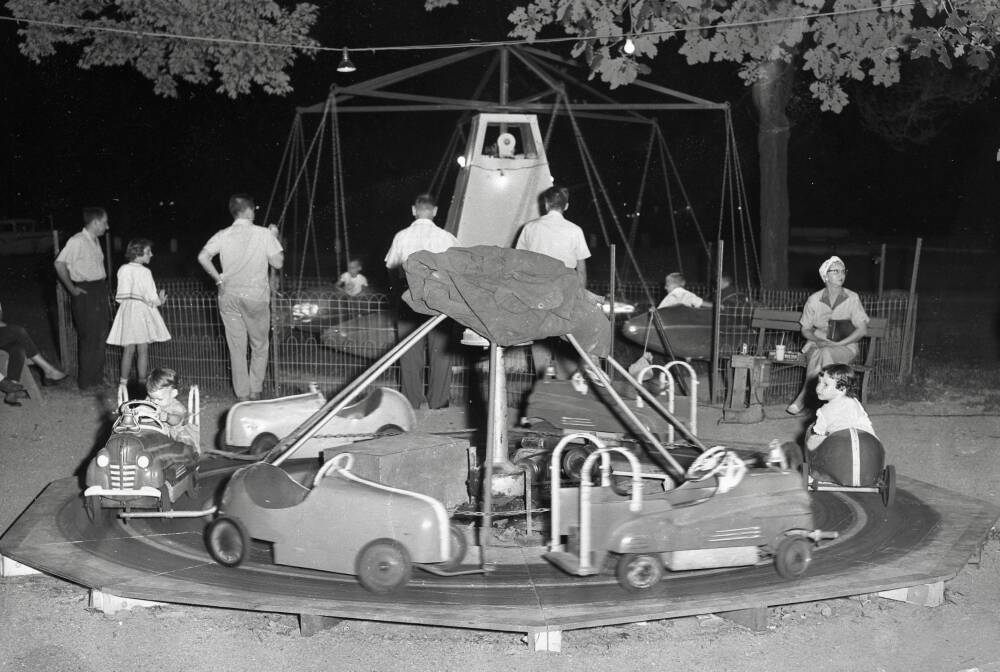