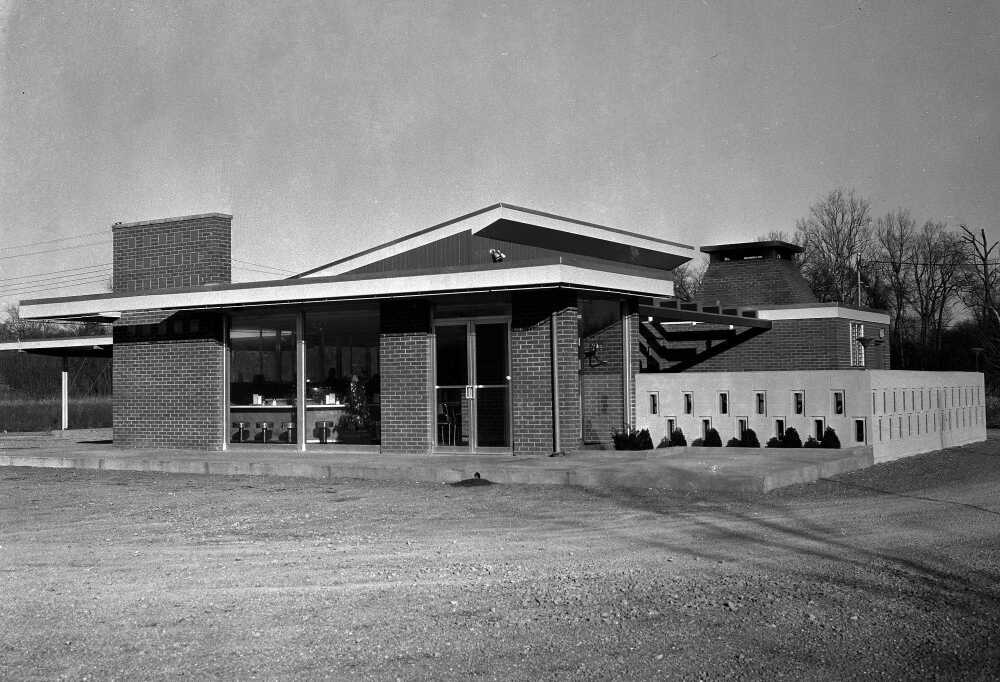 Bill Lewis moved Wimpy's to this building at 506 S. Kingshighway after selling the building at the northeast corner of Kingshighway and Cape Rock Drive to Farmers and Merchants Bank in 1973. (G.D. Fronabarger photo)

The blogs below tell the story of Wimpy's, from its first location at Arena Park to its second location which later became a banking facility.

Here is a previous blog on the original Wimpy's.

Here is a previous blog on the second Wimpy's.