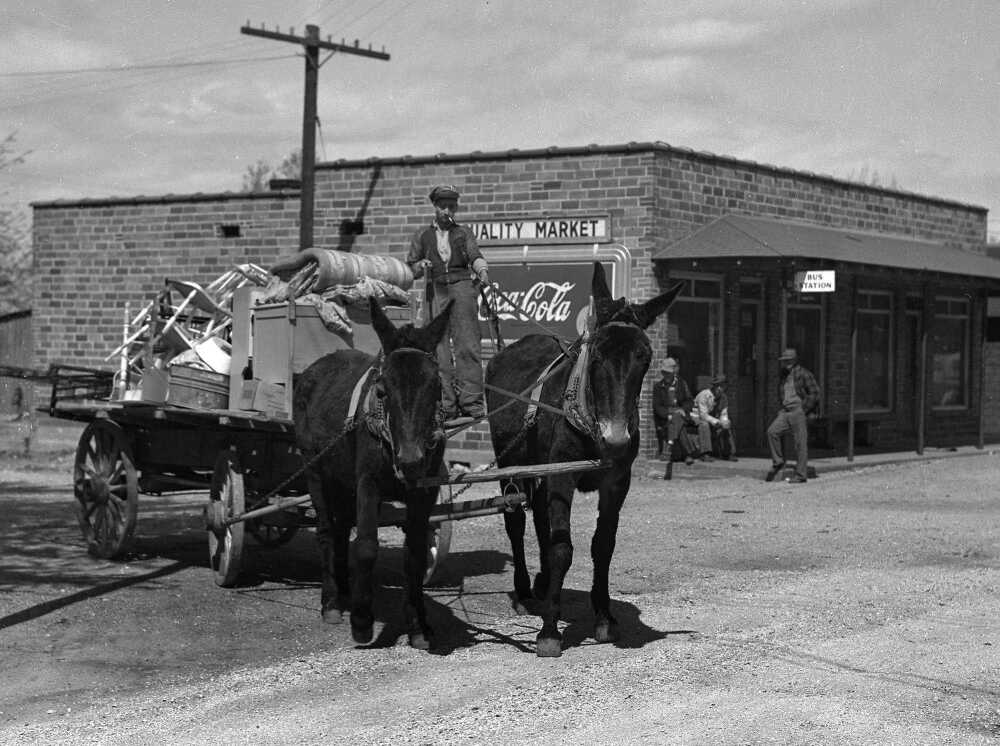 Clifford Jackson is hauling some of his household possessions to the McClure Community High School where many residents are storing goods on the second floor.

The next morning the Mississippi River reached a stage of 36.4 feet at Cape Girardeau.

Thousands of sandbags are being trucked to the levee all along the area, but concentrated mostly at the points where breaks occurred in 1943--Aldridge, Wolf Lake, McClure and today some were to be taken to Gale. The break nearest Gale--there were two of them last year, is showing some seepage.