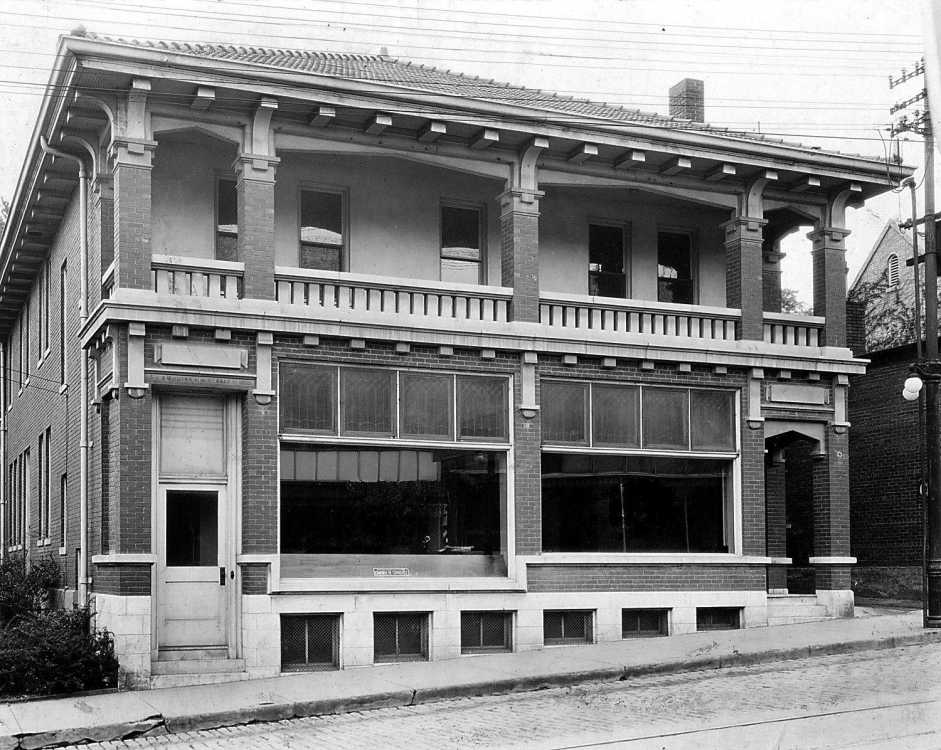 With service to the community its prime purpose, the Cape Girardeau Chamber of Commerce during 1928 promoted those features of civic life which tended to aid and encourage the greater part of the population.

Starting the new year in its own building, the one occupied during the greater part of the present year, the Chamber of Commerce has an ambitious program for 1929 to carry out.

Summarizing the accomplishments and work of the Chamber of Commerce during 1928, it is found that the organization assisted in collecting pledges to the fund that made possible the securing of the entrance of the Missouri Pacific railroad, has aided in prosecuting before the Interstate Commerce Commission the application of the railroad to extend its line here, has aided in trying to secure adequate flood-relief legislation, secured location of a division office of the Missouri Automobile Club here, has been actively at work in effort to locate airport, promoted and aided in presenting annual Cape Fair, arranged and carried out plans for the Cape Girardeau bridge dedication, was instrumental in bringing the state poultry show here and has taken an active part in the retail trade expansion of the city.

The offices of the Chamber of Commerce were moved May 1 from the fifth floor of the H-H building to the present building on Broadway, and the officers have found this change has greatly increased the efficiency of the organization. During the year 12 organizations have made use of the Chamber of Commerce rooms for regular meetings and, in addition, the building has been used for a large number of special meetings for which heretofore there have been no adequate accommodations.

It was because of this increased efficiency that the board of directors voted to purchase the building.

This building was originally built for The Daily Republican newspaper.

Fred and George Naeter of St. Louis purchased The Daily Republican for $1,800 and published their first edition Oct. 3, 1904. In 1908 the Naeter brothers, joined by a third brother, Harry, constructed a new building at 225 Broadway, aided by Louis Houck.

Construction began on the two-story, red brick building on July 10, and it was occupied on Nov. 2. James B. Legg designed a structure with elements of the Mission style, topping it with a red-tiled roof and decorating the front with a distinctive second-story gallery.

The business eventually outgrew the facility, and the newspaper, renamed The Southeast Missourian, constructed a new home in the 300 block of Broadway in 1925. The old structure became the Cape Girardeau Chamber of Commerce offices, as well as a meeting place for other civic endeavors.

In the summer of 1974, the building was purchased by the First Presbyterian Church, which razed it in 1975.