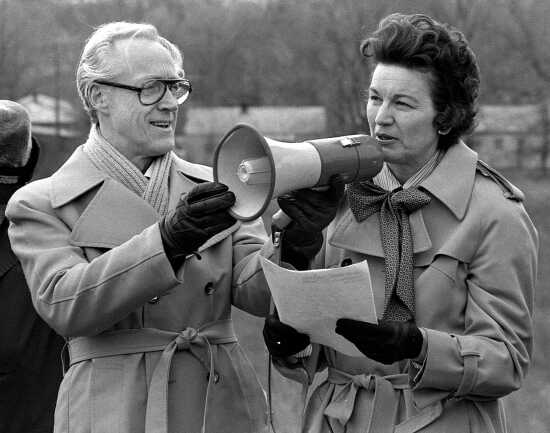 Nancy Stiegemeyer, president of the Cape Girardeau Public Library Board of Trustees, speaks at the groundbreaking ceremonies for the city's new public library building on Sunday, March 25, 1979. Board member Don McNeely holds the bullhorn. The facility on North Clark street is expected to be completed in the spring of 1980. 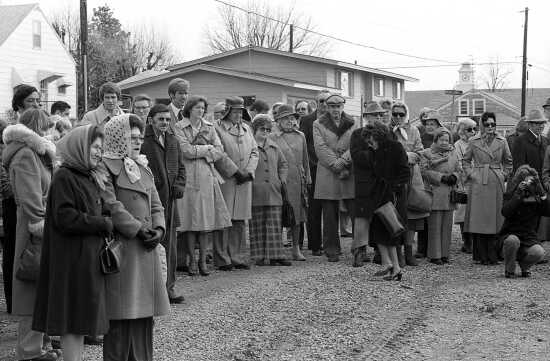 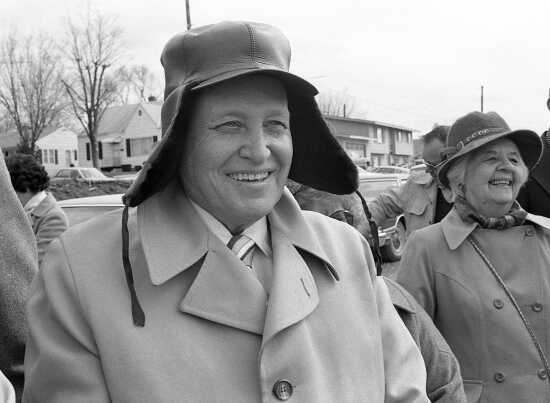 The $8.9 million renovation and expansion project of the Cape Girardeau Public Library is being paid for by a special library tax passed in February 2007.

Here are links to recent stories in the Southeast Missourian about the renovation: