Be Advised
Jennifer Smith Broeckling
Most people don’t know where to begin when buying or selling a business. At Murphy Business Sales, we guide clients through the complicated process so that they get to the closing table successfully. Jennifer Smith Broeckling has a bachelor's degree in finance and an MBA from Southeast Missouri State University, along with two graduate degrees in banking from Vanderbilt and LSU. She is also a Board Certified Intermediary (BCI) and a Certified Merger & Acquisition Intermediary (CMAI). Jennifer lives in Cape Girardeau and is married to John Broeckling. They have three kids (Madeline, Ben, and Emma) and one strange little dog. To learn more about business valuations and how Murphy Business Sales helps buyers and sellers with mergers and acquisitions, visit murphybusinessofcape.com. Jennifer can be reached at j.broeckling@murphybusiness.com or at 573.335.1885.
Recent posts
Archives

Don’t be a lame-duck business owner. 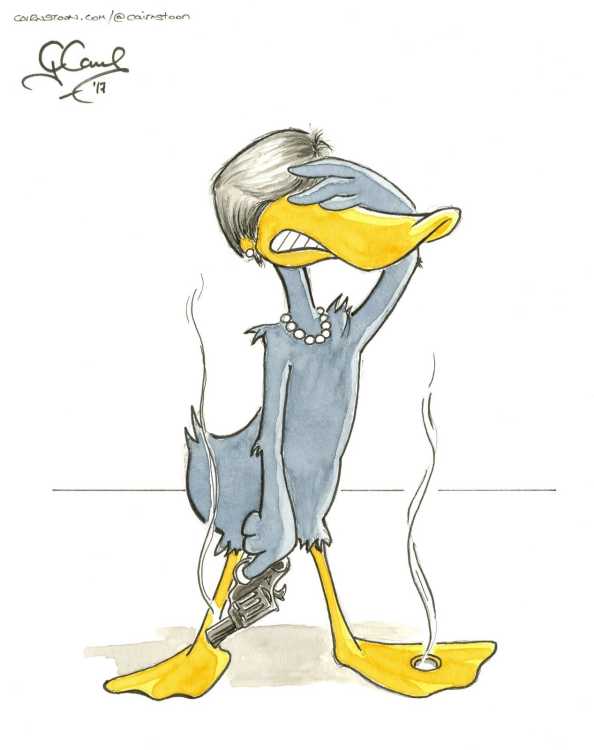 In politics, the lame duck refers to an office holder who knows he is leaving office but hasn’t been replaced yet. Not thinking long-term, he neglects his duties and leaves a bit of a mess for his replacement. It can also happen when a business owner decides to sell.

Would you buy a business that is not producing a profit? I wouldn’t and neither would most other buyers. Unlike residential houses, no one wants to buy a fixer-upper business. Even so, we see business owners ready to sell their profitable business, only to have them begin neglecting the operation. By the time a buyer can be found, the owner has unwittingly allowed their attractive business to shrink into a smaller business with smaller profits. Sometimes they shrink to the break-even point and some even start losing money! At that point, they’ve doomed the sale.

For instance: Five years ago a company had 15 employees. The owner was considering retirement and took his eye off the operation. The company lost an employee, and decided to save money by not hiring a replacement without anything else changing. Now the company has 14 employees working a 15 person workload and keeping them all very busy. Sounds like a good idea. Maybe so, over the short run.

The next year, another employee decides to leave and is not replaced, so now the company is operating with only 13 employees. Even more efficiency! Trouble begins when the response time starts to increase and customer service starts to suffer. The owner does not see the loss in business because the 13 employees are still overloaded. They’re busy so they must be making the company money. Not replacing the two employees that left has decreased salary expense and increased net income, thus making the owner more money! Because the shrinking happens slowly over time, the owner doesn’t seem to notice the drastic change that has taken place. Sociologists have called this tendency the “Normalization of Deviance.” Deviations from normal operations are so slight that they go unnoticed or uncorrected. Further deviations, so long as they are in small increments, accumulate until the system fails.

This trend continues over the years and the business owner decides that it’s time to sell. He enlists our services as business brokers and, as we review the company, we find that it’s down to five employees and sales revenues are twenty percent of what it was five years ago. The company has shrunk to the point at which it isn’t making enough money to command a high price and the business owner is left scratching his head wondering what happened.

The bottom line is this: When you decide to sell your business, be sure to keep it running at peak performance. If you avoid becoming a lame duck business owner, your business will retain its value until it sells.